Day 01 – Hiking to the Source of the River Severn

HIKING TO THE SOURCE OF THE RIVER SEVERN

We drank from the dark bog where the River Severn starts and then began our trip down the hills to start this incredible journey.

The reason for the trip is to stand up paddleboard from source to Sea of the River Severn, picking up river plastic and document our adventure. The last year we had been restricted to our houses, and as the lockdown was being eased, we felt it was the right time to go.

During the lockdown. I studied the route and the trouble that plastic has on the rivers in the UK and I wanted to see this firsthand as well as another great adventure outdoors. I was setting off with Emily Scott, Emily and I had first spoken on the Modern Adventurer Podcast, and both had a burning desire to make this trip happen.

Emily was coming from Edinburgh, and I was from Wiltshire; the plans were to meet in Shrewsbury and head to the Source of the River Severn.

So in the early hours of a cool April morning, I left to meet her. First stop Gloucester to catch the train and leave the car, one change at Birmingham then onto Shrewsbury. 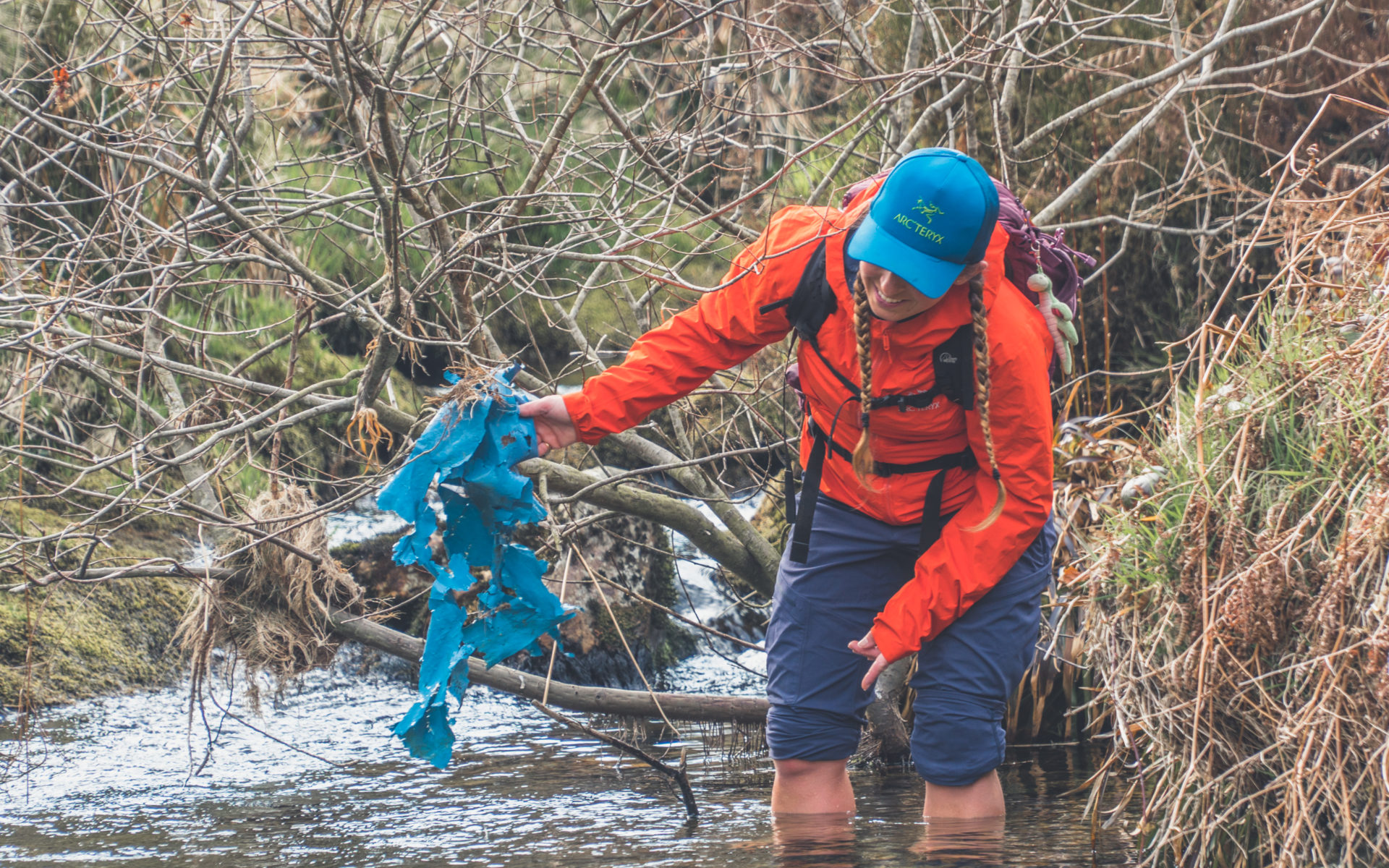 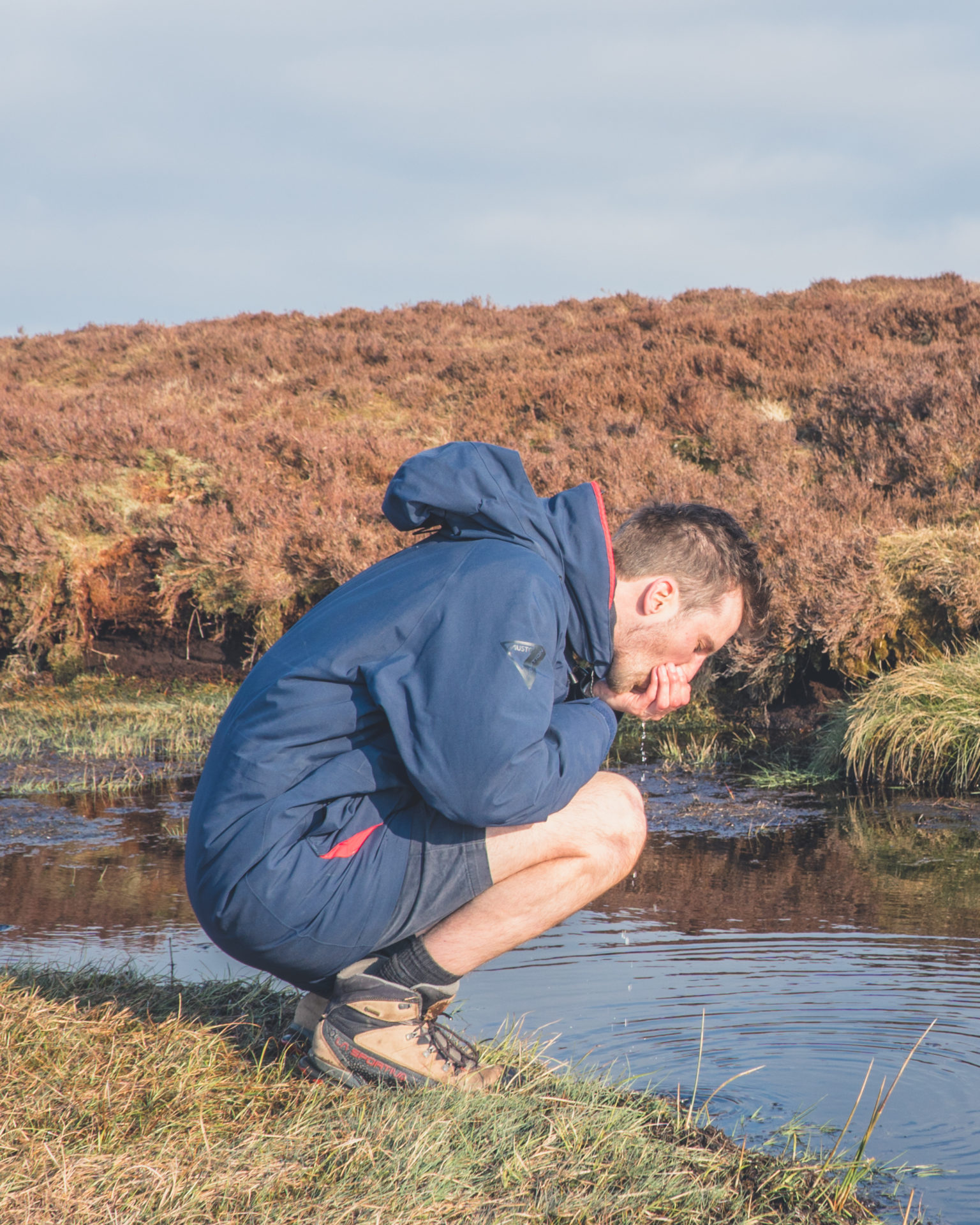 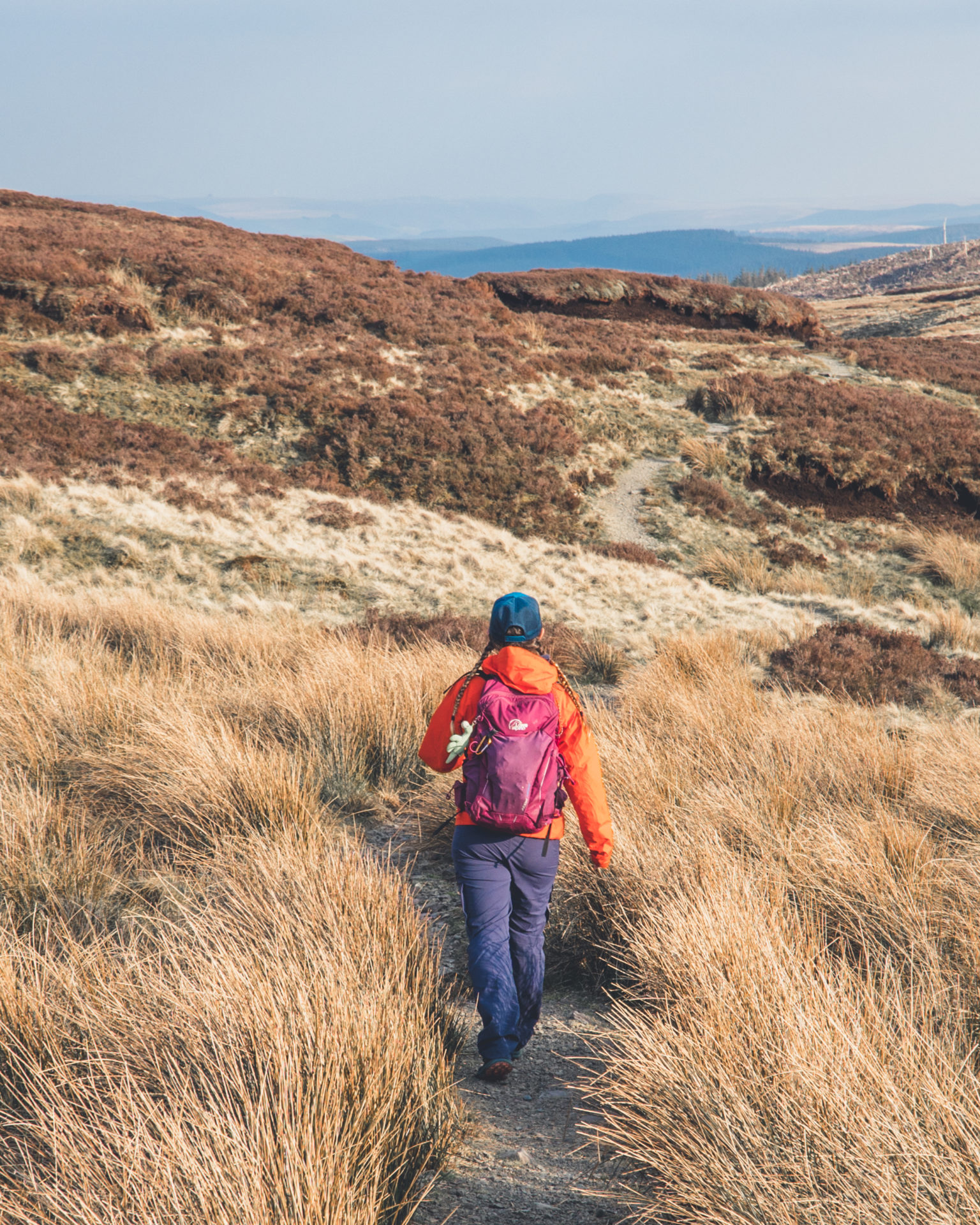 We were both really excited to finally get going. This was my first adventure in a couple of years. The first stop was a quick stock up of supplies and then an hours drive towards the source.

We arrived in Plynlimon to a gentle river stream. We had to hike 4 hours to the source, following the river up. It was a beautiful spring afternoon; although the air was crisp, the sun was shining as we climbed. We reached the source in the late afternoon. Just as the sun was beginning to go down over the welsh hills.

The late afternoon sun glistened through the pine forest, and after a four-hour hike, we were back in the van heading towards Welshpool, where we would start the paddleboarding. 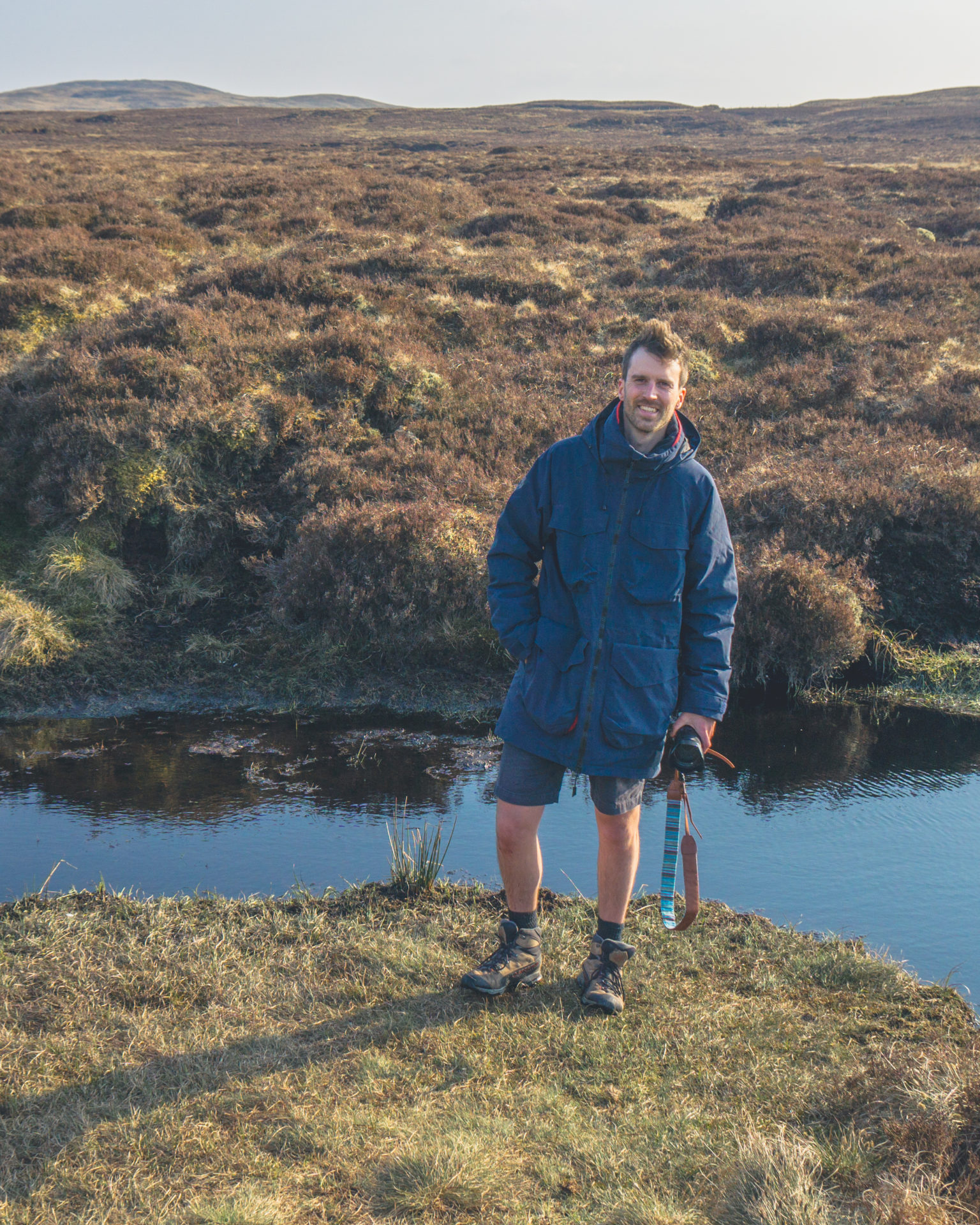 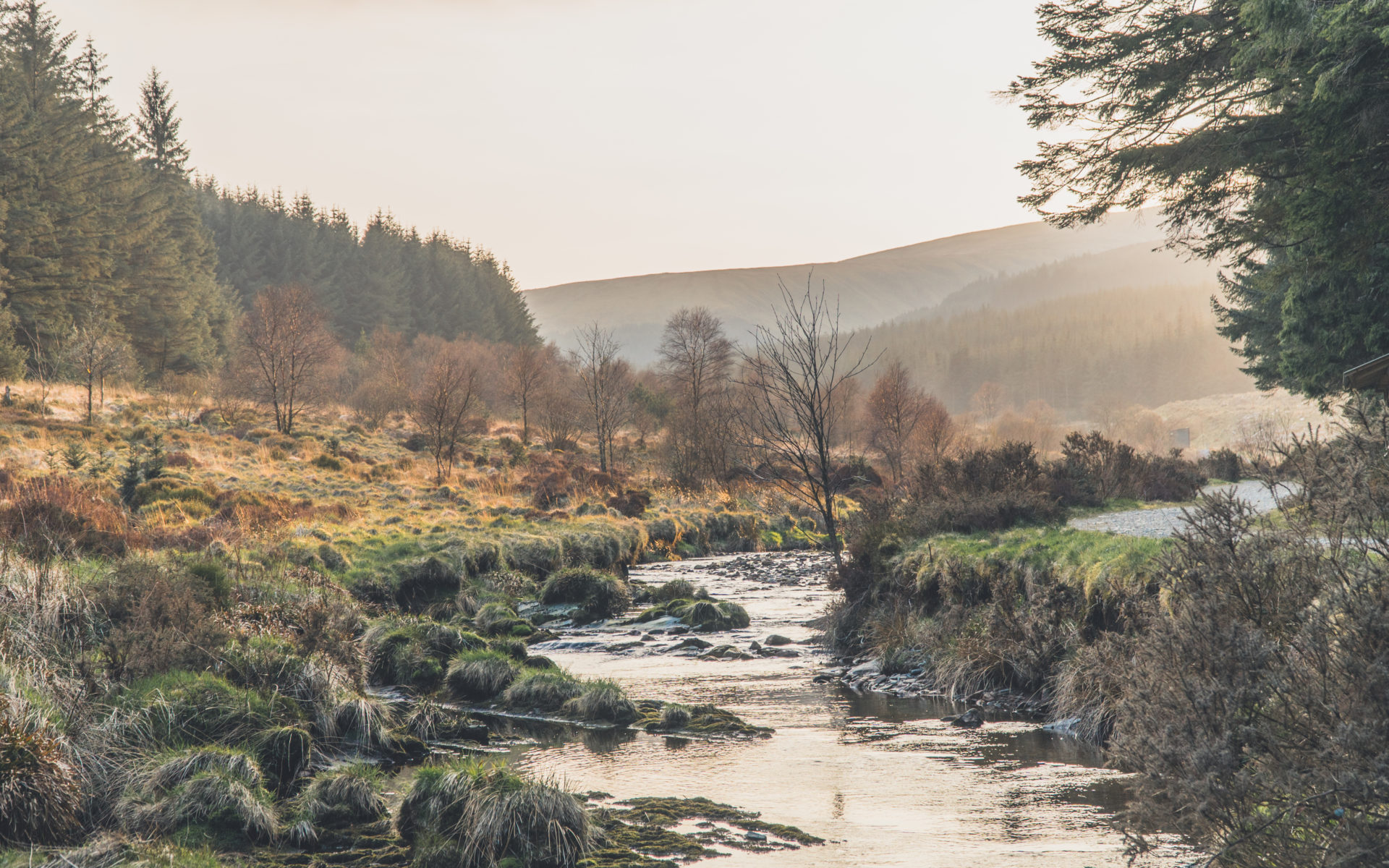 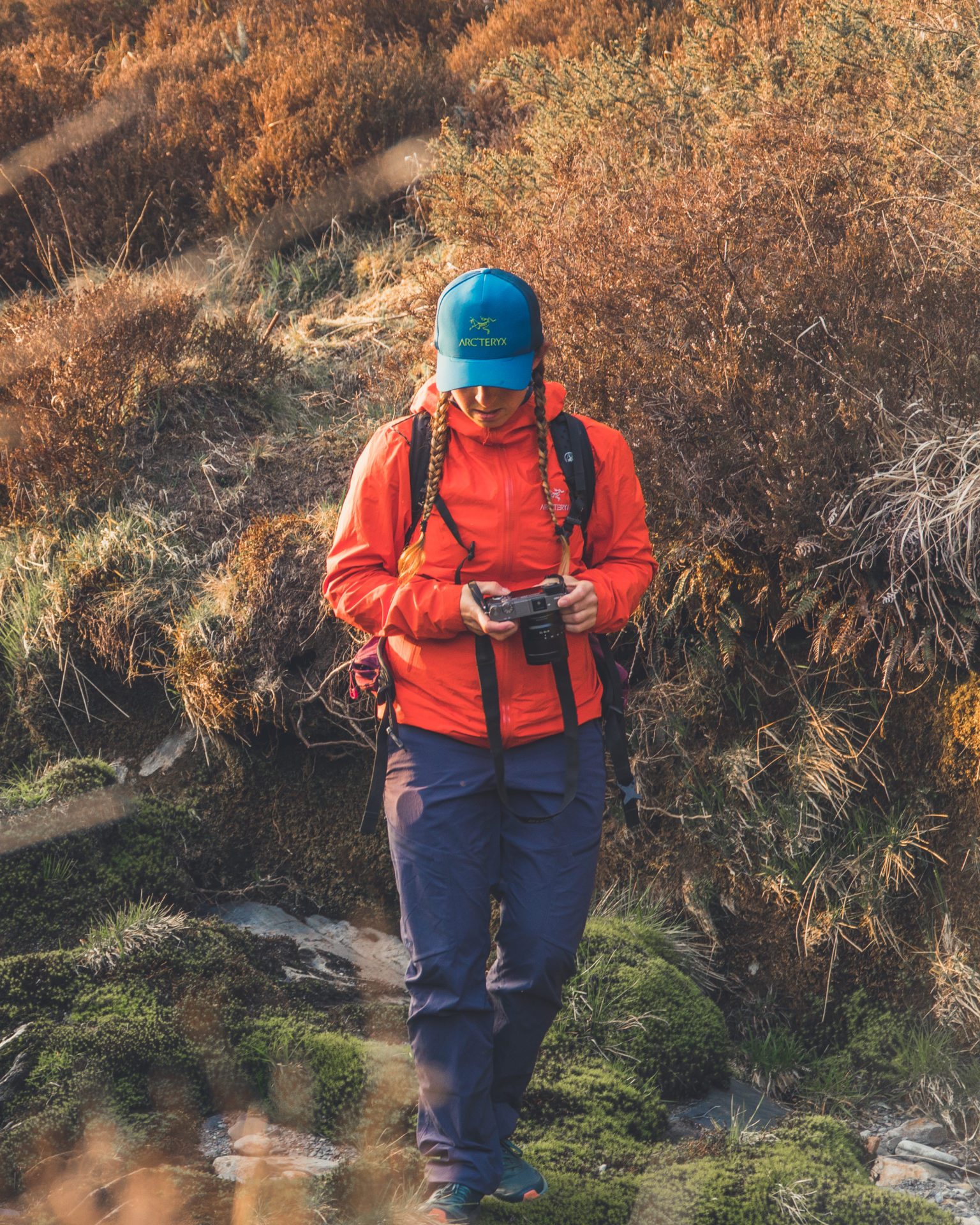 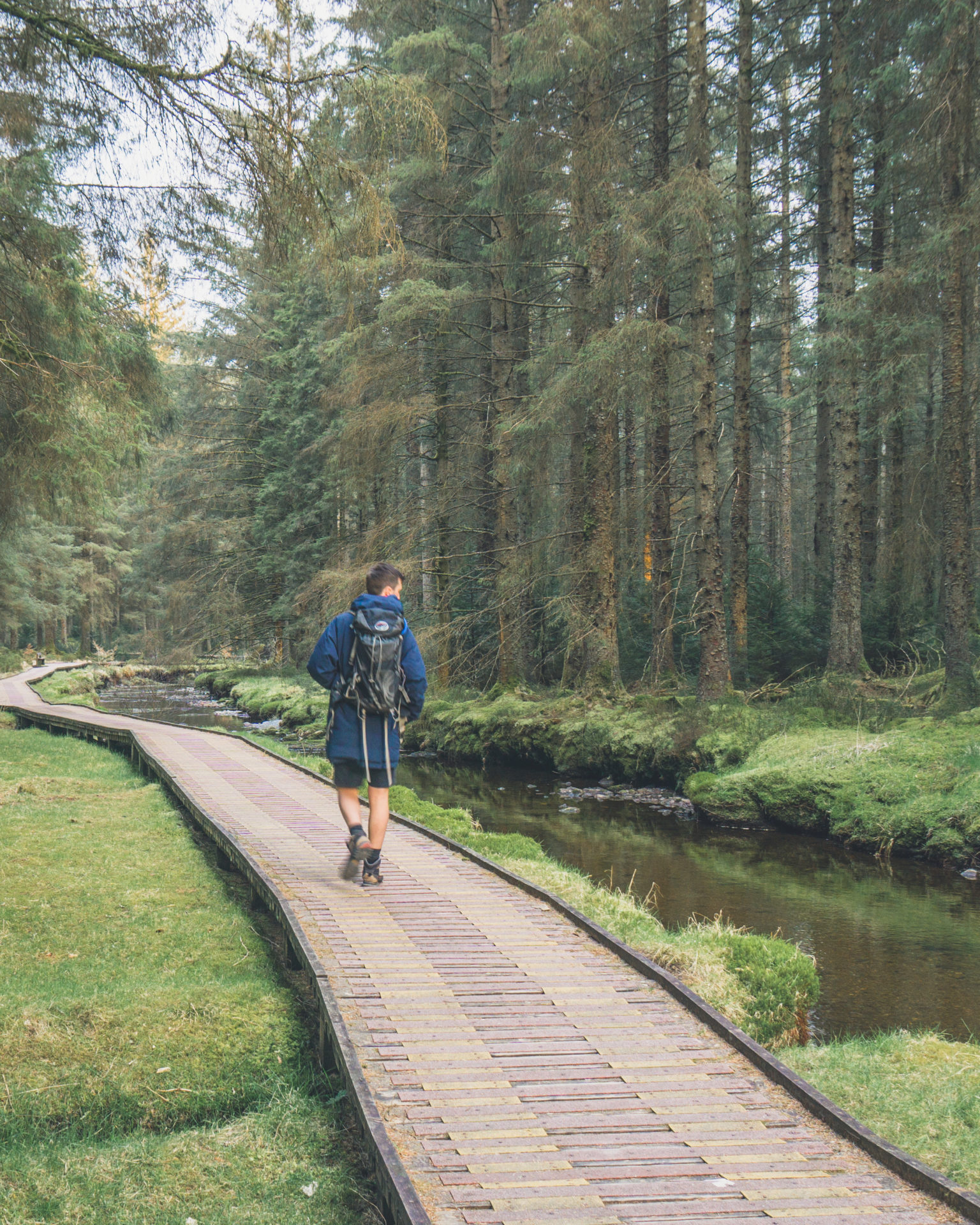 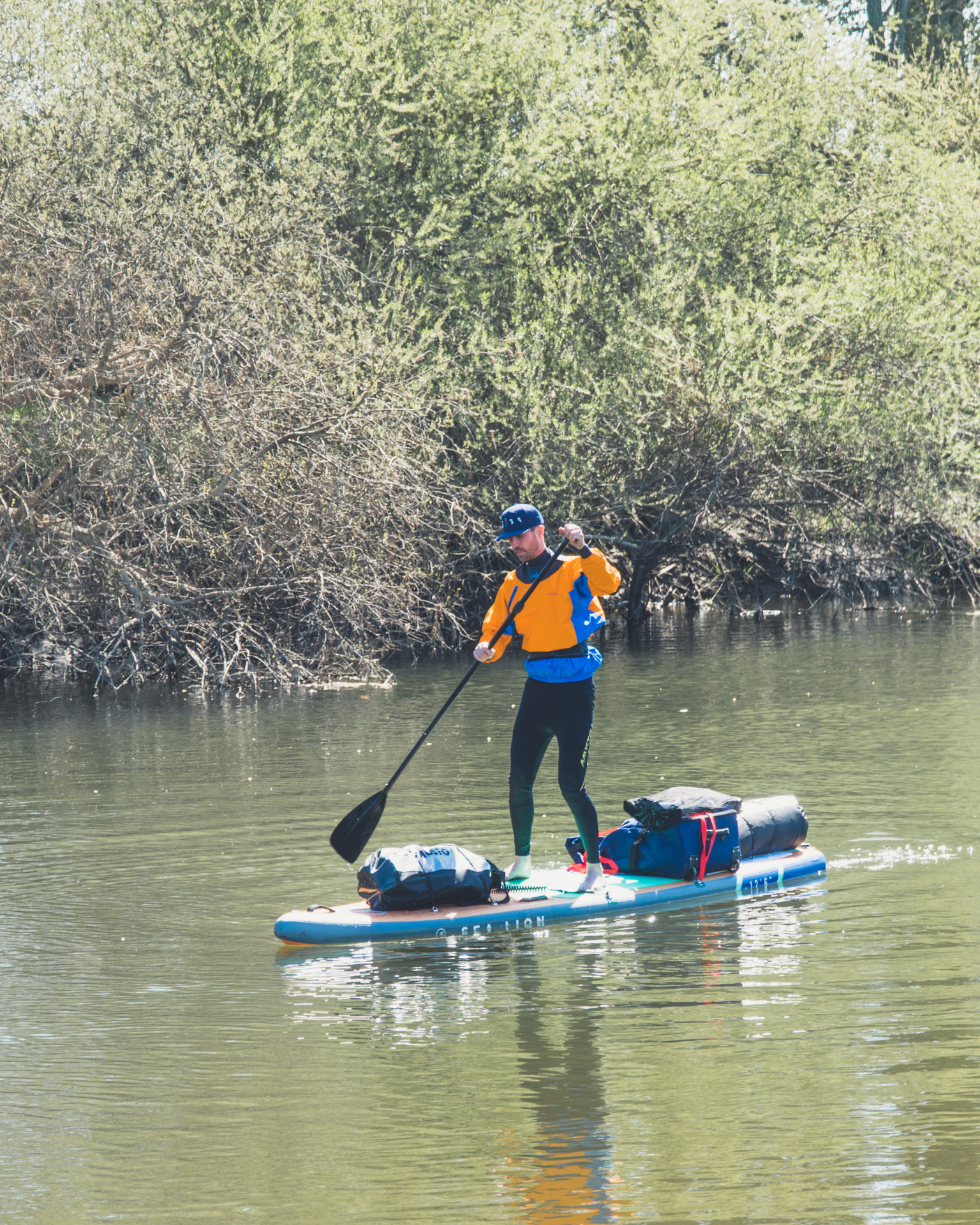