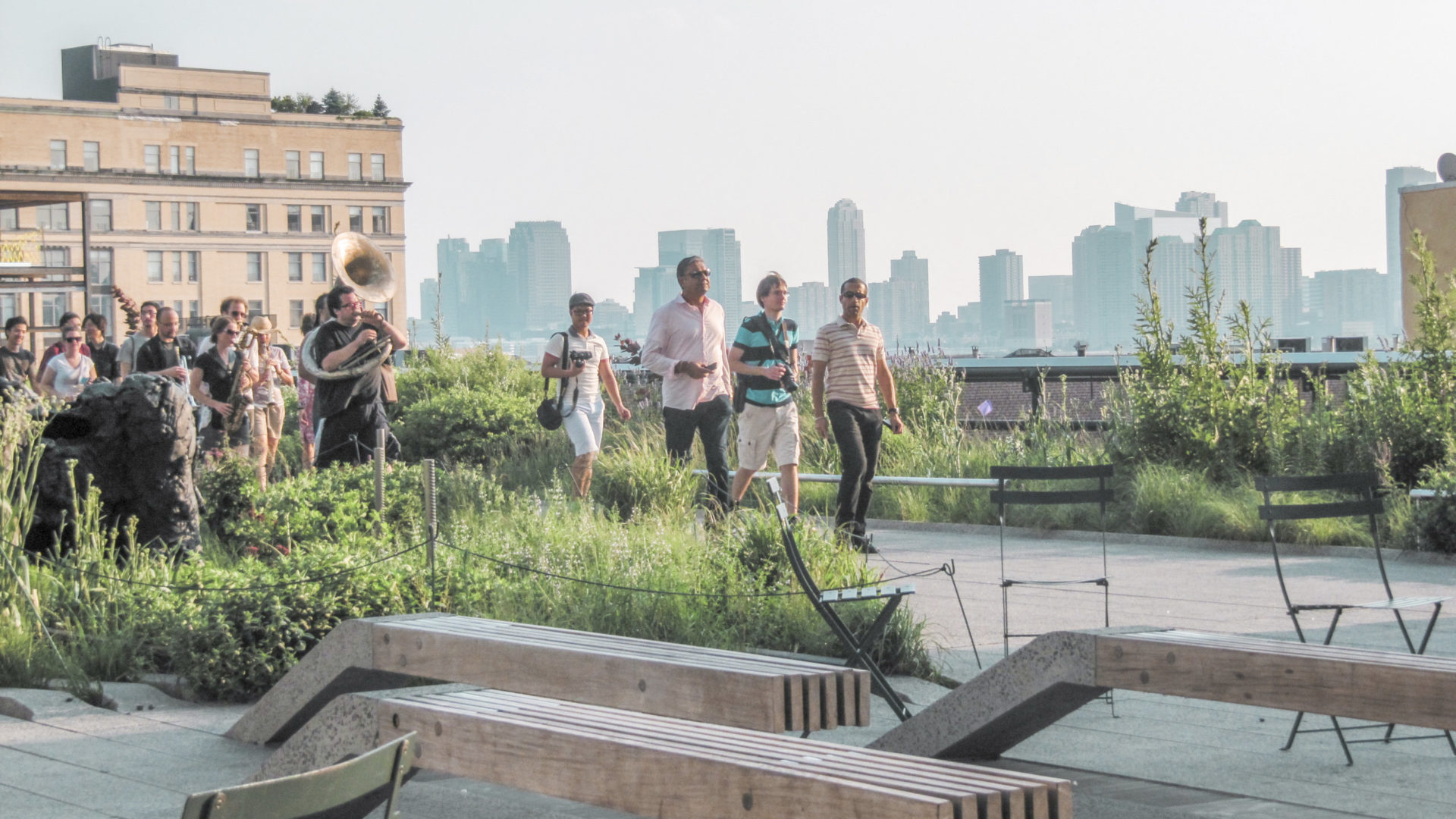 I wasn’t sure what my expectations of New York were: but whatever those expectations were, it hasn’t disappointed.

The city has a palpable sense of aliveness and fun. It has a similar feel to London in many ways but just on a larger scale. I thought a pretzel was the size of a crisp, but here it’s the size of a loaf of bread!!

It was a puzzling first few days, I was staying in Chelsea and was surprised to see how many gay stores there were.

The rainbow flag seems to fly above every store and men walked around in tight shorts and skimpy tops. I was then told that my hostel was situated right in the middle of the gay district of Manhattan and I had arrived on the weekend of the gay pride march…..

After a few nights in Chelsea, I moved over to Brooklyn where my friend Isabel was living. She introduced me to some of the wonders of New York.

I took my first cycle ride around New York and through Manhattan and headed to Central Park. The roads felt about as safe as a Buffalo stampede, hopefully, the drivers will be more sympathetic to me outside the cities.

I also got a taste of some fine New York cuisine, my first restaurant experience was a Pizzeria called Nicoletta on 2nd Avenue.

After giving our group more pizza than we could possibly eat, they brought out the dessert, it could only be described as an ice cream with French fries and sprinkles, a calorific sensation!

I figured any extra calories consumed in New York could easily be burnt off on my bike ride, so was always happy to indulge in New York’s finest cuisine.

Tomorrow I start my first trip down to Princeton a cool 80 miles to start me off on route to San Francisco.

I suppose I cannot write my first blog without mentioning the weather. New York has greeted me with some of the hottest weather it has ever experienced in decades.

The forecast for tomorrow, however, is rain and thunderstorms all day, which on the bright side means I won’t be short of water for my first trip. 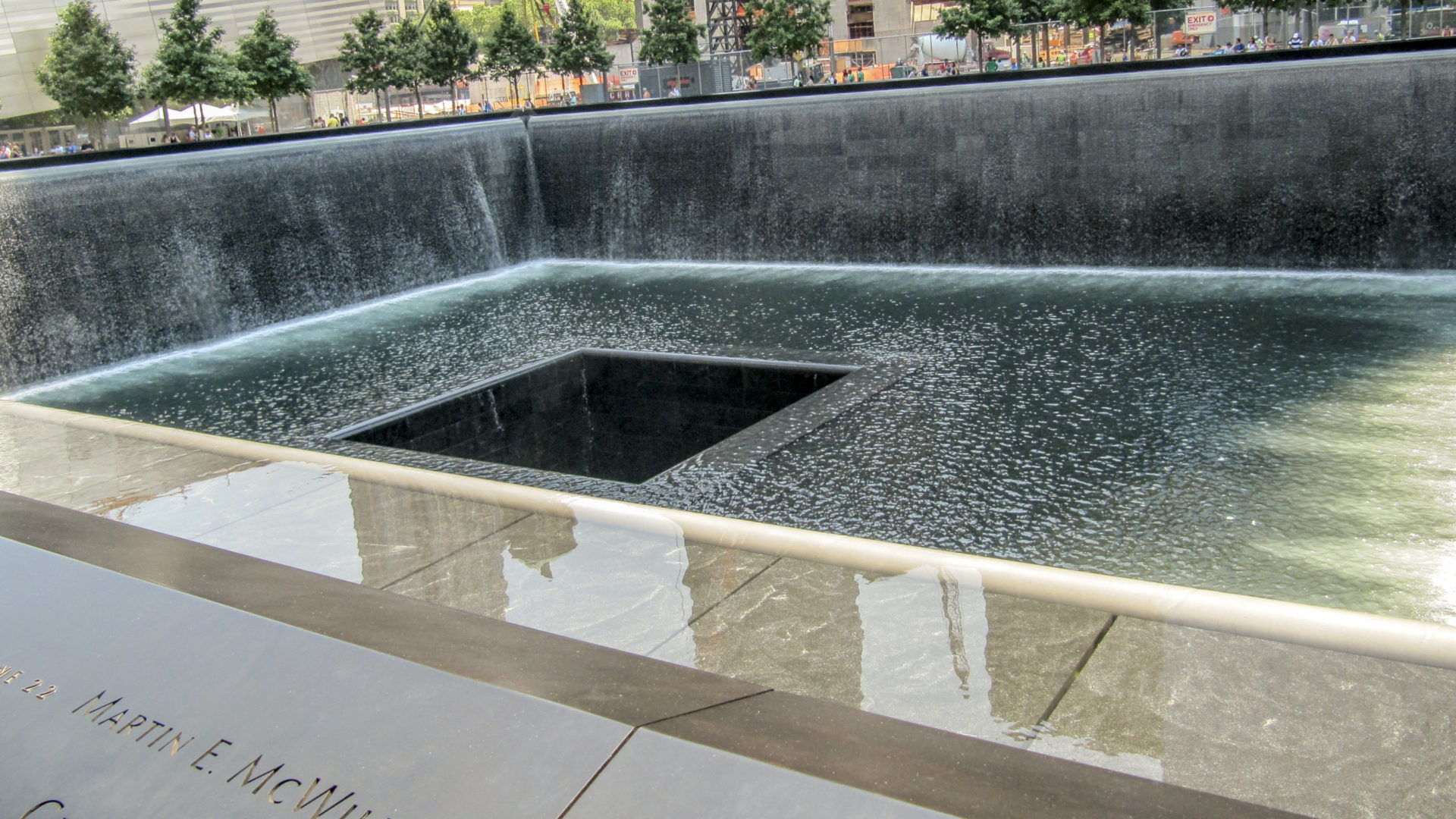