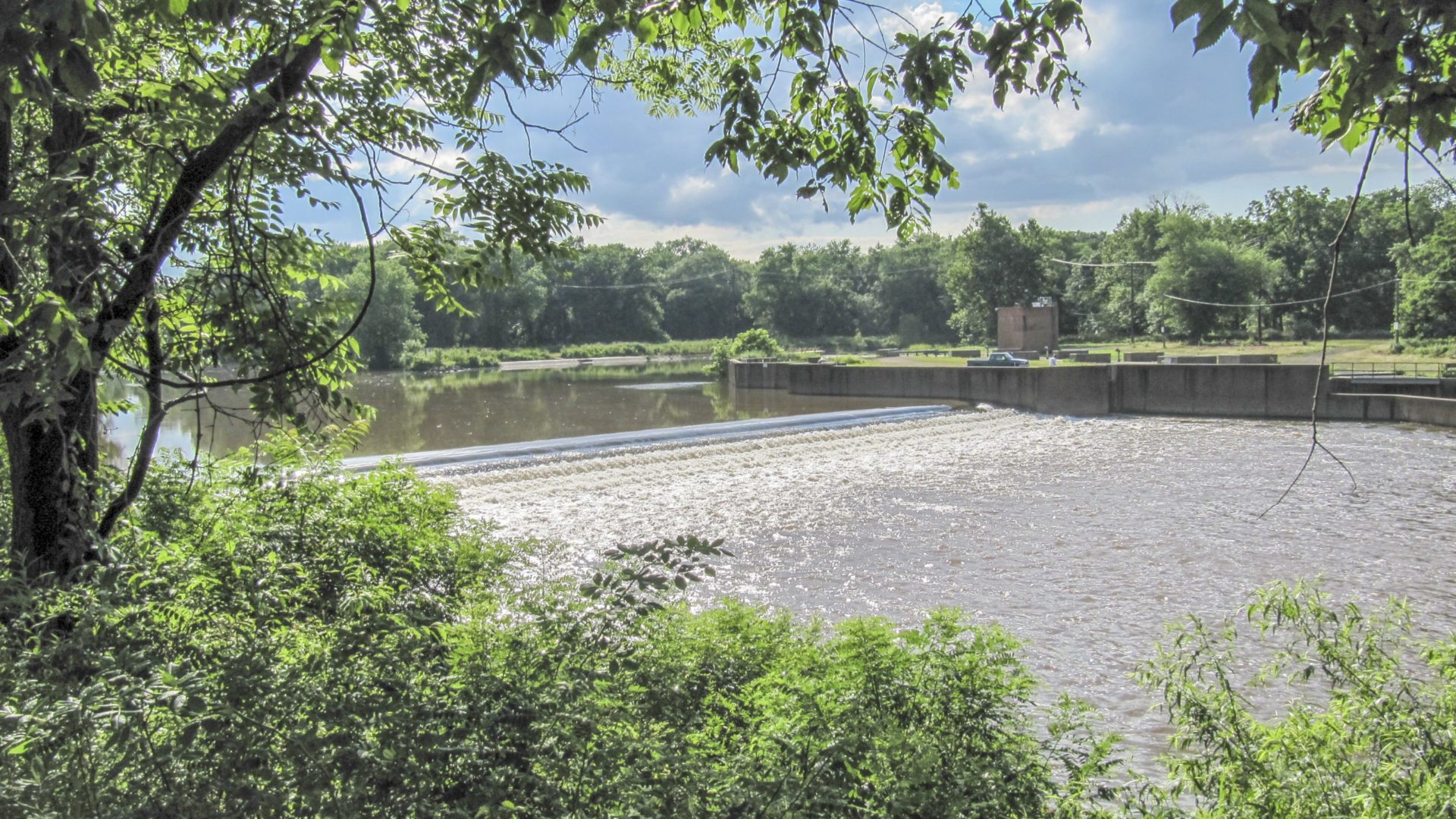 The day hadn’t started well, with thunderstorms making the first 45 miles a bit of a start-stop getting out of Jersey City was hell, the long walks over the narrow bridges and sharing the road with the truckers wasn’t making the start of the trip much fun.

But maybe it was the deprivation I had suffered over those 45 miles that made me appreciate some of New Jersey’s bike trails.

The long stretches of lush green bushes, beautiful rivers and wide suburban roads made the ending to my bike journey all worthwhile.

It was hard not to be impressed by Princeton and the University as I rode up in the evening. I cycled through parts of the campus and the main street before settling down for some dinner in a nearby restaurant called Massimo.

It’s a bit of an odd thing pitching up to a place that you have never been to at 7.30pm in the hope that you would be able to pitch a tent in someone’s back garden.

Researching this trip, people had told me that this was an acceptable thing to ask people.

However, when a nearby policeman in Massimo informed me that this was not the case in Princeton and that people will call the police and he would have to come and pick me up, I began to fear the worst, especially as the only hotel in town was $300.

It was then my luck changed and I was greeted by some incredible generosity from a waiter called James.

After hearing of my predicament, he said he might be able to help me out. I wasn’t sure what to expect other than pitching my tent in his back yard, given we had only just met.

Upon arriving at his home, I was greeted warmly by his family and even to a bed, I couldn’t believe my luck. After a quick shower, I stayed up chatting to James and his family for as long as I could before calling it a night.