IT NEVER GETS EASIER, YOU JUST GO FASTER

You decide on a bike and whether or not to use a trailer or panniers. For me, I have used panniers everything time, and I haven’t regretted it.

For crossing America, I used Ortlieb panniers which ripped easily when I fell over along the way, but they were waterproof and easy to handle.

My trip to Asia, I used brooks England panniers, this time the panniers they didn’t rip and were waterproof.

In my opinion, they are both have pros and cons either will get you through the journey, they will do the trick when you are off the beaten track. 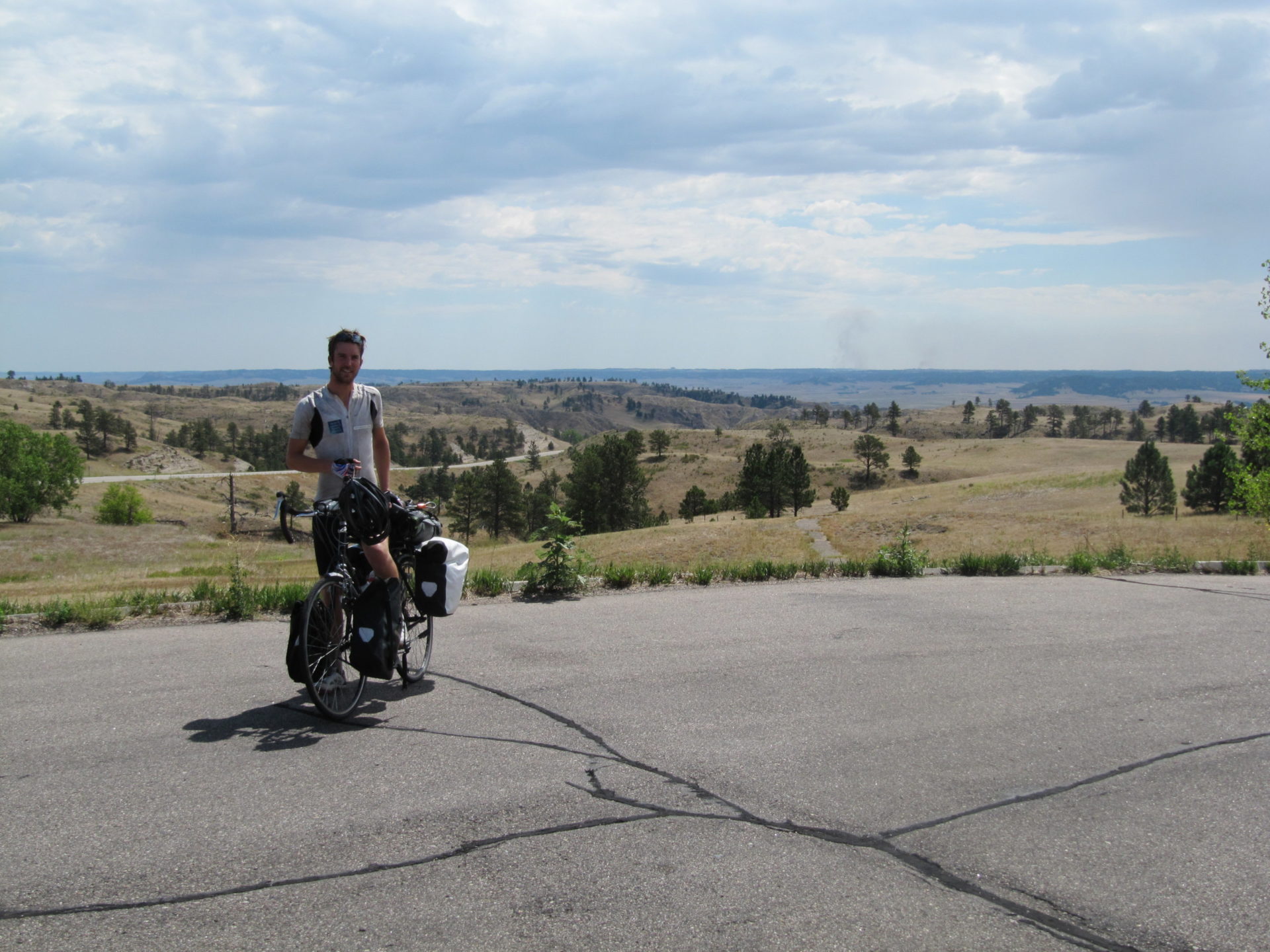 Ok so now you are deciding what to pack and what you need to buy cheaply and what you go all out to make sure you will be comfortable.

The first essential item I would recommend is the Schwalbe Marathon Plus bike touring tyres.

One of my memories of going across America is sitting on the side of the road in the Nevada dessert mending punctures, not fun in 110 degrees heat, and I was fixing punctures throughout, it wastes time and is quite tedious to do when you have four panniers.

This trip I use Schwalbe Marathon Plus and even with all the weight I was carrying, I didn’t get one, yes that’s right not one puncher in the 54 days. 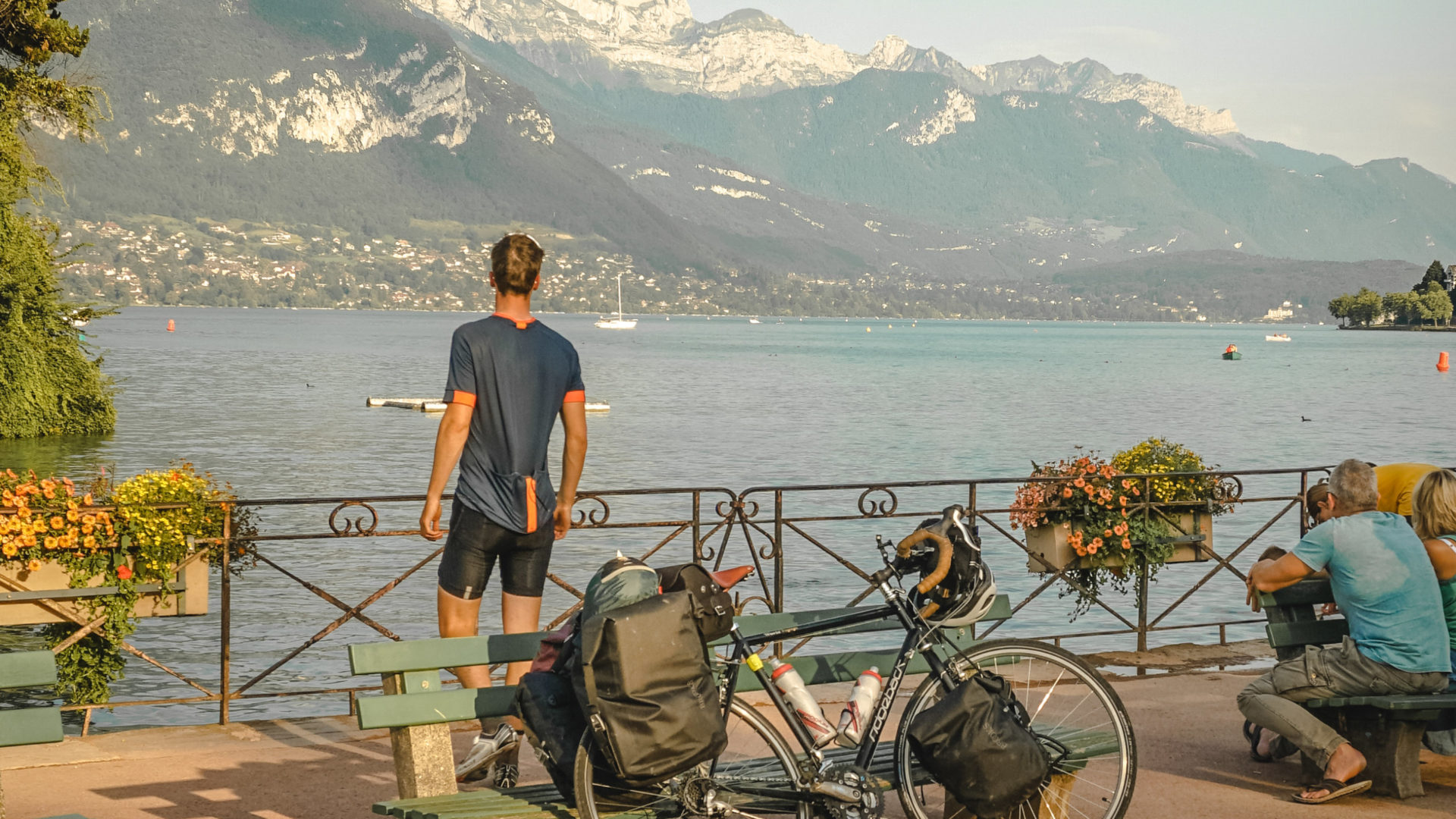 For the second it would have to be a Brooks England Saddle.

When I went to America, I was very new to cycling and cycling touring, when my new bike turned up thought great let’s go.

So I opted for the standard seat that was given to me. Big mistake!! You spend hours and hours on it and going across America it became a real struggle.

I won’t go into detail on exactly what happens, but there was such pain in my backside, there were times I thought I was going to have to quit.

So this trip I went with the advice from nearly everyone who does cycling touring, invest in a leather Brooks Saddle.

It seems odd that a hard leather seat would be more comfortable and during the break-in period I was very sceptical, however after about 300 miles, it settled down and from then on out it was comfortable the whole to Istanbul.

The only error of judgement was when I was riding next to the sea and cycled in salty wet swimming trucks; I do not recommend doing that one bit! 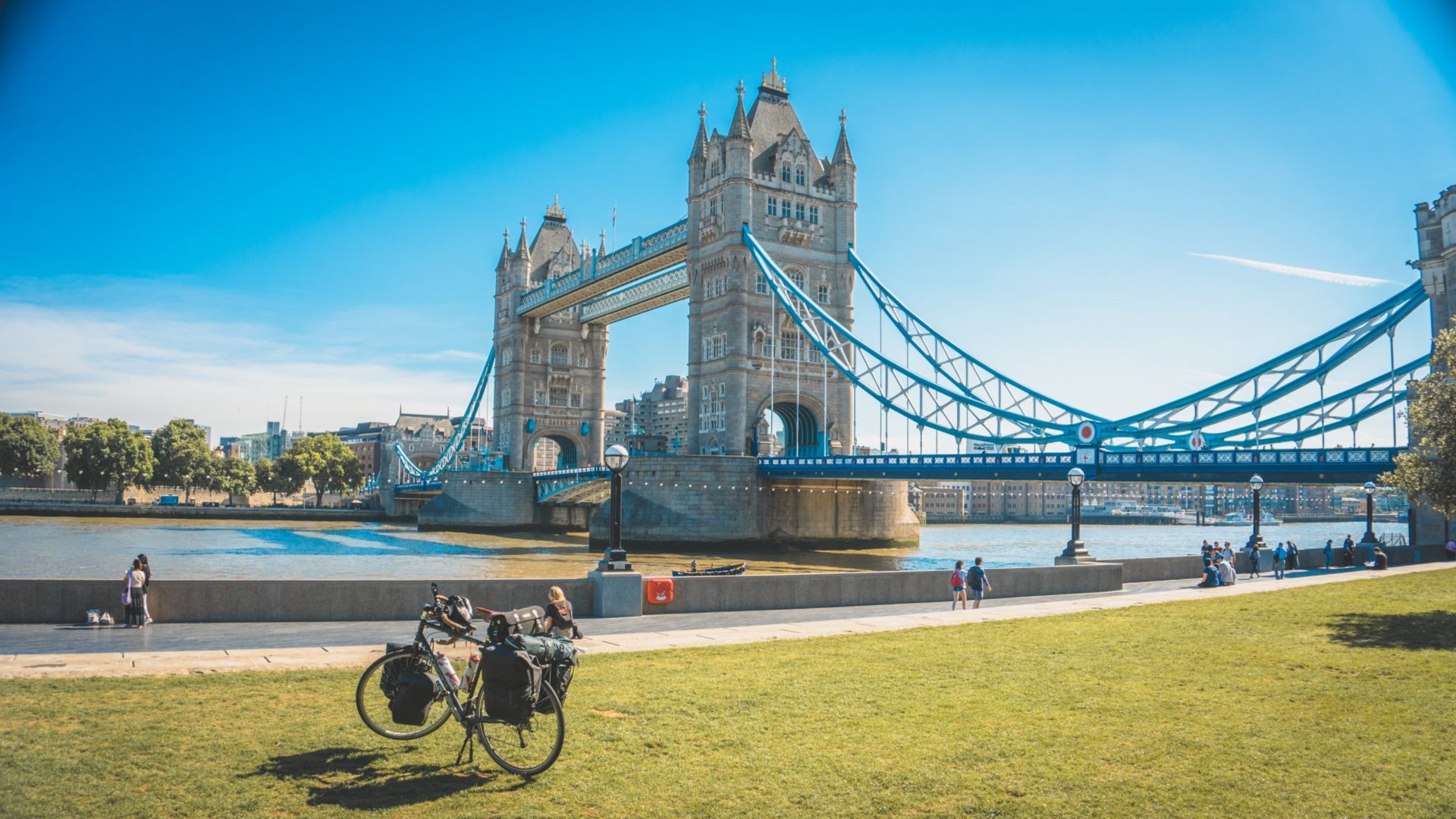 London Bridge at the start of Cycling Europe

The third for cycle touring is a power battery or solar panel, I took both but the solar panel is only useful in clear skies otherwise it is pointless.

My phone was my music, my map and much more and using all that wore out the battery, again and again, the Anker power battery could charge my phone about seven times over and camping out for a few days, it was a lifesaver at times.

If you are thinking of travelling around the world, these sorts of gadgets are a must-have.

For more posts on Cycling check Out