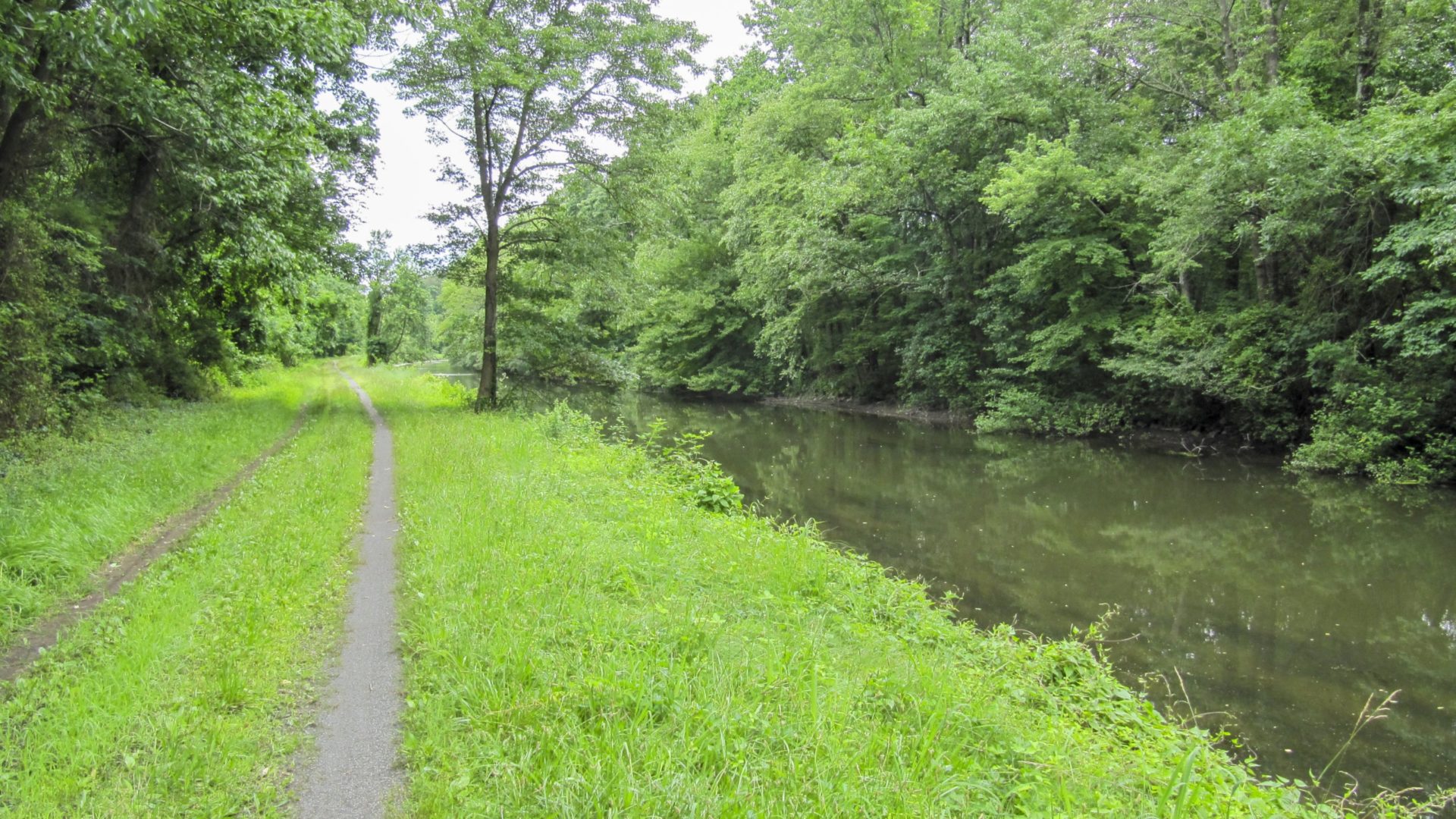 Waking up to a blueberry bagel and a couple of eggs was certainly more than I had hoped for 12 hours earlier. After saying goodbye to James and his family, I set off for Reading a good 110 miles.

I always knew it was going to be ambitious, especially having to go through Philadelphia. The Journey started on another bike trail heading through Trenton.

However, the milometer seemed to slow down completely, five miles seemed to take hours as the traffic picked up and the traffic lights seemed to love turning red just as I arrived for each one. I was slightly disappointed not to venture into the centre of Philadelphia.

It was about 50 miles before I hit another trail, the Schuylkill River Trail. Once again the feeling of been deprived of continuous cycling really made me appreciate the trail.

At 7.00pm I started to think about where I was going to sleep that night, I was about 4 miles from Phoenixville.

I knew there were some hotels in Prussia but that would mean going back on myself by about 3 miles. After 45 mins debating my next move I thought a motel would be the best option so I cycled back over towards Prussia.

As I was coming off a bridge, a little tired and slightly out of control I nearly hit a gentleman on his bike.

After apologising many times, I got chatting away to him, his name was Tom and he was a mountain biking enthusiast who very kindly offered me a place to stay as his girlfriend had gone away for a couple of nights.

After being driven back to his home and with a much-needed shower, Tom drove me round Prussia to give me a bit of a tour of the place, he even offered to drive me to Philadelphia to show me around but I declined as I wanted to grab some dinner and get an early night.

After 20 minutes of deciding where to go, we eventually ended up in a place. I ordered a leg of Lamb which went down a treat.

Tom and I engaged in our love of skiing and what wonders five months of skiing had done to my legs on this tour.

I realised talking to Tom how lucky I have been so far with the people I had met, and how I had been overwhelmed by the American hospitality.