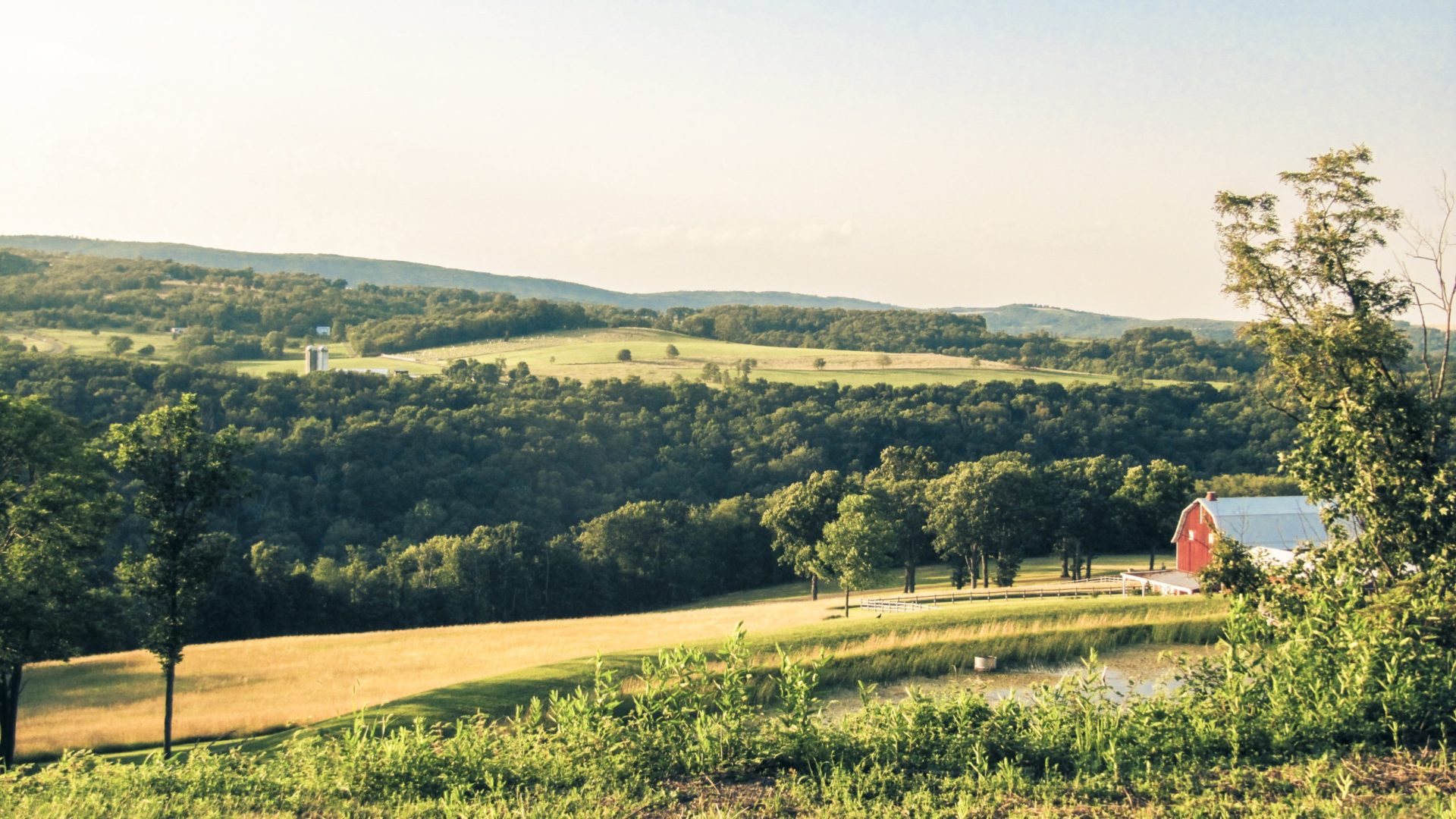 I headed off as soon as I woke up after Victor recommended not bothering waiting around for breakfast. I decided to get 15 miles under my belt before I ate. I arrived at a quaint little village on the trail called Meyerdales and tucked into a huge breakfast, which set me up nicely all the way till lunch in Ohioplye.

After relaxing there for an hour and a bit and catching up on the calories with some ice cream, I headed towards Pittsburgh. I had already done 50 miles and I needed another 80 miles before I would reach Pittsburgh. I thought this could be a possibility if I pushed on through the night, but I lowered my target, knowing that I could hit my first 100 miles in a day mark if I reached Cemetery Camp Creek.

I pushed on, the insect life next to the river had picked up and the bugs were sticking to me like glue as I cycled through them. My arms were dotted black and I had no idea what was caught in my hair!! I reached the camp just after dark, the moon was out and the other campers were heading off to bed. I had a quick wash under a pump which was quite tricky as I had to wash and pump at the same time. Sadly dinner consisted of a handful of some cashew nuts. I headed off to bed as quickly as possible to try and avoid some hungry sounding mosquitoes!