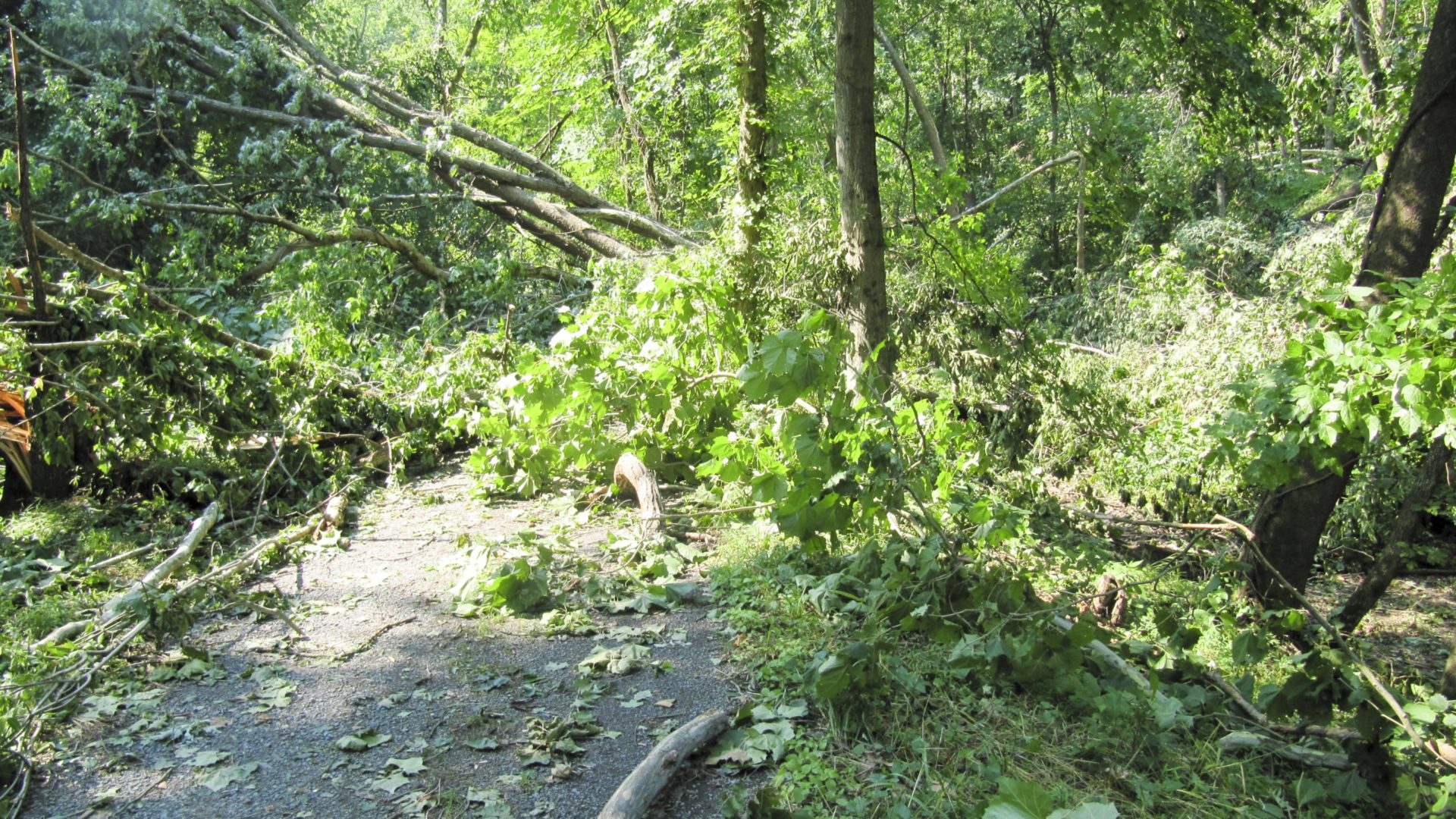 I slipped away early today, leaving the campsite munching on some mini croissants with peanut butter, my new favourite thing since being on this trip. It was a pretty uneventful night as there were no storms. But the storms had done their worst further up the trail. It might be hard to understand for non-cyclist how frustrating it is to constantly stop every half mile to lift you heavy bike with all your equipment over branches and tree trunks. It took 5 hours to get 18 miles and with that average, it didn’t bode well for the remainder of the trip. In passing other cyclists along the way we would exchange stories with one another about our ordeals with lugging our bikes over fallen trees. By the sound of things, I had it easy so far but I was not prepared to go through it for another 5 hours so I decided to go off the trail and hit the roads. Apart from the occasional 20-degree gradient climbs over a few miles, I think I choose wisely.

I hit Cumberland in the late afternoon and had only done 45 miles. The next town was Frostburg 17 miles away and a 1000ft climb. People advised taking the steam train up but other than the unbelievable price to go 17 miles, the next train was in four days!! So off I went on the climb. I hit Frostburg just before 8 pm and was tempted to go a bit further but I was exhausted and thought I would make it to the top of the mountain tomorrow.

I set up camp at the back of an Inn. While I was there I met another guest who was staying there. His name was Victor and his first words to me were, “I know an accent when I hear one….. Texan?”. After seeing my shock at his guess he laughed and said, “just messing with you man, I know you’re from Britain”. Victor told me of his cycling adventures from Havana to San Diego about 30 years ago. He offered me a shower in his room but I declined as the smell of me would probably send his two daughters screaming!! We chattered a bit about my trip and how I was thinking of heading further north towards Chicago rather than south towards St Louis. He proposed that if I did head towards Chicago, I had to go to this great restaurant and that I could stay at his apartment. The generosity of the American people was beginning to become a reoccurring theme. 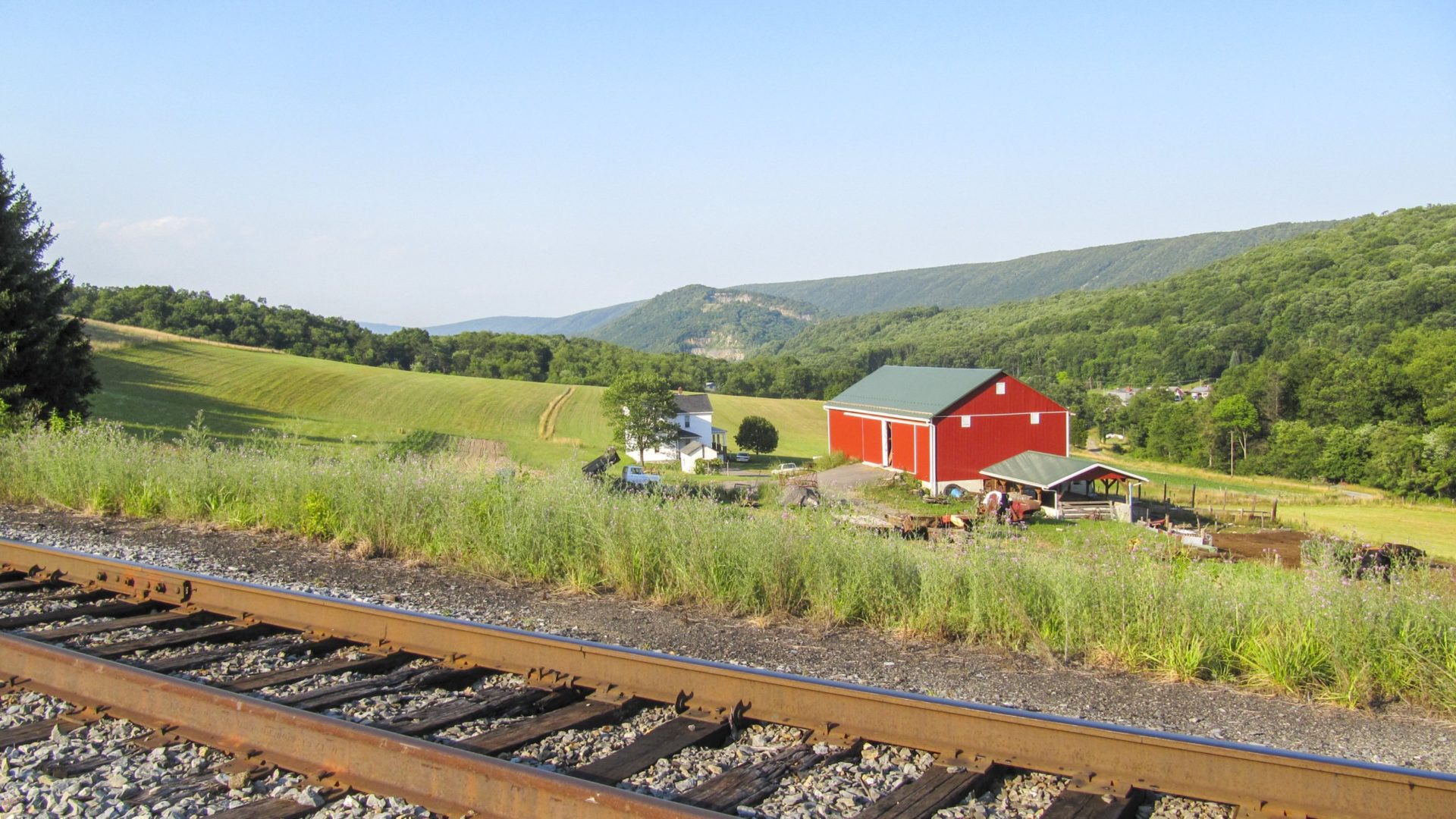