I slept in till about 9 before having an incredible breakfast, I was still tired but relieved that I only had to do 16 miles today to make it to the coast. After a slow morning not doing much, Sue took me into Sebastopol to show me around and to grab some lunch. On returning I started to feel really ill, when you start relaxing everything seems to catch up with you. I went to sleep in their hammock for a couple of hours before I decided to cycle the final 16 miles to the Pacific. I wanted to do it in the evening to get the sun going down, I thought it would be a fitting end to the trip. Once I got going and I got closer to the sea, it got colder and then I went through a smog cloud and didn’t return out. I saw the sea when I was about 30 metres away from it. It seemed somehow wrong in the way of the weather, this whole trip had had freakish weather throughout, records were broken throughout a handful of States, drought in the Mid-West as well as heat waves nearly everywhere I went, I finished on a beach in Bodega Bay, freezing cold. I was going to ride around the bay but it was so cold, I decided to shelter in a restaurant and grab a drink, Root Beer as an ironic choice!

So, after sleeping in Soya fields, on dirt tracks, random motels and Mormons bathrooms, I had reached the Pacific Sea, it had taken just over 7 weeks and I had clocked around 3,700 miles. It has been an incredible experience and one that I won’t forget. The people of America have been unbelievably kind and generous and they are the heroes of this story. Paying for my meals, to giving me money for food, to letting me in their homes for a good night sleep. It blew my mind at times how kind people were to me. I owe those people so much because it was them that made this trip so unforgettable. I have seen some incredible things on this trip such as the Tetons, South Lake Tahoe to name a few but my favourite parts of my trip were off the bike and in the American people’s company, chatting to them about their families, their home and just getting to know the real America. While relief is a word to describe how I feel now I have finished, that is only because I maybe rushed the final week causing my morale to fall and making it as difficult as possible for myself.

This trip is an incredible thing to do and I can’t recommend it enough. It is a trip for anyone, in my opinion, people may say they are not fit enough, but you pick it up quite quickly and you can go at your own pace. I saw families with little children doing exactly what I am doing going across the Country. Although at the time I probably hated it, everything, the flat tyres, the slow mornings, the wind, it all led to me meeting and seeing the things I did. At the time you can’t see it but for example, if I hadn’t got all those flat tyres in Nevada, I probably won’t of gone to South Lake Tahoe, I would have never ridden with Peter and probably not have stayed with Tyler in Davis. It was all part of the adventure and I wouldn’t have changed a thing.

I had done something that a lot of people can only dream about, I had seen more of America than 90 % of American people would get to do in their lifetime, and I felt very privileged to do and be able to do what I wanted to do. Well, I head down to San Francisco in a few days to relax and enjoy the city and can’t wait. 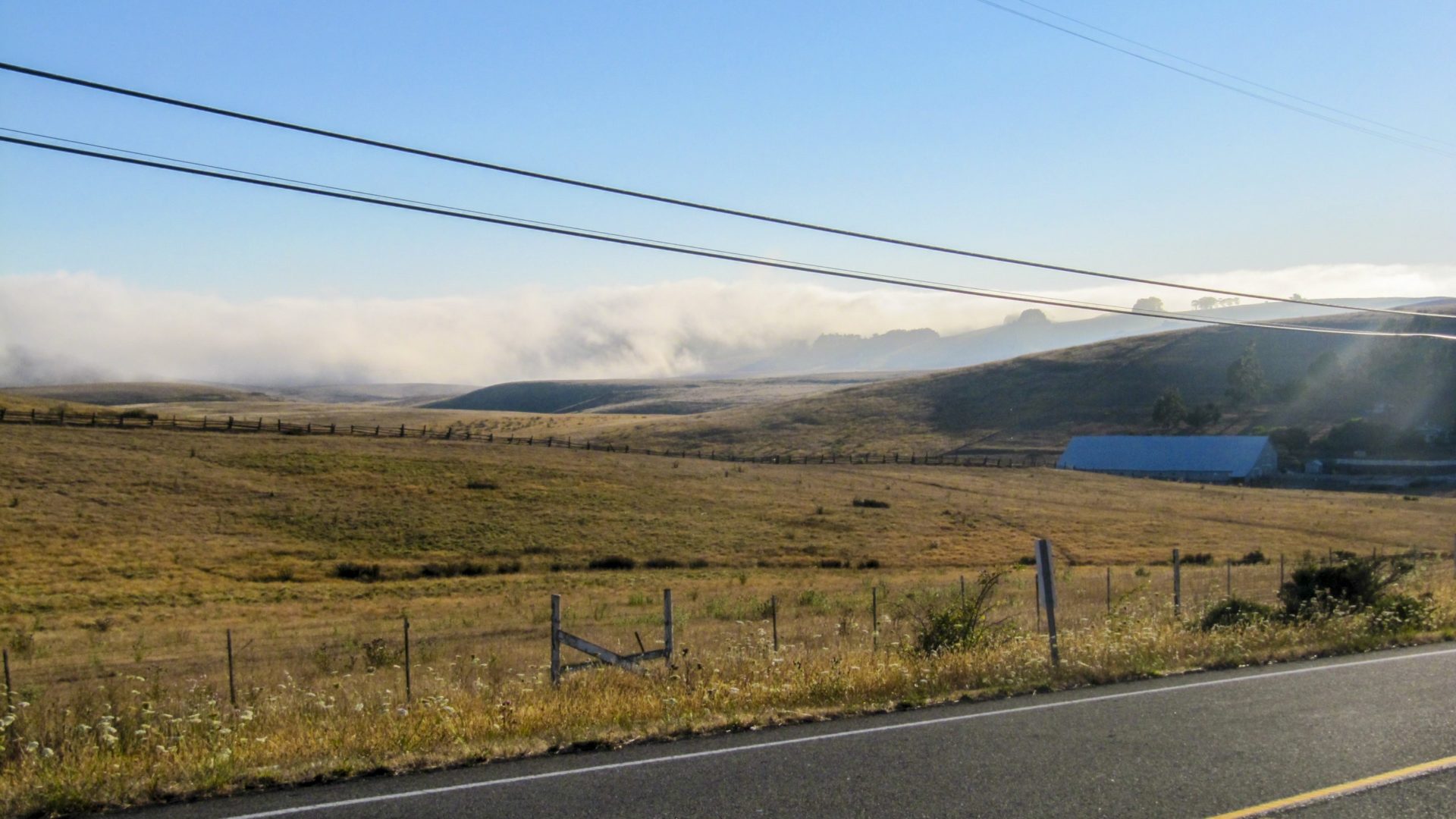