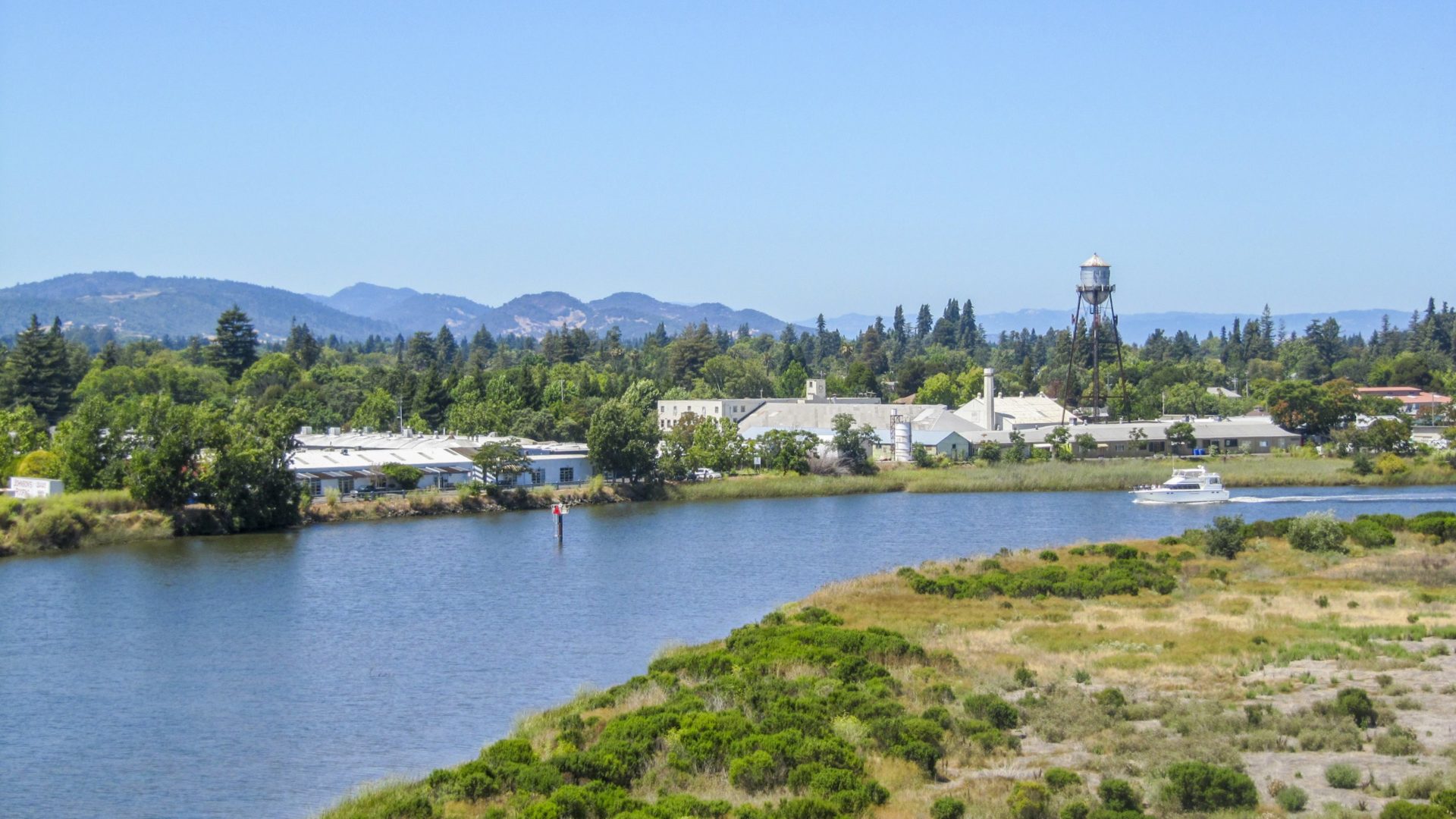 Away early after little sleep. I sneaked out trying not to wake the others. California was in stark contrast to the other states, cornfields were now replaced by fruit tree and the hilly roads were now flat. I had been at Altitude since Nebraska and now was close to sea level, so I was feeling stronger. California was like a different country. I had a pleasant ride to Fairview through the fruit farms and stopped for breakfast after 30 miles. The temperature was again going to be in the hundreds and the wind was getting stronger as I got closer to the coast.

I headed up to Napa, through wine country. It was hilly, but stunning to go through. However there were road works going on and no hard shoulder, people became a little impatient about getting past me and I had more abuse thrown at me through that afternoon than in my entire trip. People were beeping their horns and shout out the window at me, you can imagine what sort of words.

It’s always the final 10 miles that are the hardest and the longest, I was so close to Sebastopol and Sue’s House, it almost felt like my final destination. San Francisco had been completely booked up through the weekend so I decided to go north and see the wine country and hit the coast up there. I arrived with Sue waving me down from the bottom of her drive. We went up and I grabbed a drink and said hi to everyone. Sue was taking pictures and I felt sorry for Fiona who had to put her arm around me numerous times to get a picture or two. Fiona had made supper and after a shower, we sat down to eat. It was such a treat to have a home cooked meal, and after pudding, I was exhausted and went straight to bed.

I had been cycling every day since Norfolk, Nebraska, over three weeks ago. Since Chudbuck, Idaho, I had been pushing myself to get to Sue’s for the weekend. The last week had one of the toughest I have had to endure my whole life. I don’t think I had been so closer to breaking point as I was then. I was both mentally and physically drained and looking forward to relaxing a lot more in coming weeks. 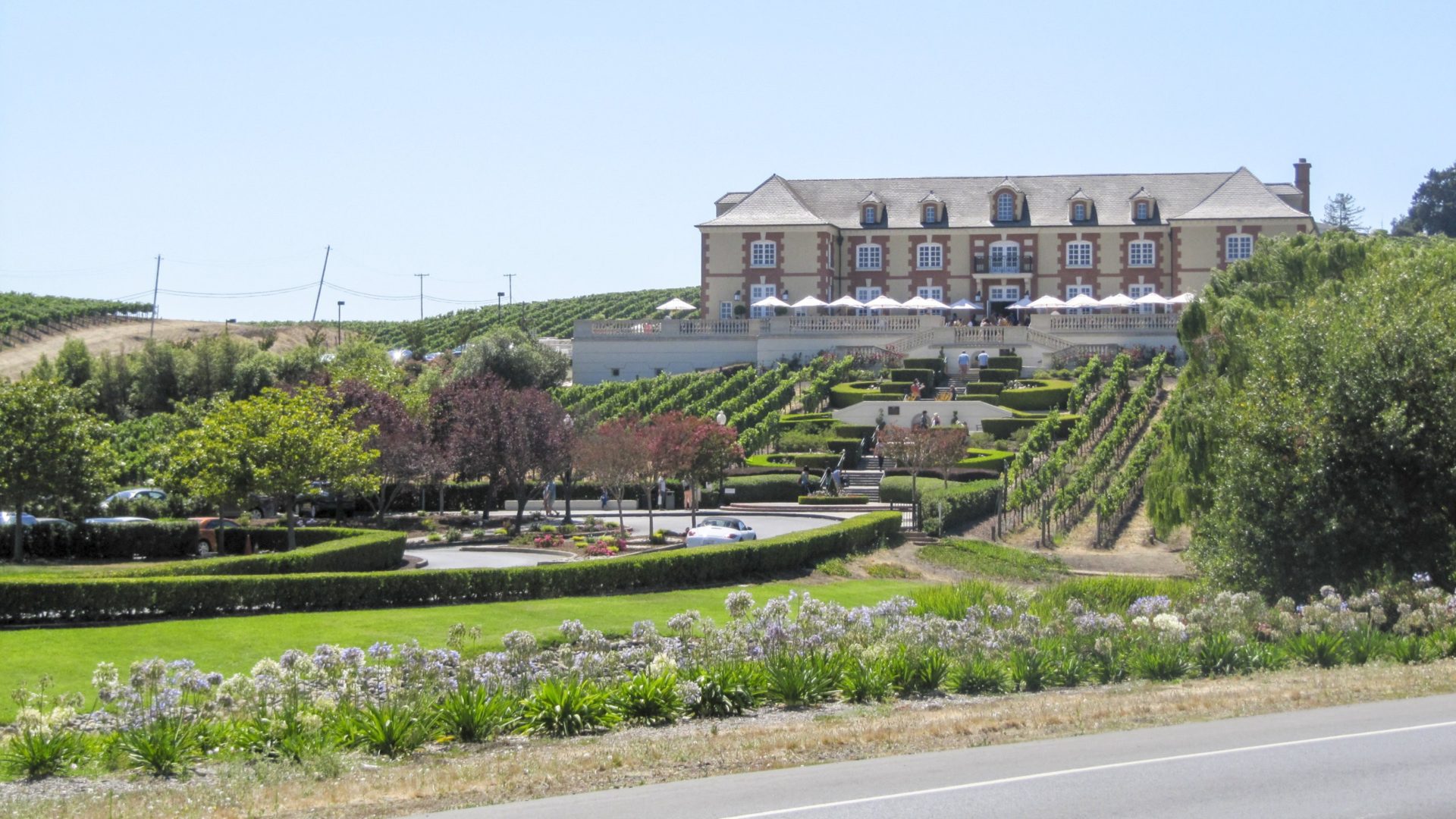