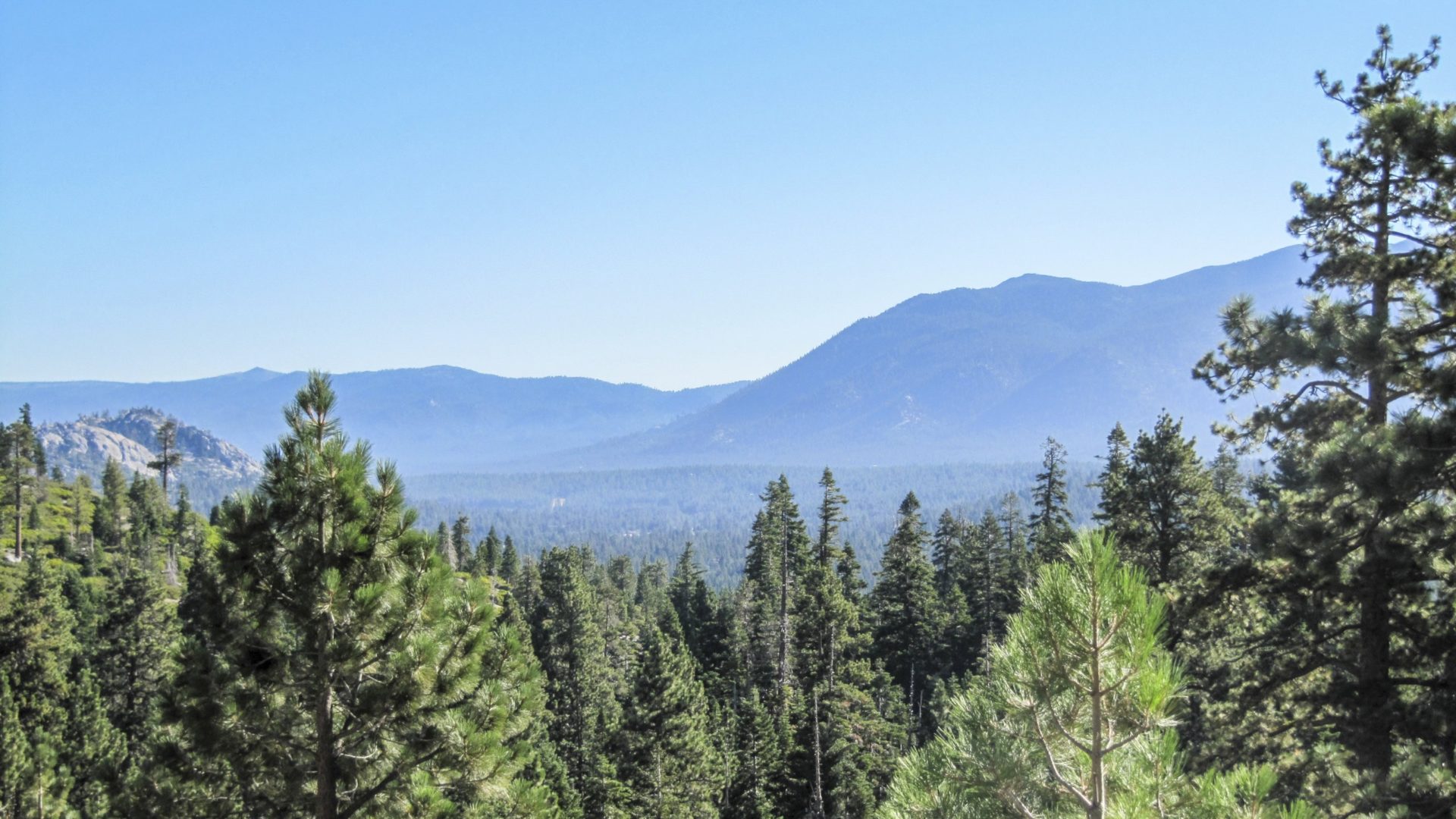 I left South Lake Tahoe at 8 30 am after a big breakfast at Denny’s, I knew another huge climb awaited me, but it was short in comparison to yesterday. It still took an hour to 5 miles and there were a couple of hairy corners where I was a little nervous of the big lorries hitting me. Eventually, I made it to the summit, it was a huge weight off my shoulders as I knew the big climbs were over and it was mostly downhill now. I flew down at 30 odd mph and did 20 mph in no time. I was determined to get as far as possible today in order to get to Sebastopol as early as possible tomorrow. I had earmarked Fairview as my final destination today but that was 150 miles away, so maybe a little over ambitious. It had been downhill all the so I thought it would be a breeze. I got off the highway and took the back roads before stopping for an early lunch. I was keen to be quick as the weather was getting hotter and h otter as I descended and every minute passing. I was told that I would have to pedal all the way to Sacramento but that was on the freeway. The back roads were a different story, it was an up and down affair, no pun intended! The hills were at a ridiculous gradient, sometimes I just got off to walk because they were so steep.

The temperature was at 106 when I collapsed at someone’s drive under a tree. I was almost out of water, and was exhausted. I was out like a light and woke up an hour later with someone looking over me, asking if I was alright. I have to admit I was quite dazed and a little unsure where I was but after a split second, it all came back. His name was Peter and he was cycling around California. He asked if I wanted to ride with him to Folsom and I agreed. The next half an hour was a bit of a struggle and Peter was out in front after a bit. After stopping to grab some water, I felt a lot better. We cycled onto the bike trail that took us into the centre of Sacramento. It was bliss, however, Peter wanted to stop before we hit the old town near the centre. Originally we had planned to stop for a quick bite before parting ways but he very kindly offered to put me up for the night, however, I wanted to get going as the evening was drawing in. The trail was 30 miles and I reached the centre just after dark. I had done 100 miles but I wanted to continue. Fiona a family friend, had asked one of her friends in Davis if they would give me a place to stay for the night, and a guy called Tyler had very kindly agreed. I reached Davis at 11.30 pm after cycling on a path next to the freeway to Davis. I had done 137 miles and broken my record for the most miles in a day. I was somehow buzzing but rather tired too at the same time. We stayed up for a bit chatting before I crashed out on the sofa. 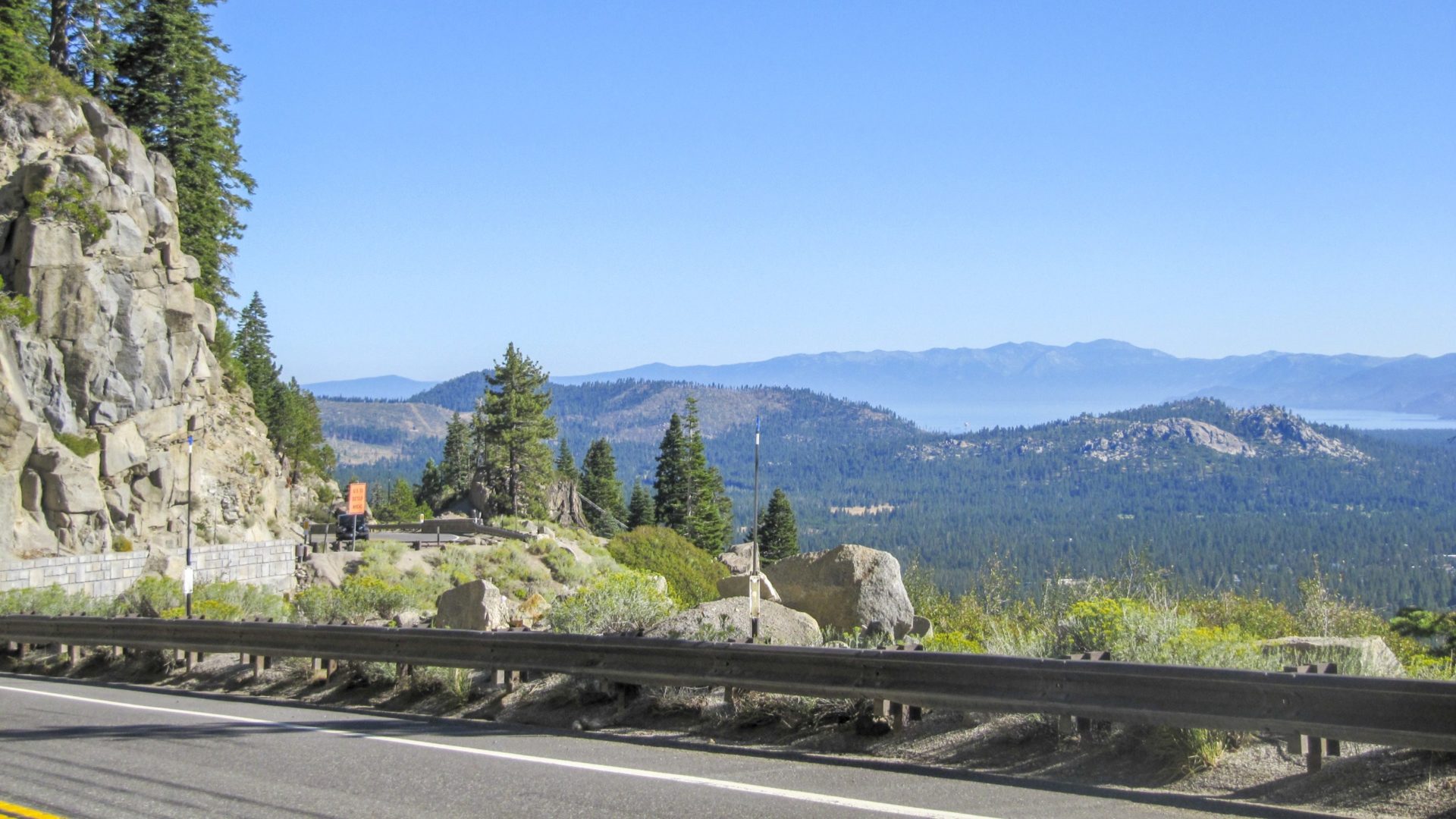