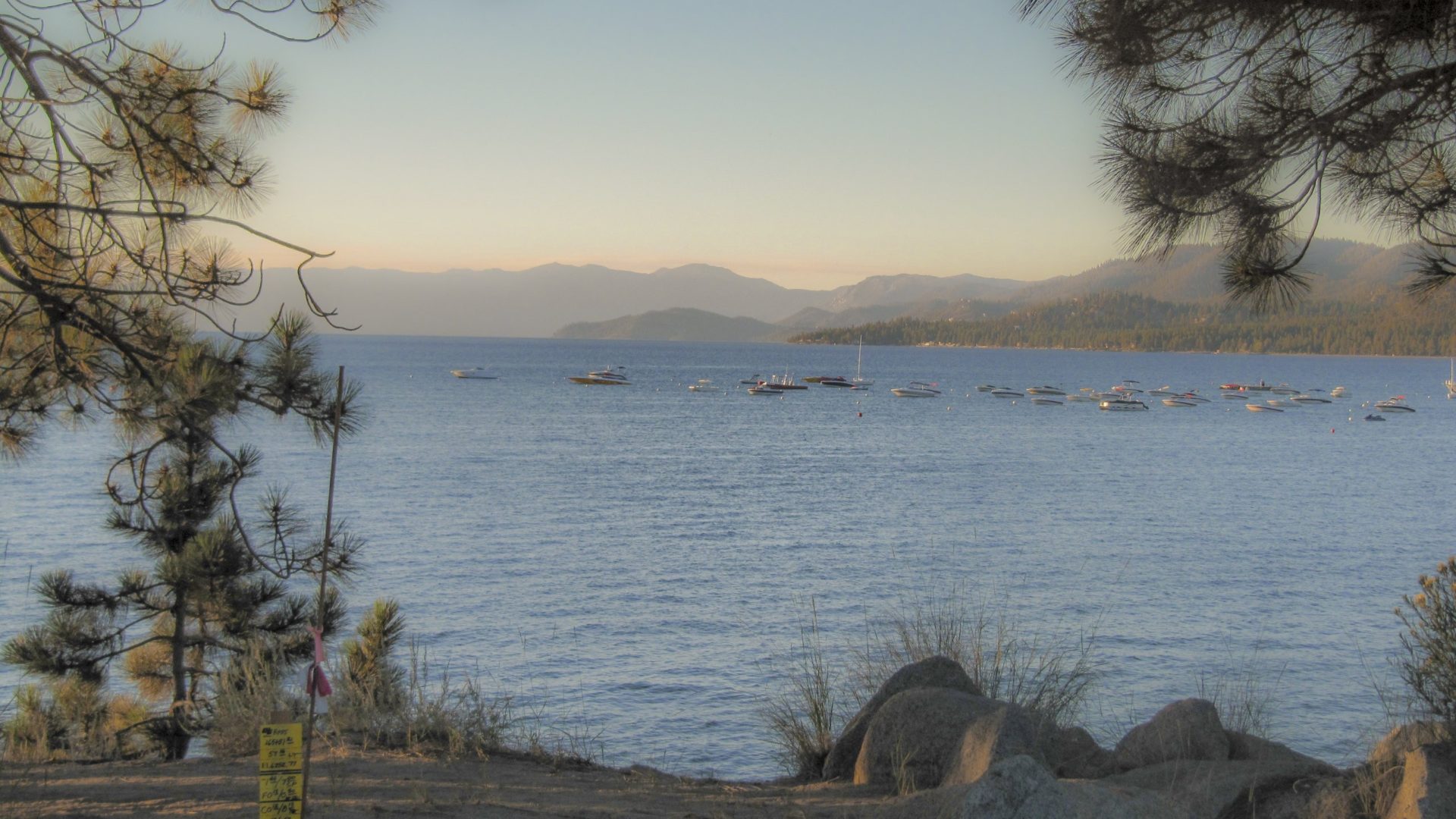 Well, I was hoping for a change in fortune and there was a noticeable change to start the day with a bike trail through the Reno City Centre made a change from the freeway. I got to the centre and found a bike shop, today I was climbing the Sierra Nevada Mountain range or Donner’s pass, for you people who said that it would be all downhill after the Rockies, you were mistaken just like the Donner Family all those years ago. A little story about them then, The Donner Party found the route blocked by snow and were forced to spend the winter on the eastern side of the mountains. Of the 81, only 45 survived to reach California and some had to resort to cannibalism to survive.

I went to a bike shop to make sure the tyres were at their optimum level before the climb, while there they told me to go to Carson City and go over to South Lake Tahoe. Always keen for the advice of the best route as I don’t carry a map. I headed over to Carson City against the wind and stopped for Lunch. I was keen to get to South Lake Tahoe early and chill in the town but what I didn’t realise was the ridiculous gradient to get up. It made the Rockies seem flat in comparison, doing the climb to the Rockies I would stop every 5 – 10 miles but going up here I was stopping every mile or so. It took me 2 hours to go 10 miles. I crossed the State Line and my word was there a huge difference, just by crossing the road, the buildings went from high-rise casinos to smart wooden alpine like shops.

I reached South Lake Tahoe and went to grab a milkshake and sandwich before searching for a camp site, but while there the guy serving me, a South African chap, was keen to find out more about what I am doing and offered me a bed at his place and the milkshake on the house. I stayed in and around the lake until the sun went down chatting to random people before heading back to his. He was going to head to the pub but we ended up chatting till about 11 pm before I went to bed, I was thankful to him that I wasn’t going to camp as another bad night sleep would have been bad for morale which was hanging by a thread at the moment. 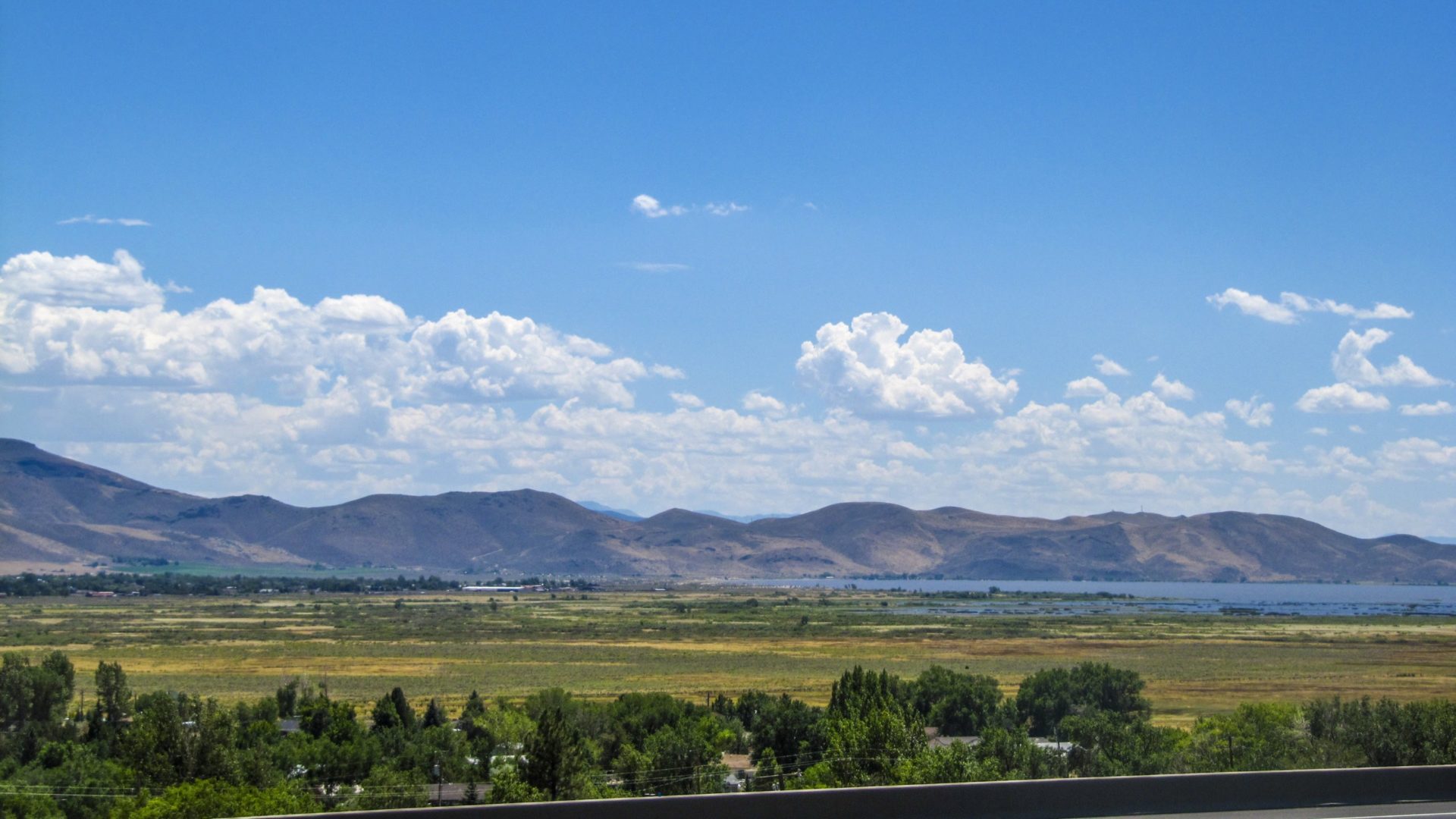 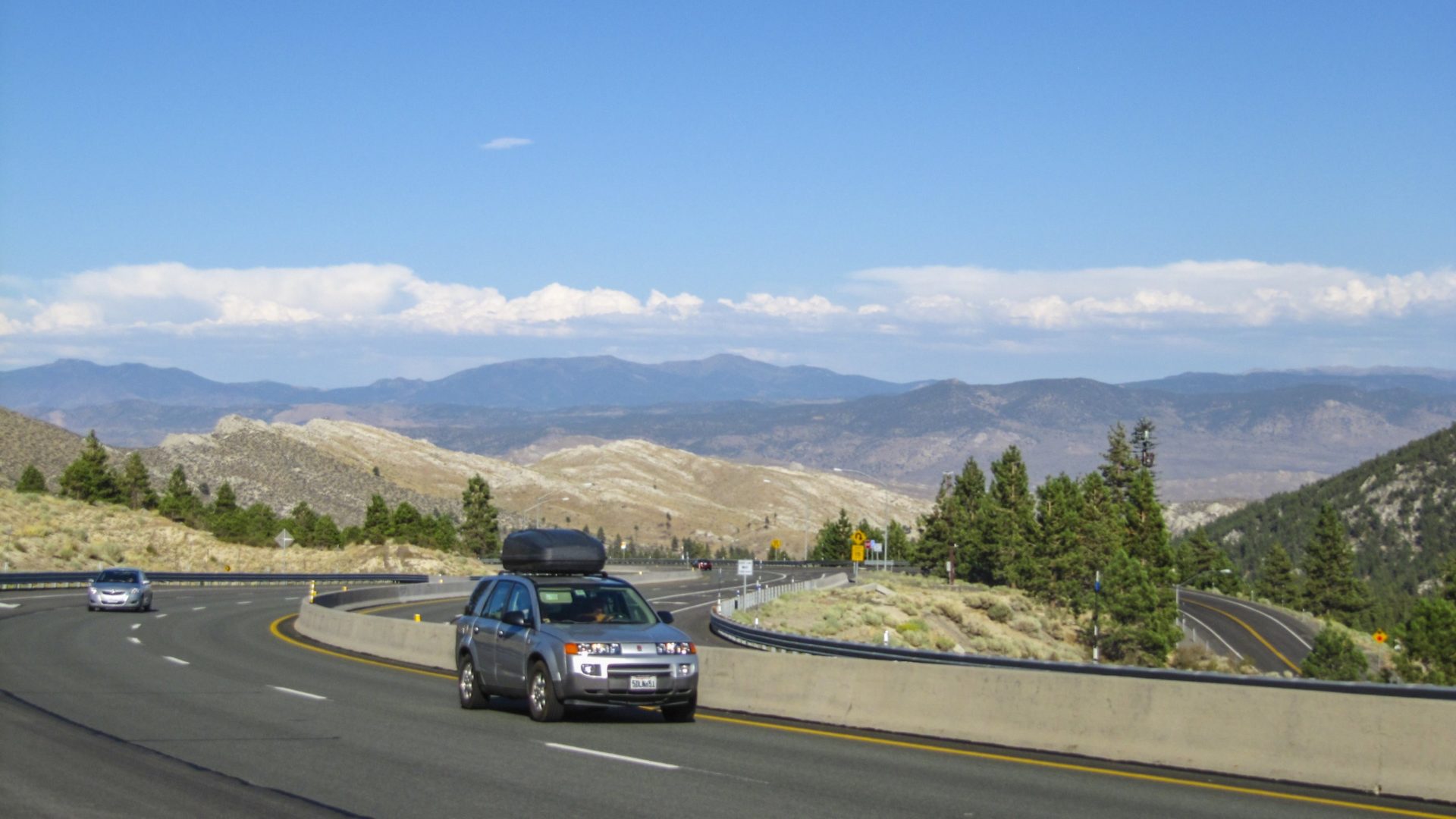 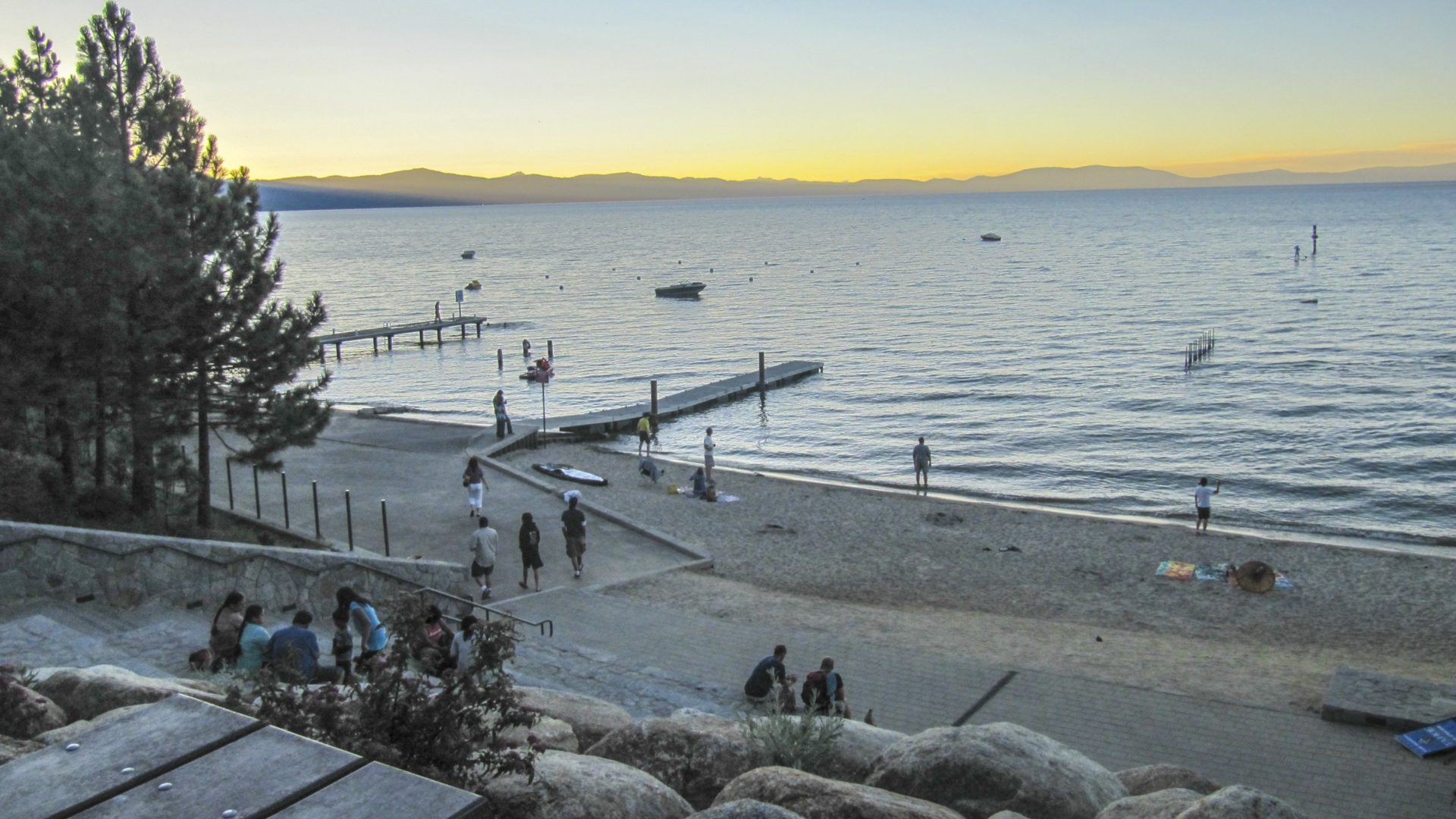