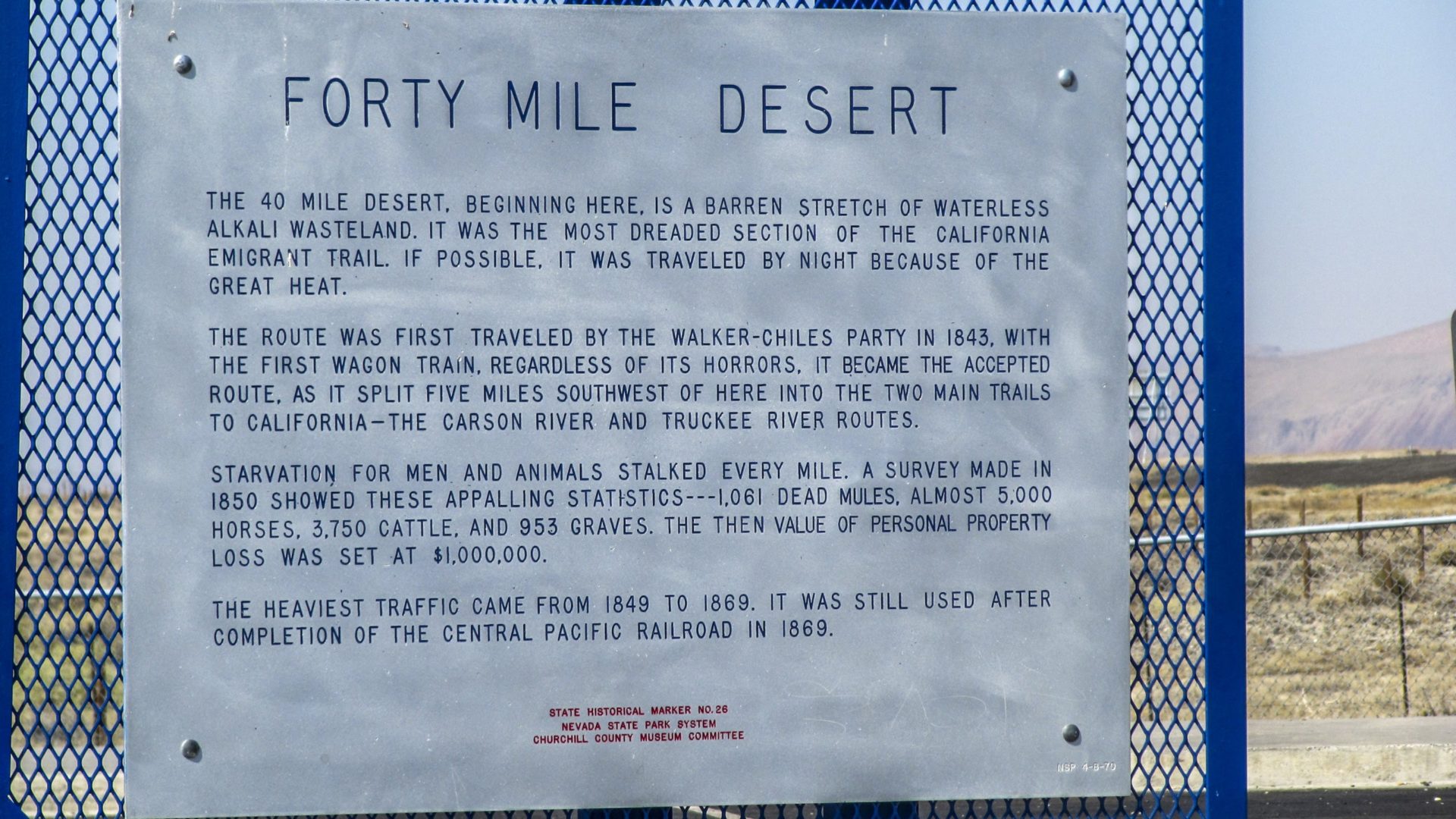 There was obviously something going on at the weekend because there were people walking around the stadium at 5 am and every step they took echoed around at quite a loud rate. I left quickly in order not to be seen but didn’t imagine anyone would have really cared. Quick breakfast and then I was on my way. 10 miles down and another flat tyre, this had become a joke and a constant frustration. I was getting quite annoyed, I may write like it is funny but I can assure you in a hundred plus heat it is the last thing you want to do. Now I had both liquid tubes in so hopefully should be the end of it.

Stopped off along the way to read about the 40 miles desert that I was just about to embark upon, about the huge number of people and animals that have died making the trip, this bodes well for me then! It was a struggle but I managed to make it to Fearnley just after 1 pm before the heat was excruciating.

I decided to go to a pizza buffet and this was a huge mistake, my thinking was that I should treat myself after doing 70 miles but after a pizza and a bit, 3 salads and 2 litres of ice tea and root beer which is disgusting by the way. I headed over to the gas station to pump up my tyres and this is when I started to feel horrendous. I wasn’s sure if it was the heat that had got to me or I was sleep deprived or the food, or a combination of them all, but I couldn’t move. People came up to me and wanted to chat but I didn’t want to speak. After 2 hours of feeling awful and rejecting lifts to Reno, which was very tempting, I went behind a garage to lie down and that’s when it all came up. I felt better but still not great, my throat was parched but I was determined to get to Reno. It was slow, my tyres felt and it was tiresome. It dark really quickly and I needed to make it to my motel by 10 pm which earlier seemed like ease. On the way to Reno I was pulled over by a highway patrol car who couldn’t quite believe that someone was cycling at night on the freeway, he told me to get off the freeway ASAP and find a motel in Sparks which I did.

Today had just been the worst, the worst day of the trip so far. Maybe it was the build up from the previous days, but when I was stuck mending tyres at night and all alone. I felt it was all part of the trip and when times felt horrendous, I kept saying to myself ‘it’s just a ride’. 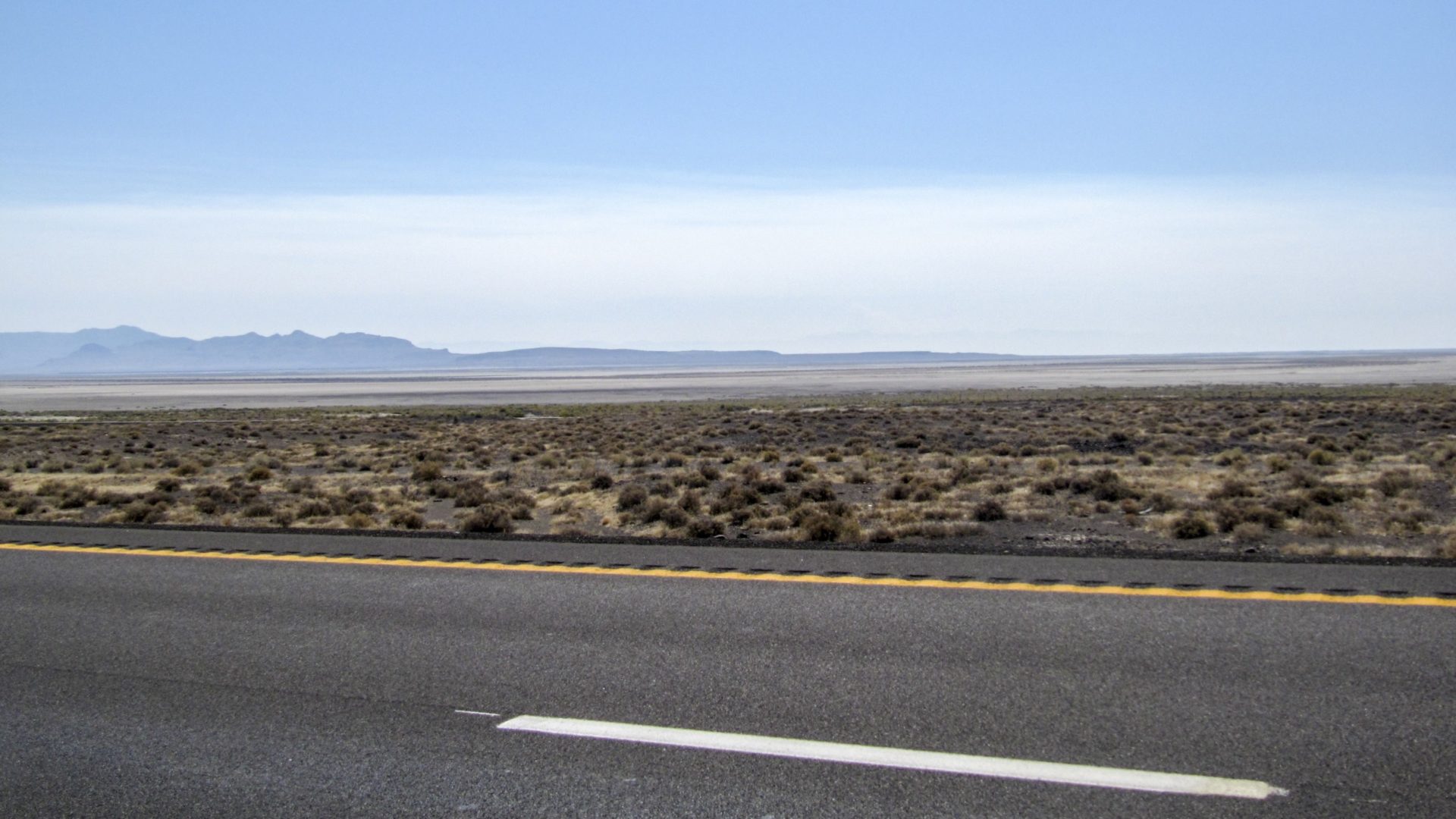