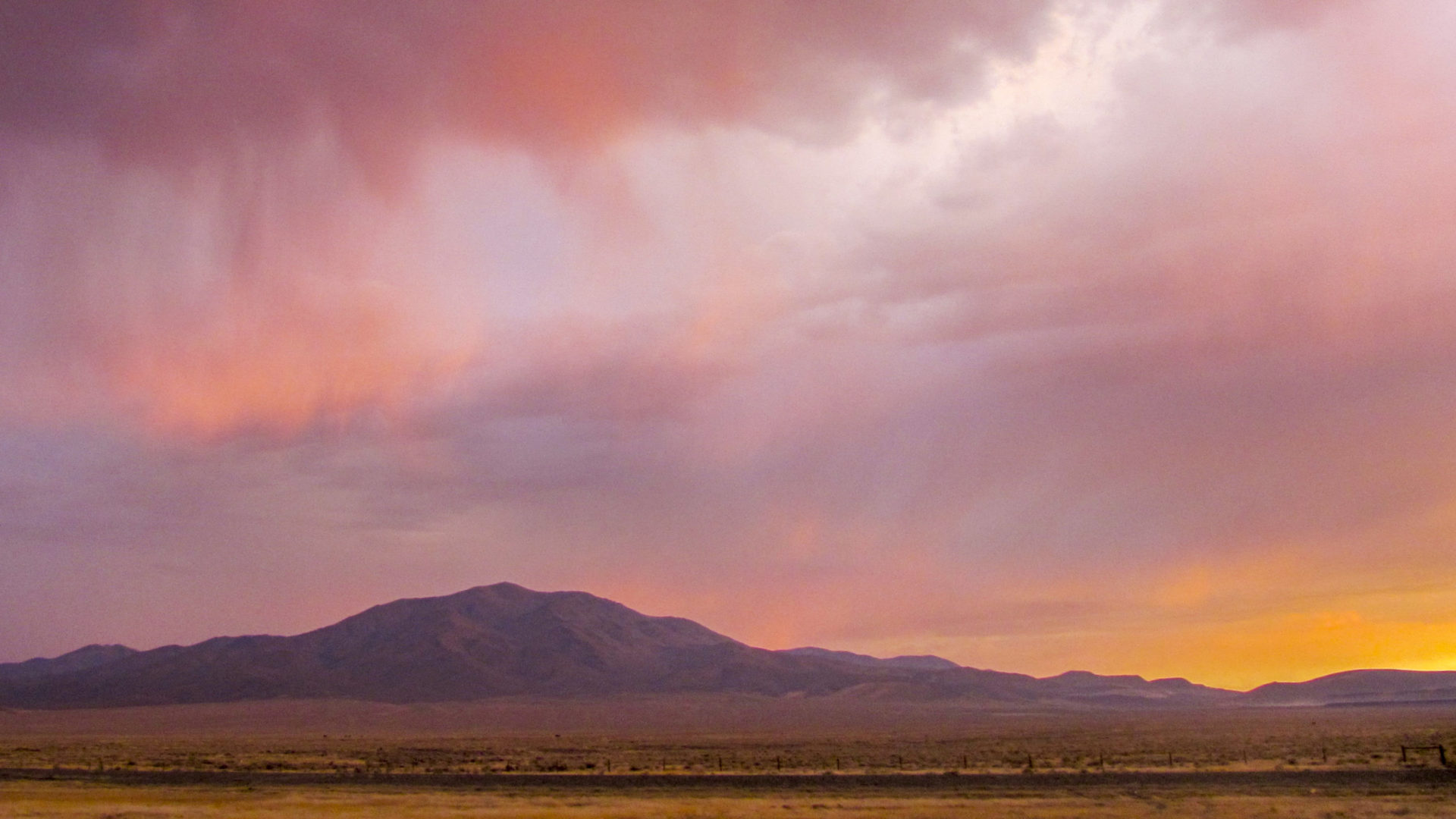 I had slept right next to a JCB on a dirt space and had woken up to yet another flat tyre. After fixing it I got going and climbed yet another peak, a great way to start the day! I got to Minnimucca just before lunch, I rode pass a bike shop and stocked up on tubes, this time with a liquid centre that seals tiny holes and this hopefully will stop the many punchers I seem to be inheriting at the moment. I had a nice brunch at the Griddle and then got away as quickly as possible to get the miles done. Well after 20 miles, yes you guessed it, another flat tyre, now to try out these liquid tubes to see if they would work. I stopped at the next rest area as the temperature was ridiculous and I was short of water. Managed to plough through 1 kg of nuts while resting, think that might be a PB!

I reached the town of Lovelock just after dark and wanted to camp, I went searching for the park but it was in the middle of the town so opted for the school fields only to see the sprinklers on, so I decided to sleep under the stadium on the concrete. It was fine but what I couldn’t believe was people decided to go running on the track at 11 pm and the janitor goes on a search and destroy missions at 1 am to catch kids drinking, surely the man has better things to do than that. 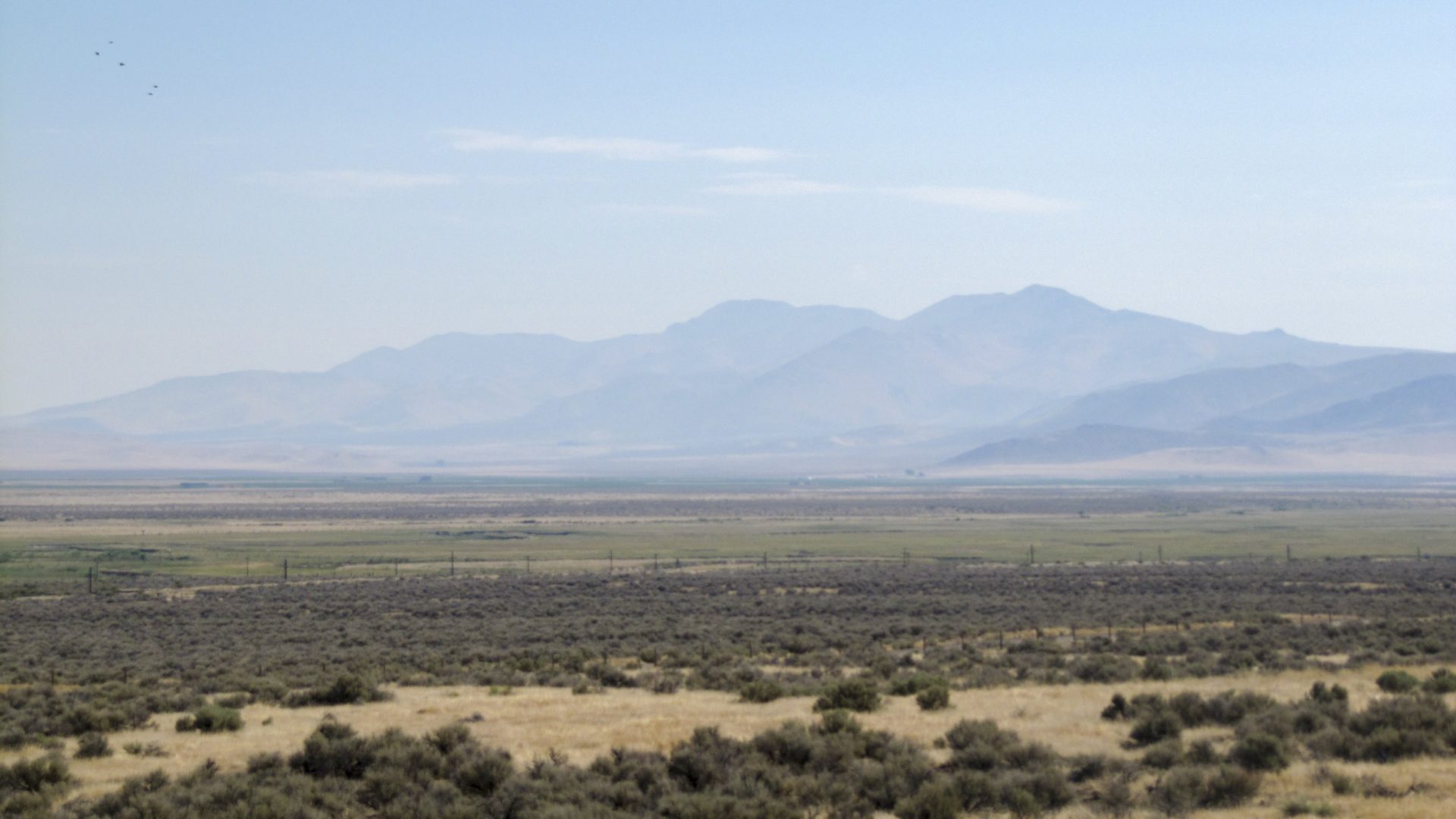