Well, no breakfast at the motel, so I decided to go and get 25 miles under my belt before breakfast and stop at a rest area to cook myself some oatmeal (porridge). However, after what felt like quite a big climb I reached the summit and it ended up being a truckers stop and the rest area had move 13 miles further on! Thankfully most of it was downhill but I was feeling a little peckish and a little weak, so every pedal felt like a lot of work. I set myself up and rested up before what I thought was a short journey to Battle Mountain, but with road works, heat, wind, and a flat tyre it took a little longer than I thought. I kept pumping up the tyre, hoping it would get me through because the freeway was so hot.

I got to Battle Mountain and settled there for a couple of hours before fixing the damm tyre, I don’t know where these tiny pieces of metal come from but they have cause about 80 percent of my flat tyres so and to me in the this heat, a flat tyre is about the most annoying thing that can happen.

What happened next was ridiculous, because my pump is quite useless at best and can only pump my tyres up enough to get through to the next bike shop, I was outside a gas station by the air pump and the first tube I wanted to see where the holes were, exploded in my face, then tried to mend the others and they then exploded in my face, what the hell is going on? Cutting a long story short, I got through another tube before I was down to my last two. One in now in my front tyre and the one spare which has holes all over it but I decided I would fix it properly when I get to the motel.

I got going about 5 pm and the sun sets quite quickly here, all very nice etc, but I had ear marked a rest area to camp at. But as I was going along I could hear my back wheel ticking, I stopped to see a metal rode had punched my tyre and tube all the way through, this was so boring as it was pitch black and the freeway was quiet so not much light to work with. I spent the next 45 minutes looking for my headlight and fixed the tube only for me to burst the tube pumping it back up. This was becoming a joke now, I spent the next 30 minutes fixing the other tube and searching for holes in it.

The bug life was becoming a pain now and when you see scorpions crawling around you, you think it might be time to get going. I must have been at the side of the road for about and hour and half because it was 10.30 pm when I got going and all I wanted to do is sleep. I did another 10 miles before pulling into a layby and setting up my tent, I had no idea where I was but thought been close to the freeway, I should be ok till the morning. 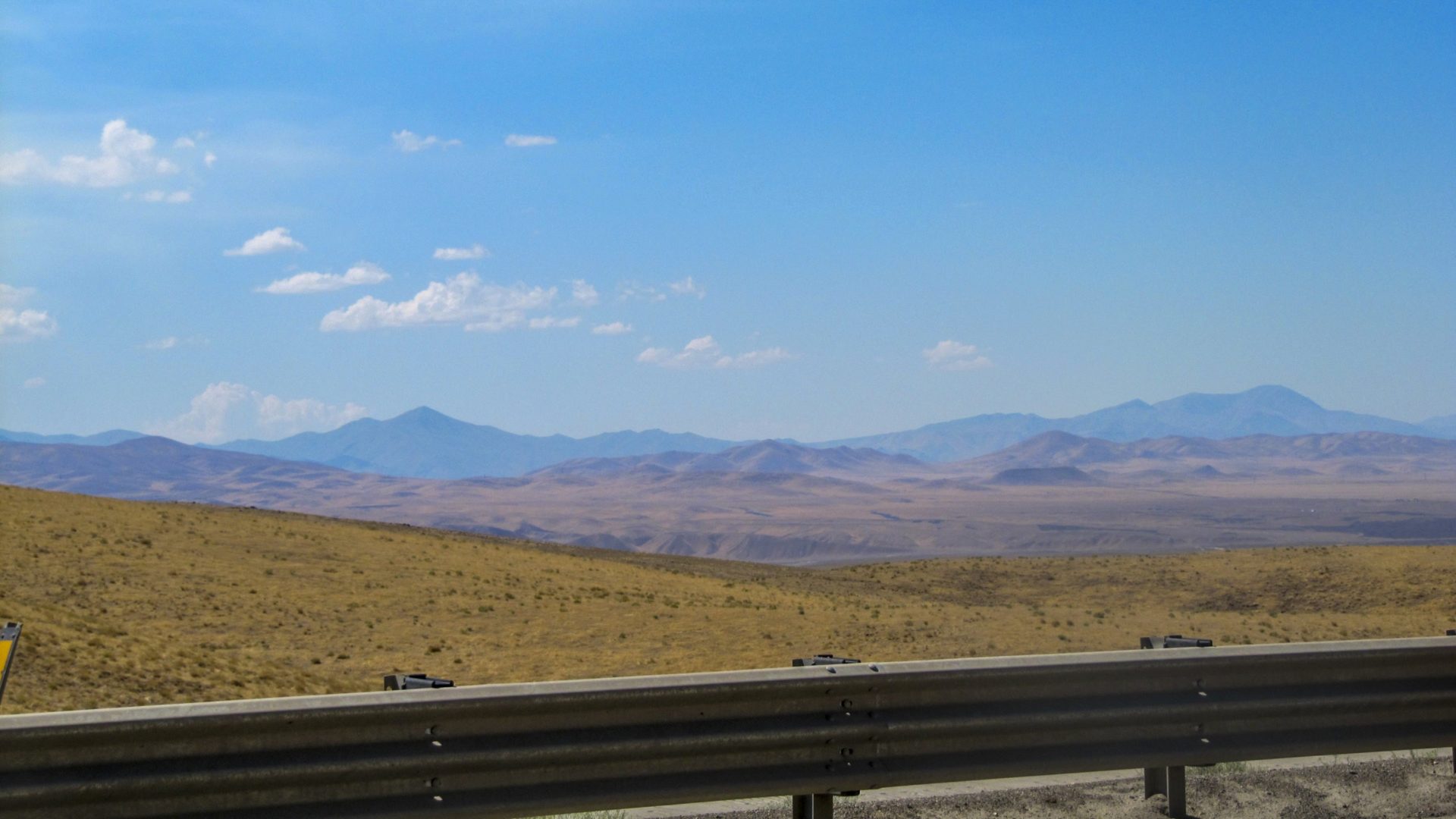