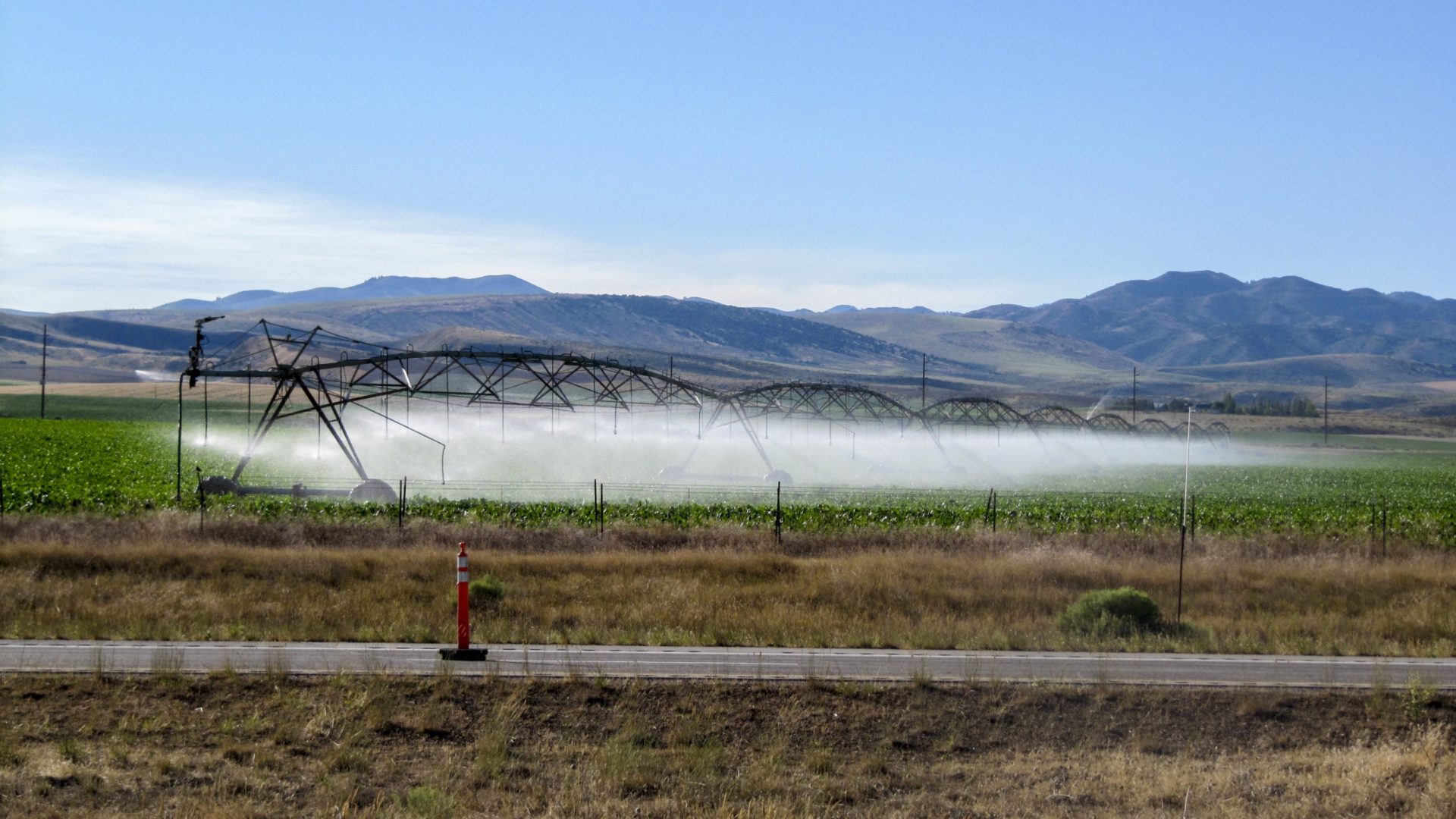 I kept to my plan and was away before the sun rose, I decided to go on the freeway as it was quick and I could make up the miles easier before lunch. The wind was down and I was cruising. I sailed through for lunch at 12.30 having done 77 miles, after grabbing a couple of meals I went outside to make a phone call home but after a few minutes I fell asleep while chatting to them on the pavement. I was exhausted and after an hour sleeping like a homeless person outside the Diner, I got going again.

I decided to take the back roads and enjoy the scenery. The roads were quiet and the landscape was a bit different from the usual mountain landscape I had been used to. The hills were kind and although the wind had picked up again I was enjoying the slow back roads. The mountains were becoming a distant haze and I could have been mistaken for thinking the mountains were beyond me now.

I made it to Twin Falls like I had planned. I had made up for lost ground today and was where I wanted to be. I feel like I am on the home straight although it is the same distance to San Francisco as it is from the top of the UK to the bottom, John O Groats to Lands End. So a while to go! 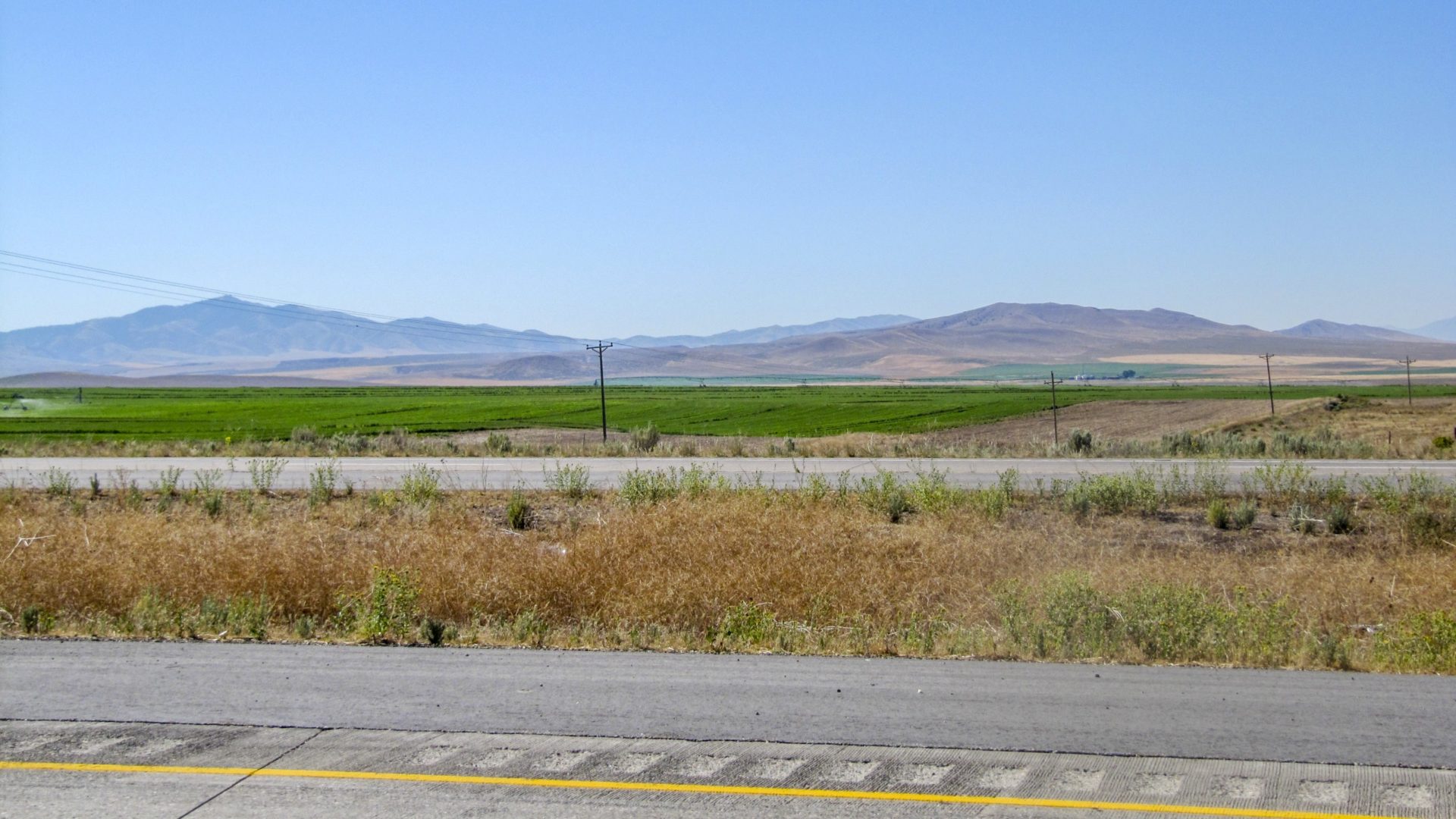 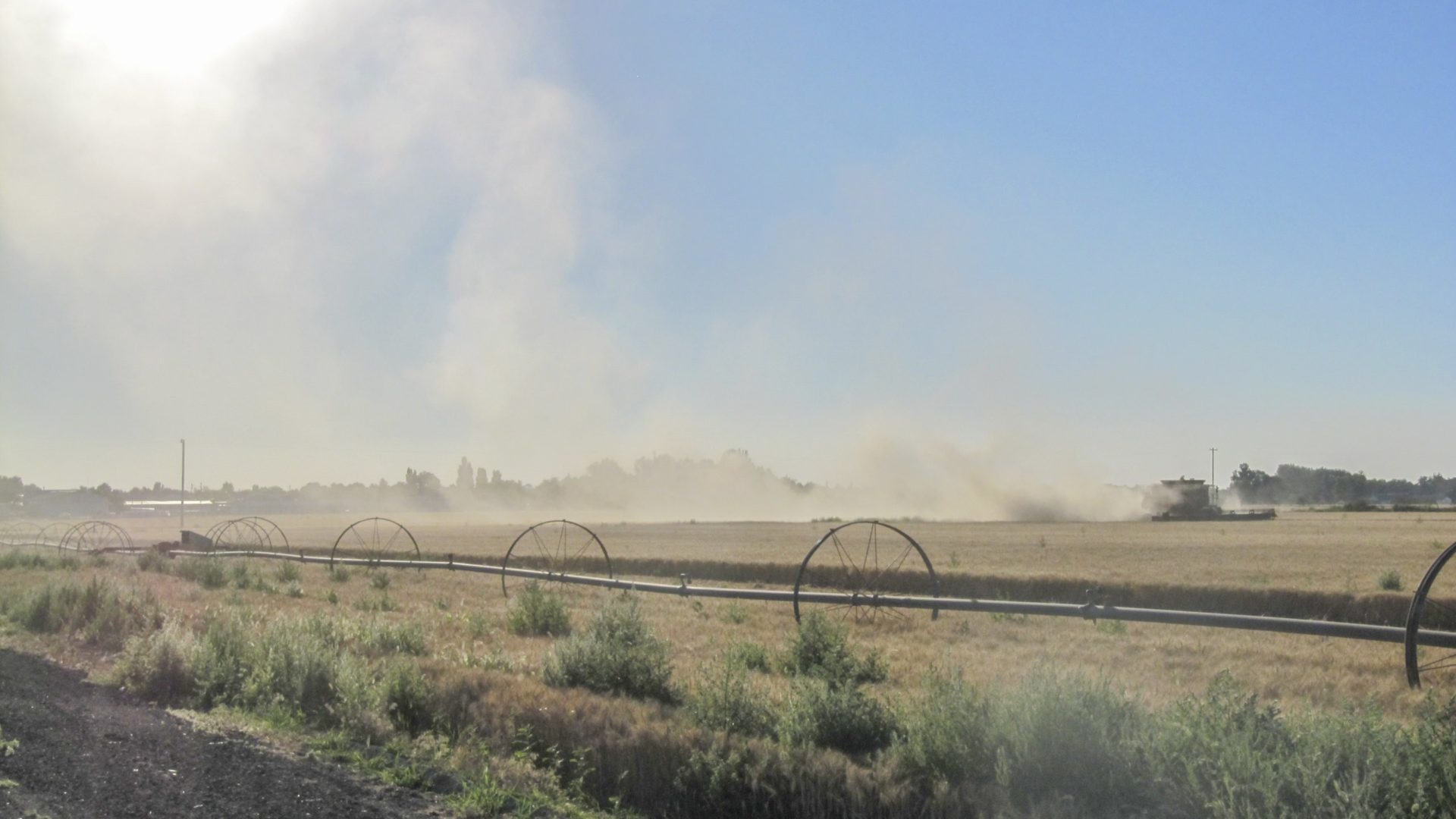