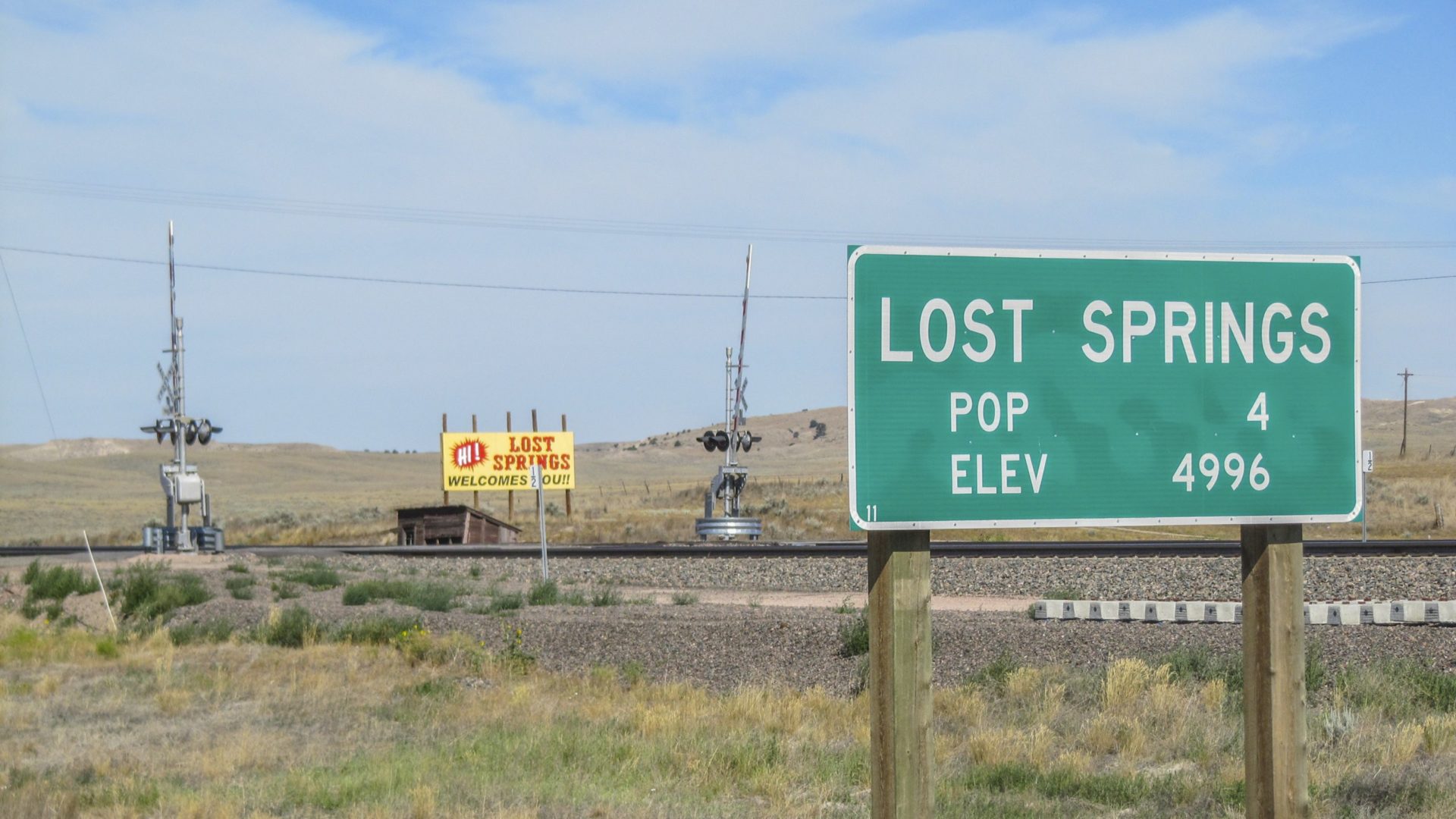 Having been used to the sweaty nights, wishing for it to be cooler. I was a little under-prepared for last night when the temperature dropped quite drastically. It was so cold I could even face moving my arm to grab my coat. The altitude was beginning to show it’s true colours. I decided not to meet the group, I knew it was only a matter of time before they would catch up with me. After breakfast and 5 miles they caught me up but with a new chain and flat terrain I was actually keeping up with them, but the hills soon started again and I was left trailing. They gathered for an early lunch and when most of them had arrived I said my goodbyes. They were only heading to Douglas and taking the gravelled road and I wanted to take the highway to go a bit further. It was great to ride with a group for a bit, I think if I had known about them before I might have been tempted into joining the organisation. They do many routes across America and have a really tight group. Anyone wanting or thinking of doing this trip but a hesitant of doing it alone, this would be a great place to start (although you have to be under 25 years old).

I sailed into Douglas before 12.30 and grabbed lunch. The bill was again taken care by someone I couldn’t thank and didn’t know, it amazing how kind Americans are. I checked out the town before falling asleep under a tree in the town park. I headed off but after 20 miles or so I was wondering why I was still heading north, I had been cruising with a tail wind for some time and usually that means you have gone wrong. I had, I had missed the turn about 10 miles back but I had no intention of going back on myself so I continued till I saw a turning left. This turn was taking me back onto the road I needed to be on but it was also taking through some rather steep rolling hills and when I saw hundreds of wind turbines in the distance I knew I was in for a rather tricky session with the wind. I reached the town of Glenrock and decided to put myself up for the night, to clean up and get everything sorted for the climb. I say climb, I was already at 1500m above sea level. I know it is difficult to see from the pictures but I had planned to go all the way to San Francisco without shaving but after 33 days I had had enough so that evening I spent 30 mins of my time shaving the damn thing off. Now I have a reverse goggle tan which quite frankly looks bizarre! 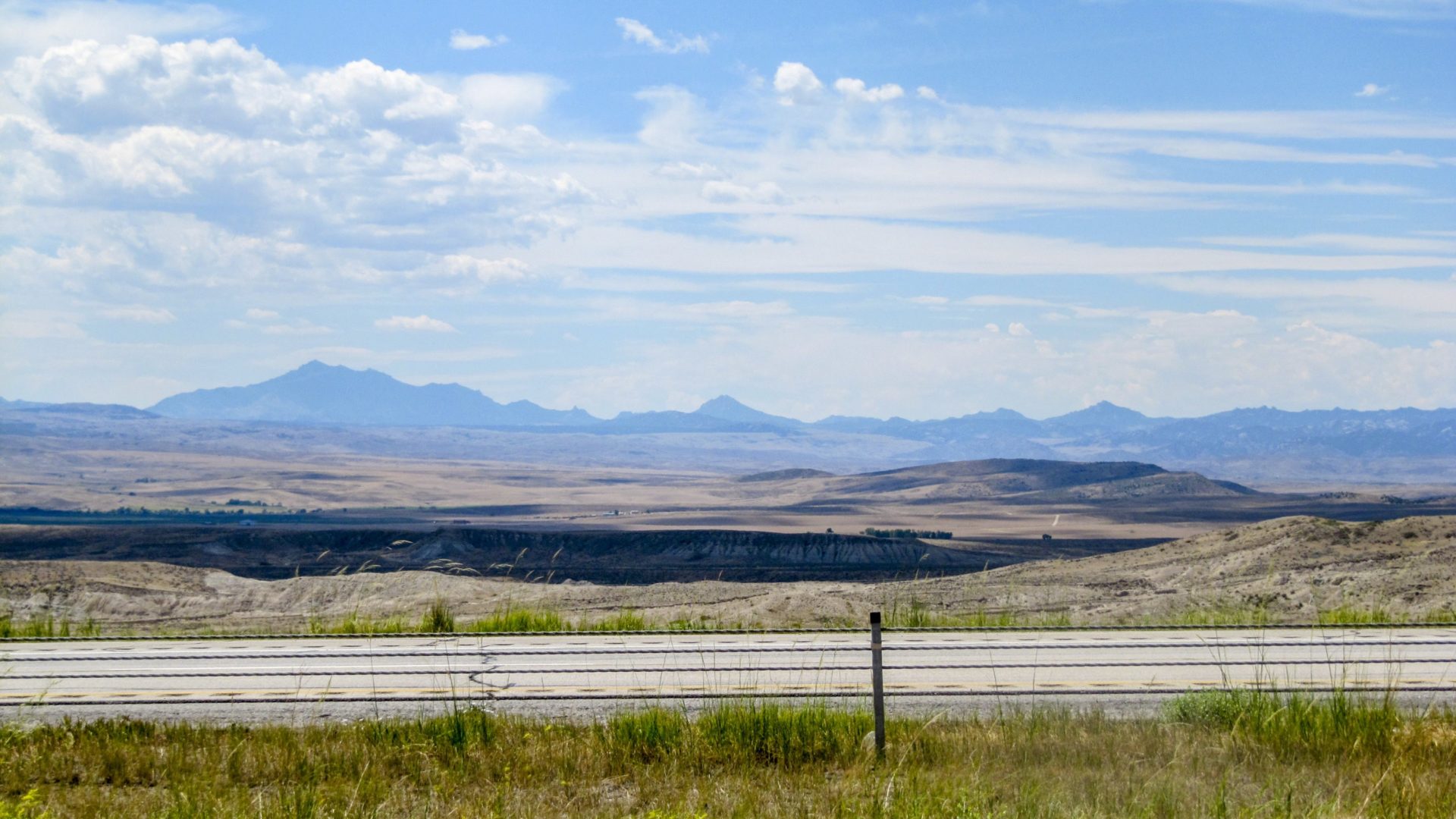 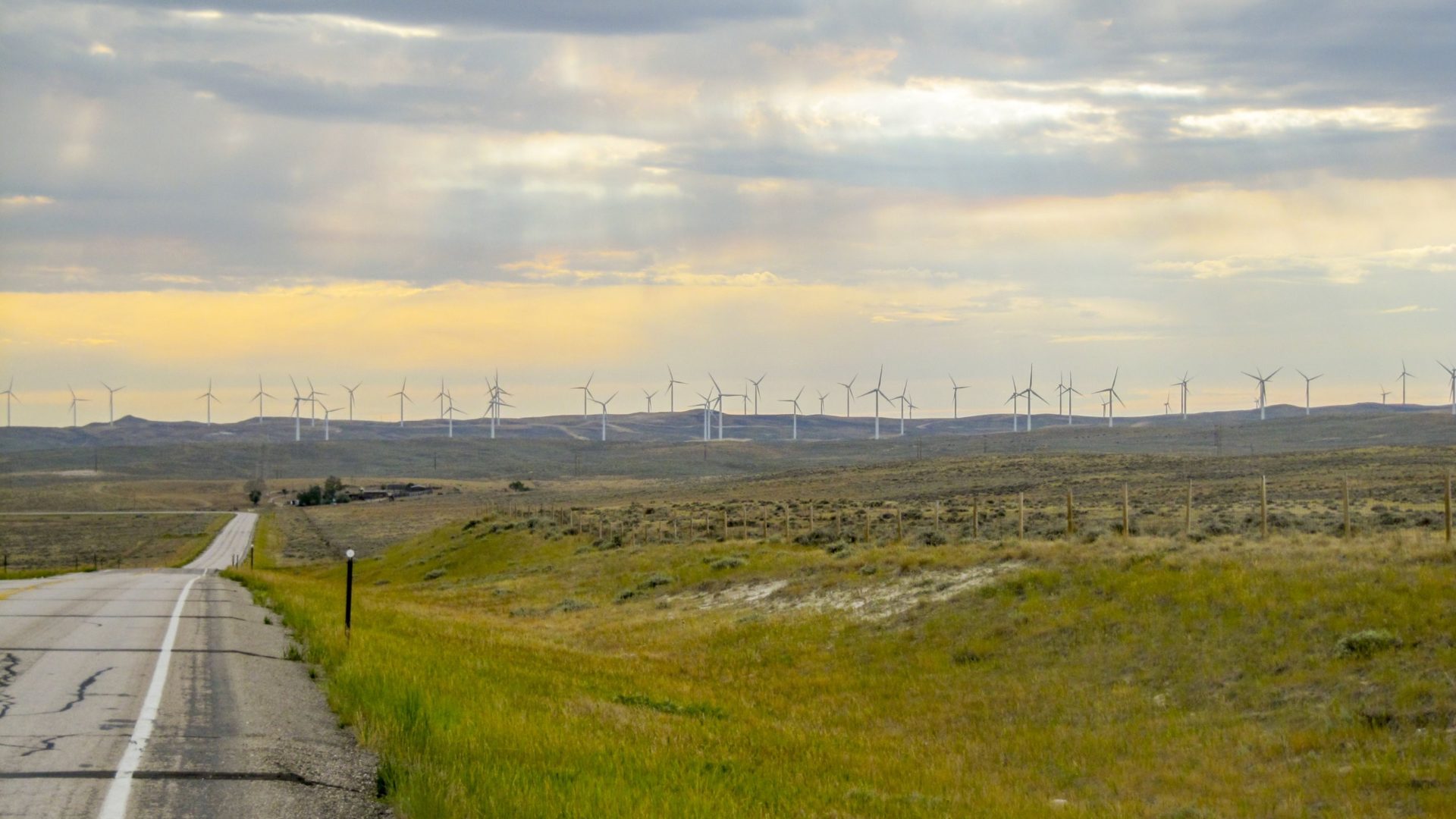