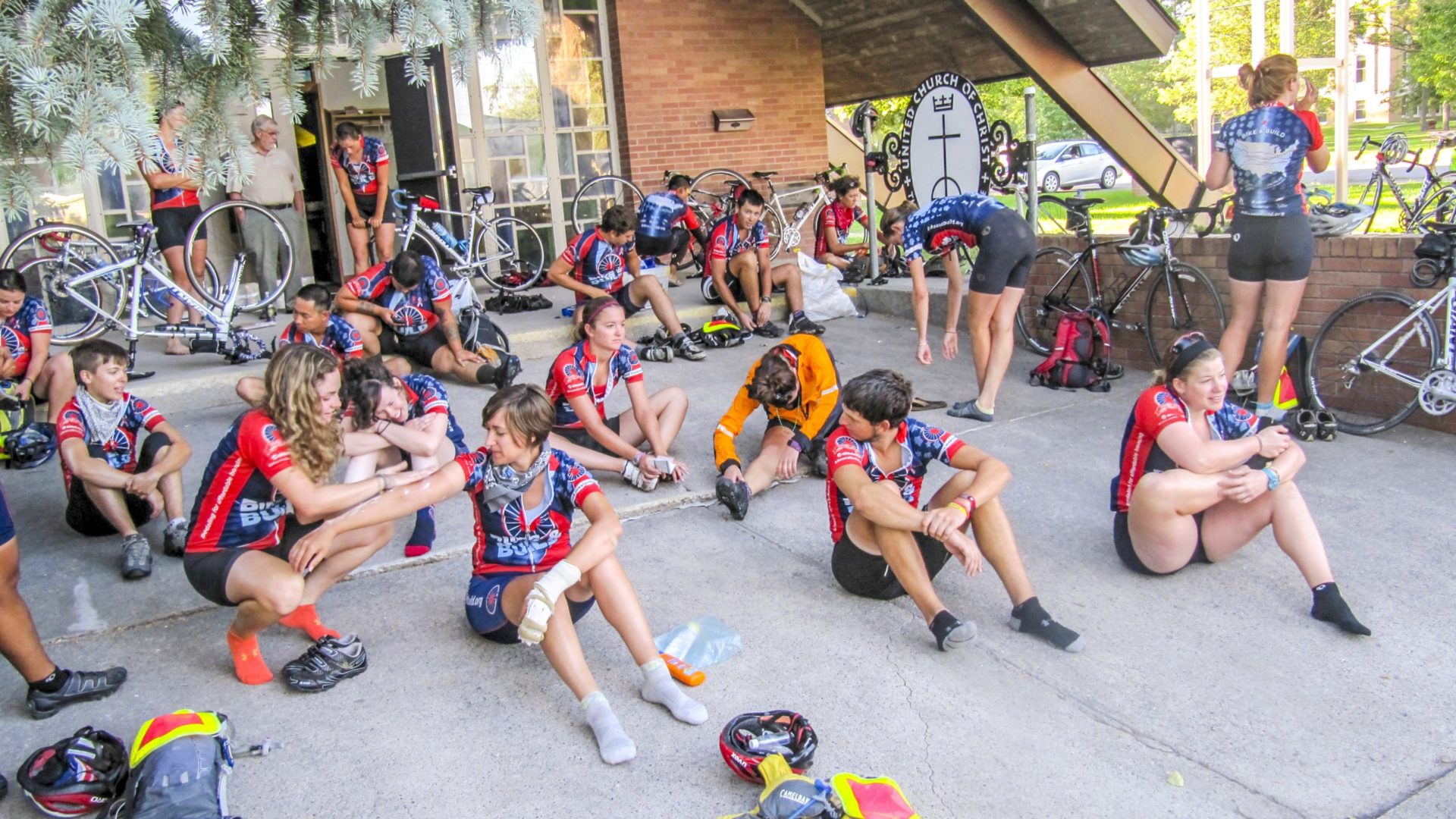 I was up nice and early in order to cycle with the group. I waited around in a cafe before been told I had to fill out a consent form in order to cycle with them, basically saying they are not liable for me dying with them!! There I met the entire group, an army of cyclists, kitted out in identical gear, right down to everyone having a Giant Bike that weighed less than my laptop! They had the luxury of a van carrying their gear wherever they went, a luxury I couldn’t afford. We headed off in a group of four. I was able to keep up with them, or maybe they were just been nice and going slow for me, it felt like how I imagine it is running with Usain Bolt, yeah he will run with you for a bit but like a flash we will be gone and that is exactly what happened after 15 miles, the group picked up the pace and I was left trailing. It wasn’t really a problem though because we stopped off at a national park just before the state line and rested up. I was quite keen to crack on as I knew the group would catch me quickly, so I headed off with Dan’s group. Luckily for me, this group stopped at every historical landmark board, every 2 miles or so, so I caught them up every time I was lagging behind.

After a quick lunch of sandwiches supplied by bike and build we headed off for the final push towards Lusk. I still lagged behind again but there was always someone coming up behind me for a quick chat before pushing on. When I reached Lusk, I considered pushing on but my chain needed replacing so thought I would rest up early and change the chain. Now, this is where I wish I knew more bike maintenance because I thought breaking a chain would be easy. A little thin piece of metal attached to one another, breaking them, how hard can it be? Quite difficult it seems, I spent nearly one hour trying with all sorts of tools. After breaking my pliers on them, I conceded defeat and headed over to the church where the group were staying to seek help. They fixed the chain in no time, so I headed back to my campsite and to bed. 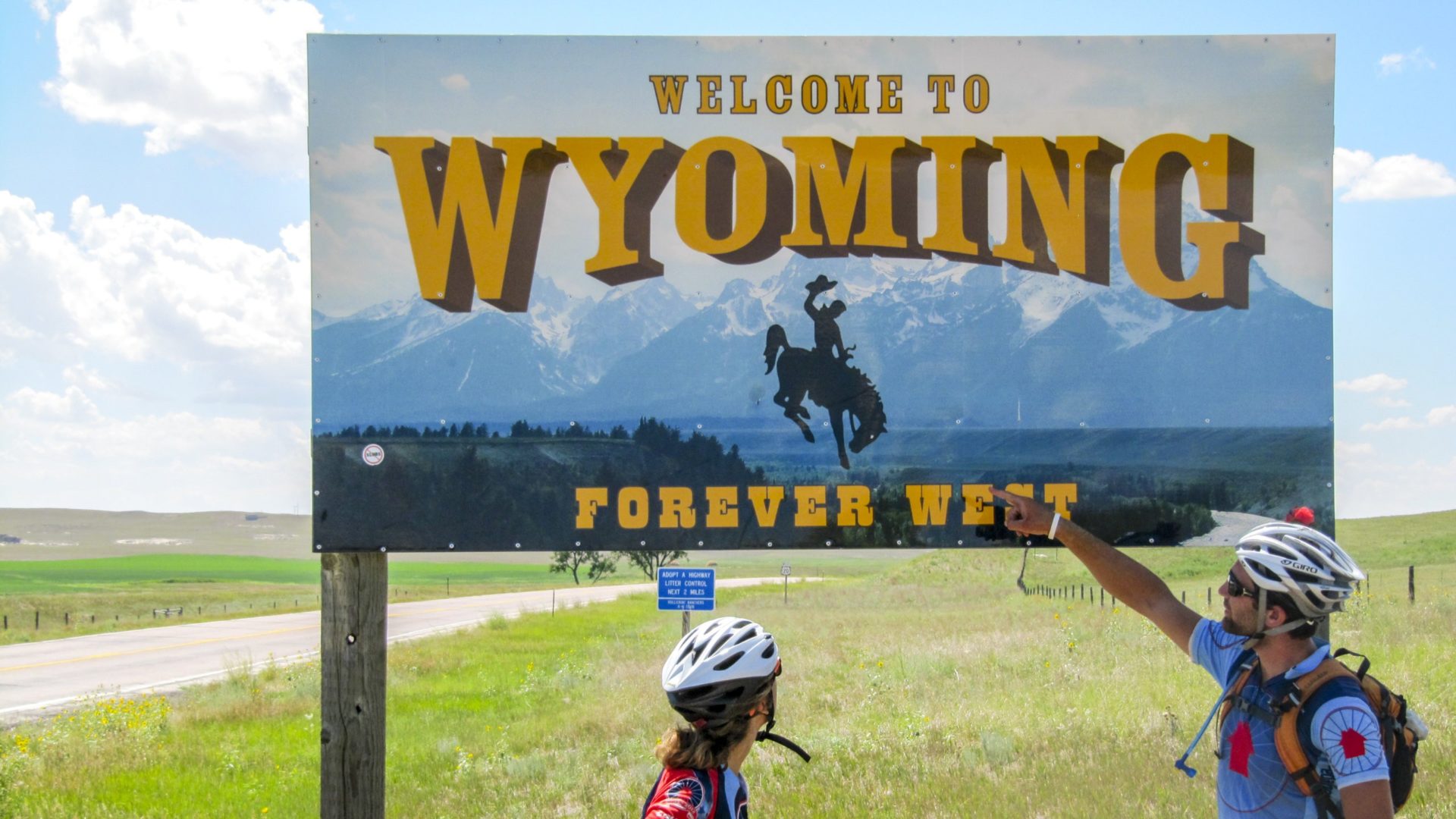 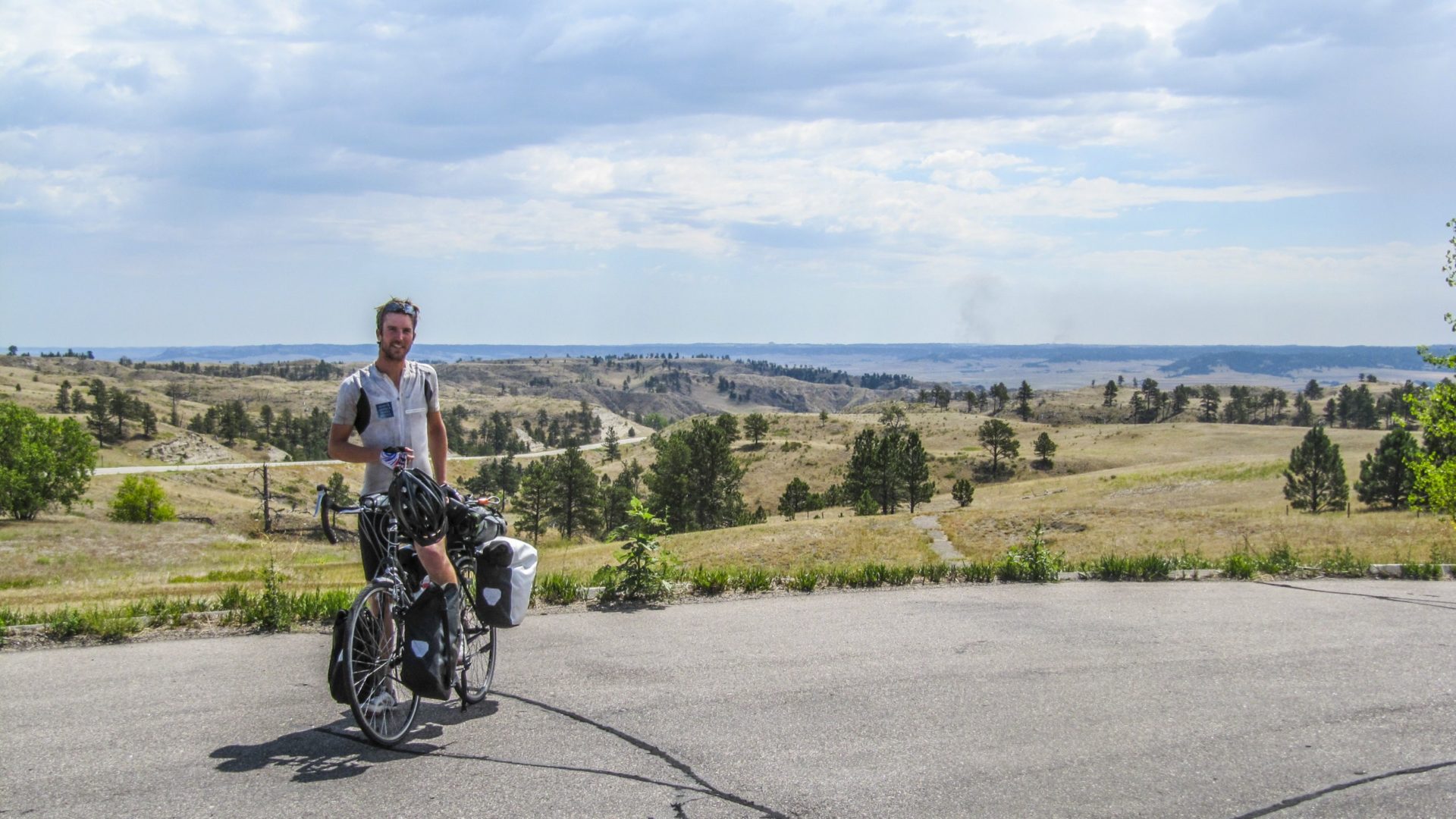