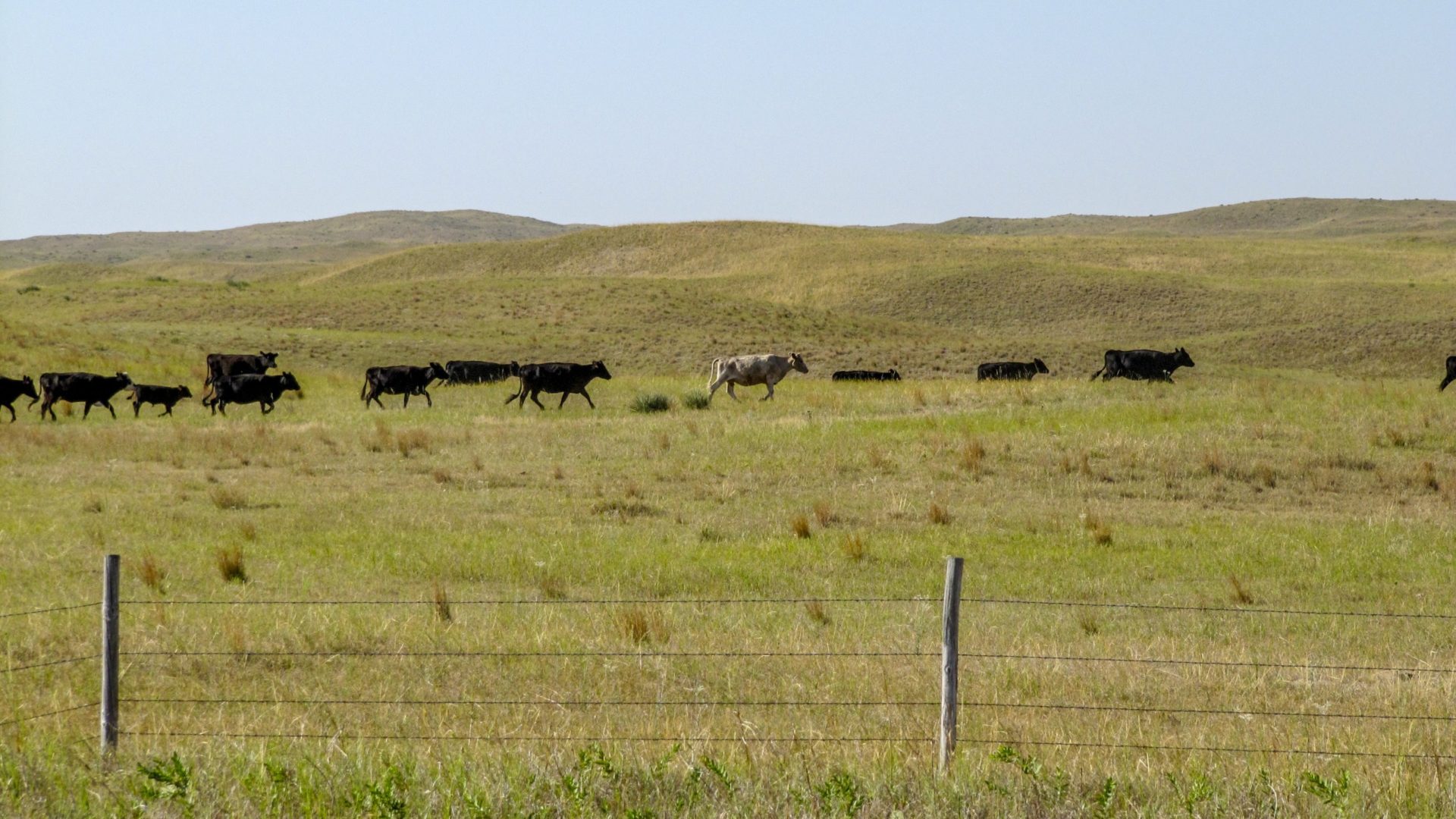 I was slow getting up for breakfast, nevertheless, I was on the road by 8 am. The next town was 65 miles away! I had planned to ride 50 miles then rest under a tree to avoid the sun but there were no trees anywhere in sight. For 60 miles I think I saw one tree that gave potential shade, it was a vast open plain for as far as the eye could see. I ended up going all the way through to the next town, the last 5 miles in the heat were a real struggle, I went to the only cafe in town and settled for a burger and chips. There was a group there from the wild fire fighters heading to a part of Nebraska to combat the wild fires there, one of them just found it hard to believe what I was doing and thought it was incredibly strange for someone to want to do something like this, I assured him it had been worth it so far. After they had finished they left and again they picked up my bill without saying anything, what is it about the Americans doing this? I never got the chance to thank them.

I had the intention to do some work but I was so exhausted I ended up falling asleep on the table, I guess the heat had got to me, but it had also got to the waitress for when I woke I looked across to see her fast asleep on the table next to mine! However, when new customers came in she sprung into work mode and I headed off to the next town, only 30 miles away. It was slow going, I think my chain had almost had it now and I was in dire need of a new one.

I arrived in Gordon with a Rodeo going on, I thought about going to watch but I reckoned a steak would go down better. I settled for an Italian place which did the best steak in town according to the locals. The weather around was really grey and I was going to settle in my tent for the night but when a flash of lighting struck the next door building I thought it might be best to put myself up in a motel for the night. 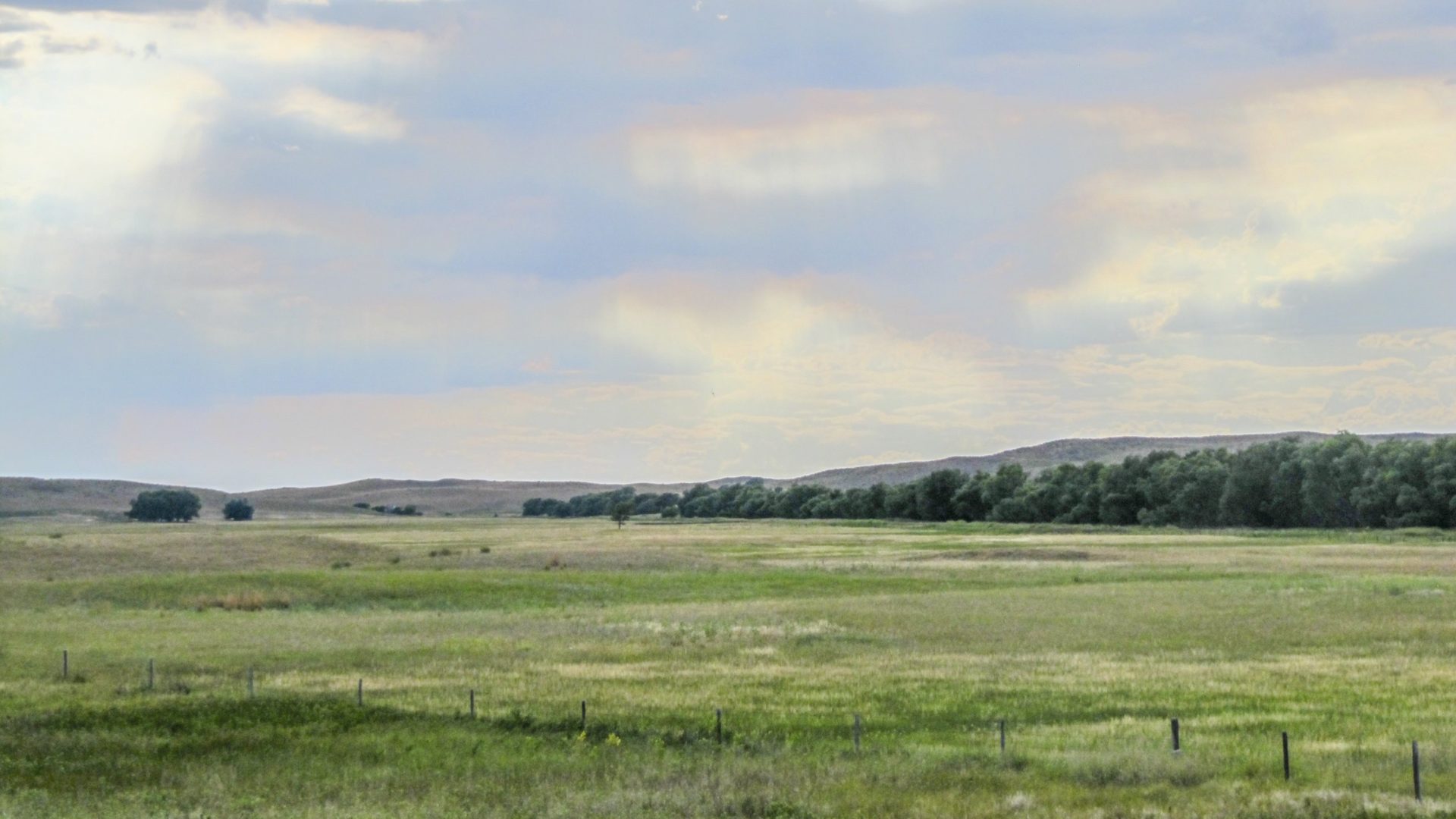