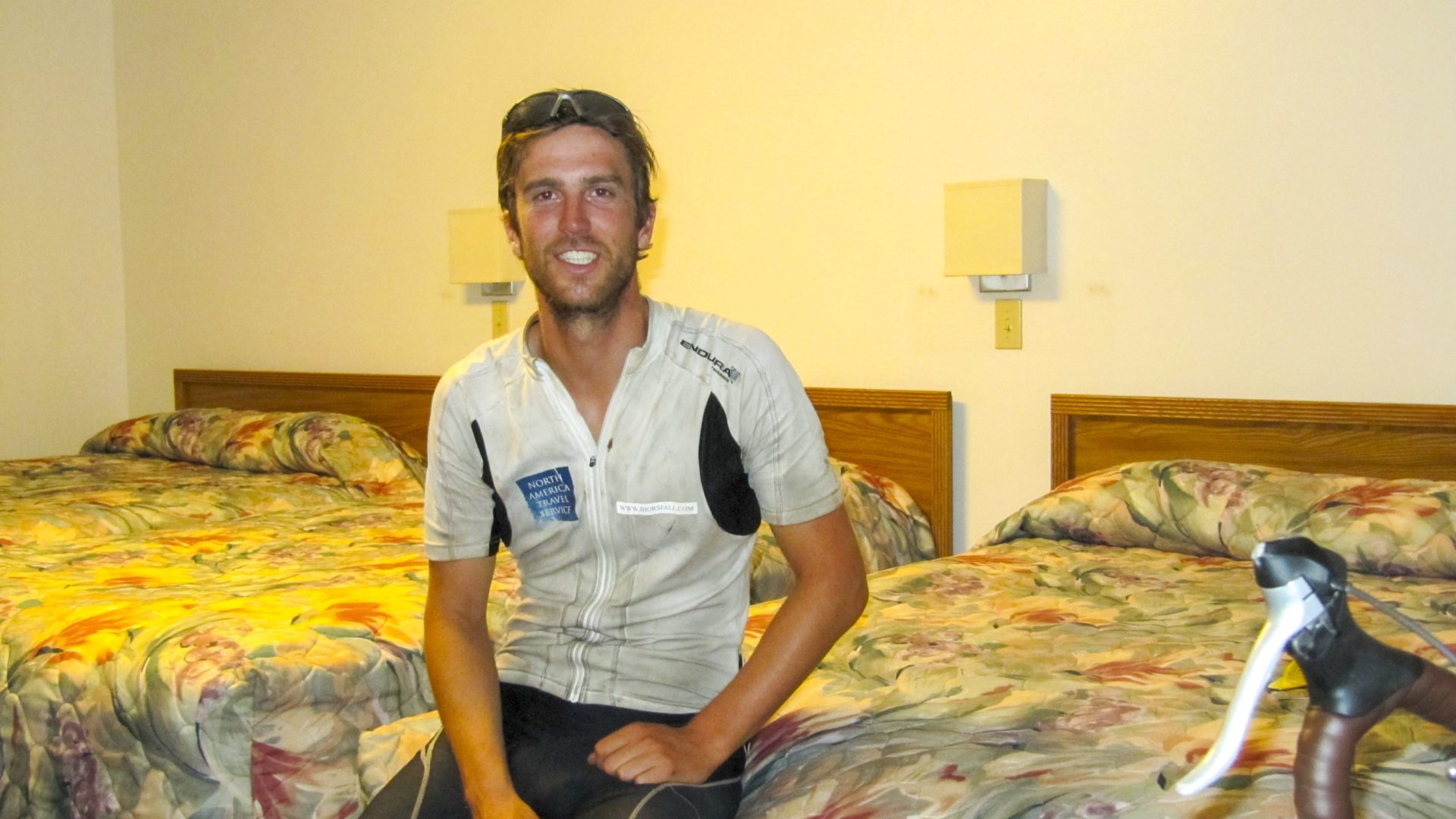 Waking up, I had set myself up nicely next to an airport! I guess that is the wonders of settling into a place blind. I really do know how to pick them, train tracks and now an airport.

Not cleaning up my elbow had been a bad decision as there was now blood all over my shirt to add to the dirt already there. My shirt looks awful, the clean white has been replaced by murky brown. Today was meant to be the hottest day of the summer in Nebraska and I certainly had no intention of cycling in the afternoon sun. I finally got going and back onto the highway. I was loving Nebraska, flat, calm and easy riding when the sun isn’t pounding you. Although flat the landscape was still interesting, reminded me a bit of an African National Park, I was trying to imagine seeing the elephants and wildebeest roaming in the distance, I can get that bored at times!!!

I made it to Aimsworth just before 1 pm and just in time as the temperature had hit a hundred degrees and the front tyre had gone flat again. I was after a steak but had to settle for a burger. My idea was to relax there all afternoon as I had no intention of cycling in the 109-degree heat that was predicted for the afternoon. Sadly the place closed so had to head over to a Subway to listen to the local radio all afternoon about the devastating forest fires in the area.

I got going at just after 5.30pm and it was still very hot, I mean really hot. I had had 46 miles to reach the next town and after a night in the dust, I was going to set myself up in a motel to clean up. I had to change the tyre which seemed to take ages and doing it in 106 degrees brought on a sweat even before I got onto the bike. The first 10 miles were hard going but after that, I was cruising. I had a slight tail wind for the first time and the heat was dropping rapidly. I watched the sun go down over the hills and arrived in Valentine in the dark and settled in the motel for the night. 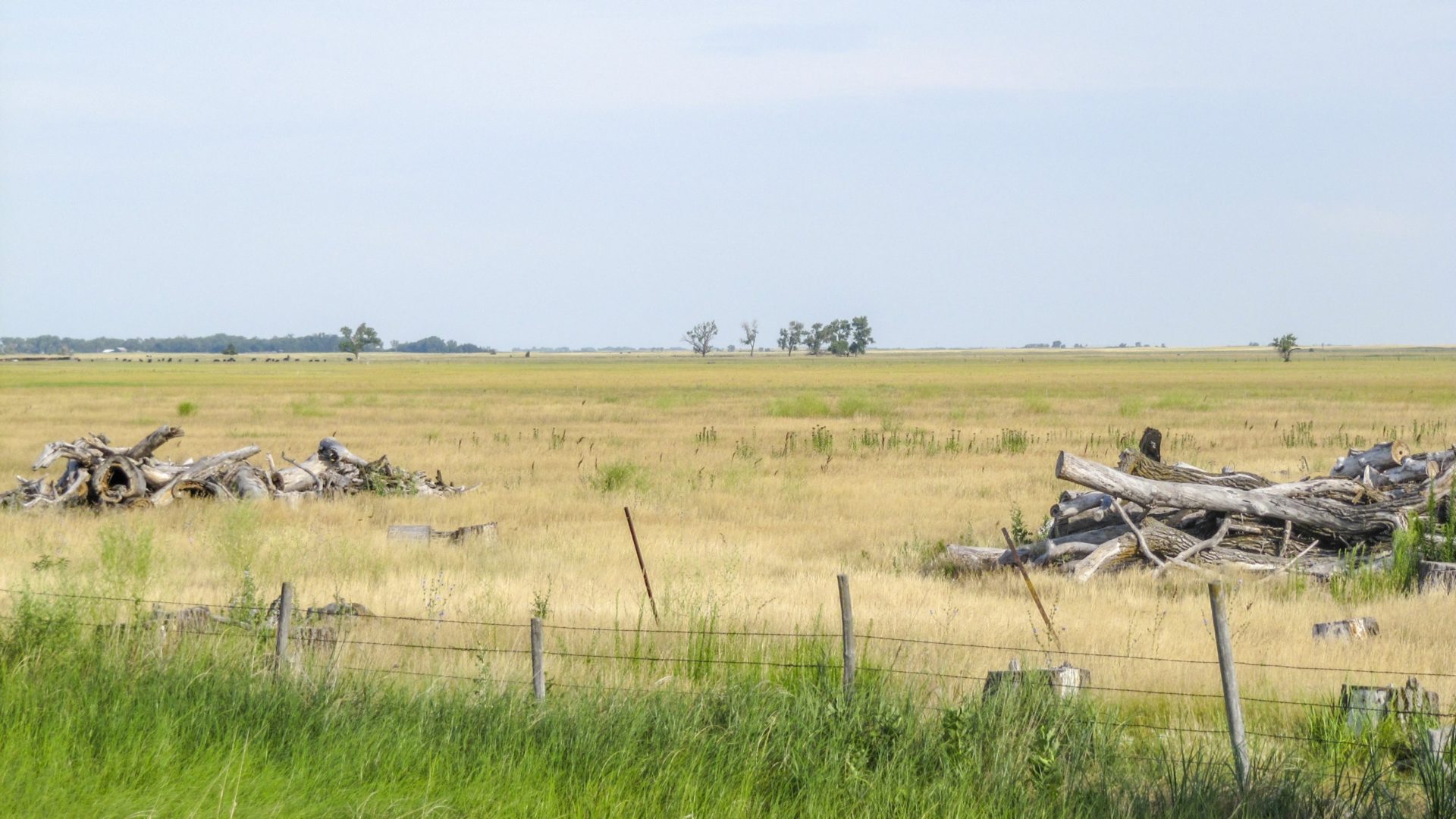 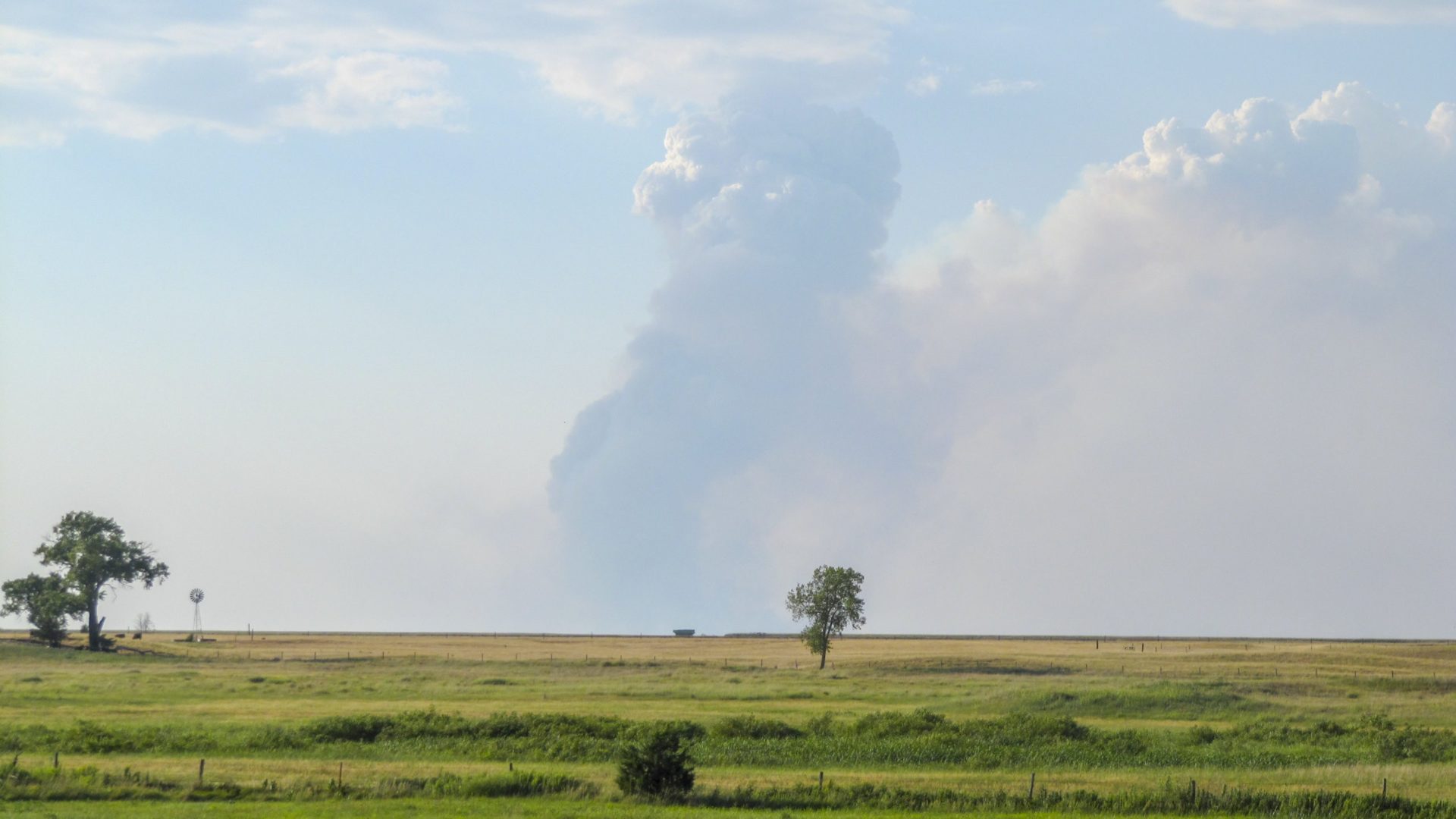 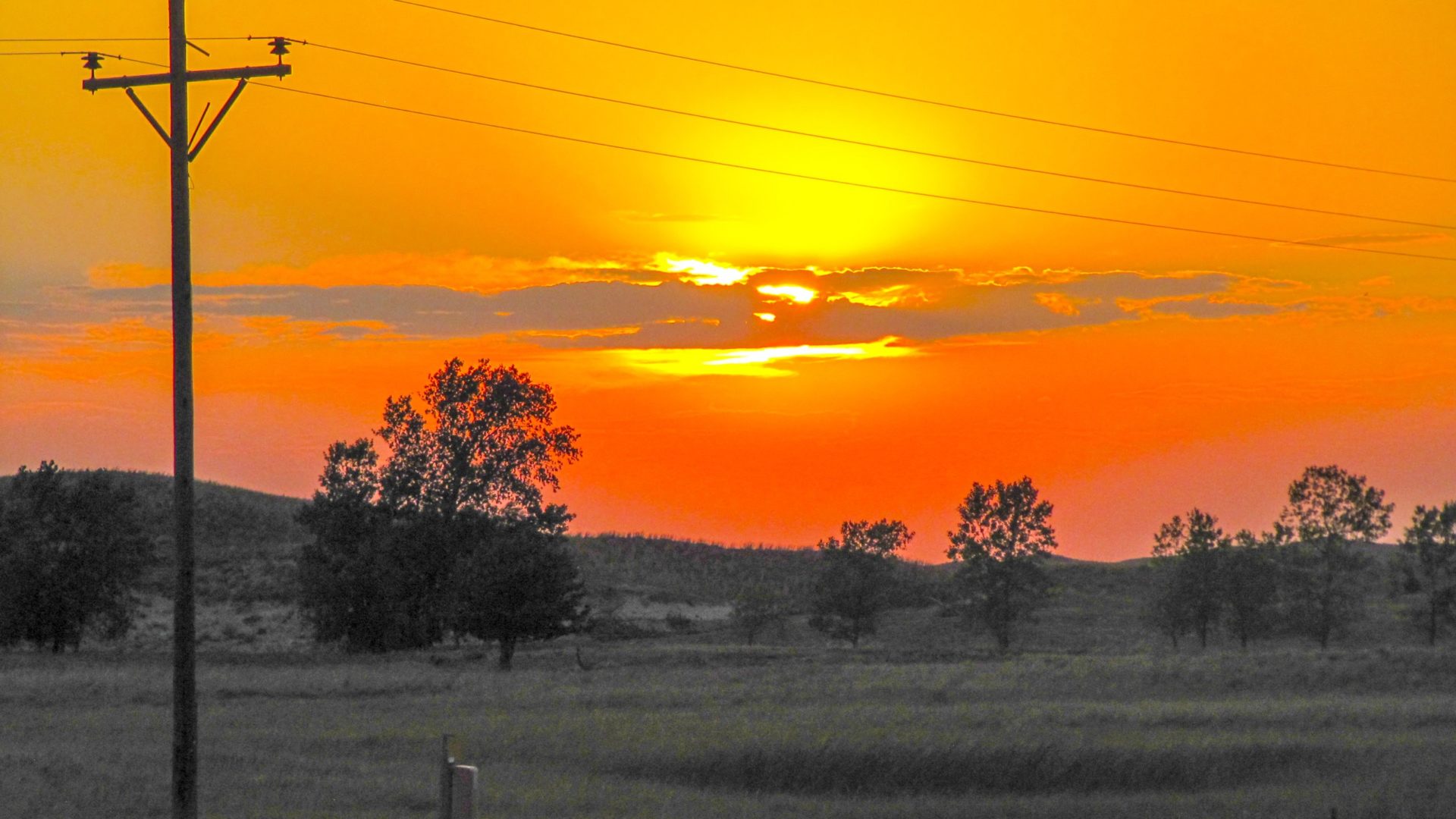