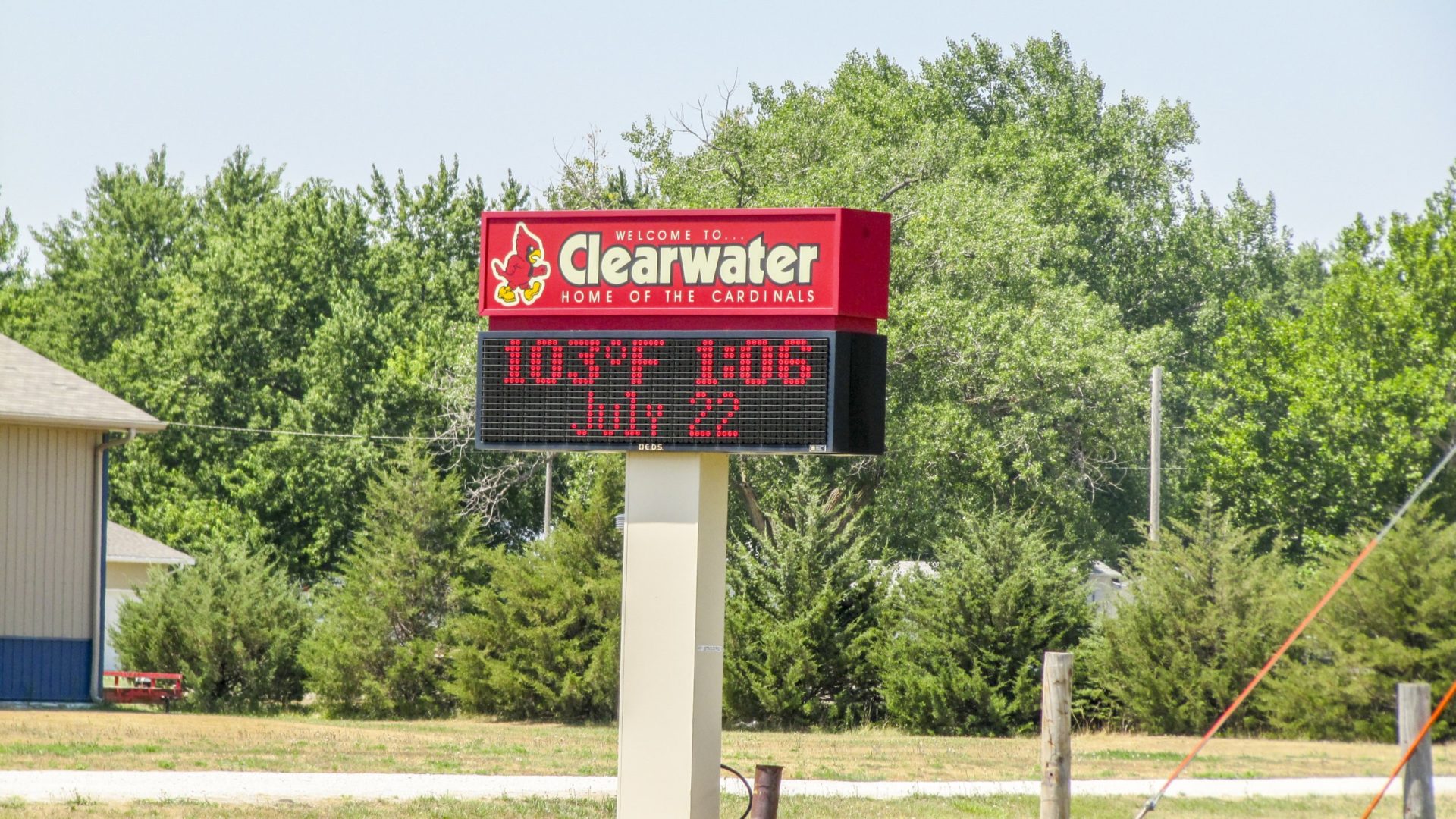 The day’s rest had done wonders, I was up at 5 am had breakfast and was ready to roll. Only to see that the next three days is going to break all sorts of temperature records and hit 109 degrees!! Just what I wanted to wake up to. However, I was still feeling confident I could get the miles in. I was on the cowboy trail for the next 350 miles. However, what I didn’t realise was this trail runs parallel to the highway and the choice between soft gravel and tarmac wasn’t difficult. I got straight onto the road after 10 miles of slow going on the gravel. It was perfect, the hard shoulder had plenty of room so I was cruising. I stopped at a nearby gas station to grab some supplies ie energy bars, and to my delight, they were selling cliff bars again. These bars were organic peanut bars that were great for cyclist and Iowa didn’t ever sell them. A woman then shouted across from her car and then came over to chat, she was telling me how her daughter had done this trip and finished it only last week. At first, I thought it was across the country but it was actually across the state, still very impressive. Her daughter then got out of the car to see what I was doing, after a brief chat they both gave me some money to have a meal on them, I was overwhelmed by their generosity. I think Nebraska is going to be good to me.

A quick lunch in the village of Clearwater and then 5 more miles before I found a nice spot under a tree to have a rest. I say rest, I ended up sleeping for about two hours! I had slept so long that the sun had moved so I was now half in the sun and half out. I got going again at about 4 pm, earmarking the town of O’Neil for supper and decided on a Mexican restaurant to mix things up a bit.

I was determined to hit the 100-mile mark and I did, but it came at a cost. As I hit the 100 mark, it was pitch black and I had gone back onto the trail to avoid the lorries. I tried to find a decent spot to pitch my tent, however as I was looking around, I went into the side of the trail where the gravel is loose and fell over. I fell to the side and my elbow got the full force of the fall. It was dark and I was pretty annoyed by this. I couldn’t be bothered to clean the cut, probably a bit stupid I know, but I set the tent up on the trail and got in asap. I fell asleep watching the lighting storm in the distance, I’m sure I will encounter a few of those in the next couple of days. 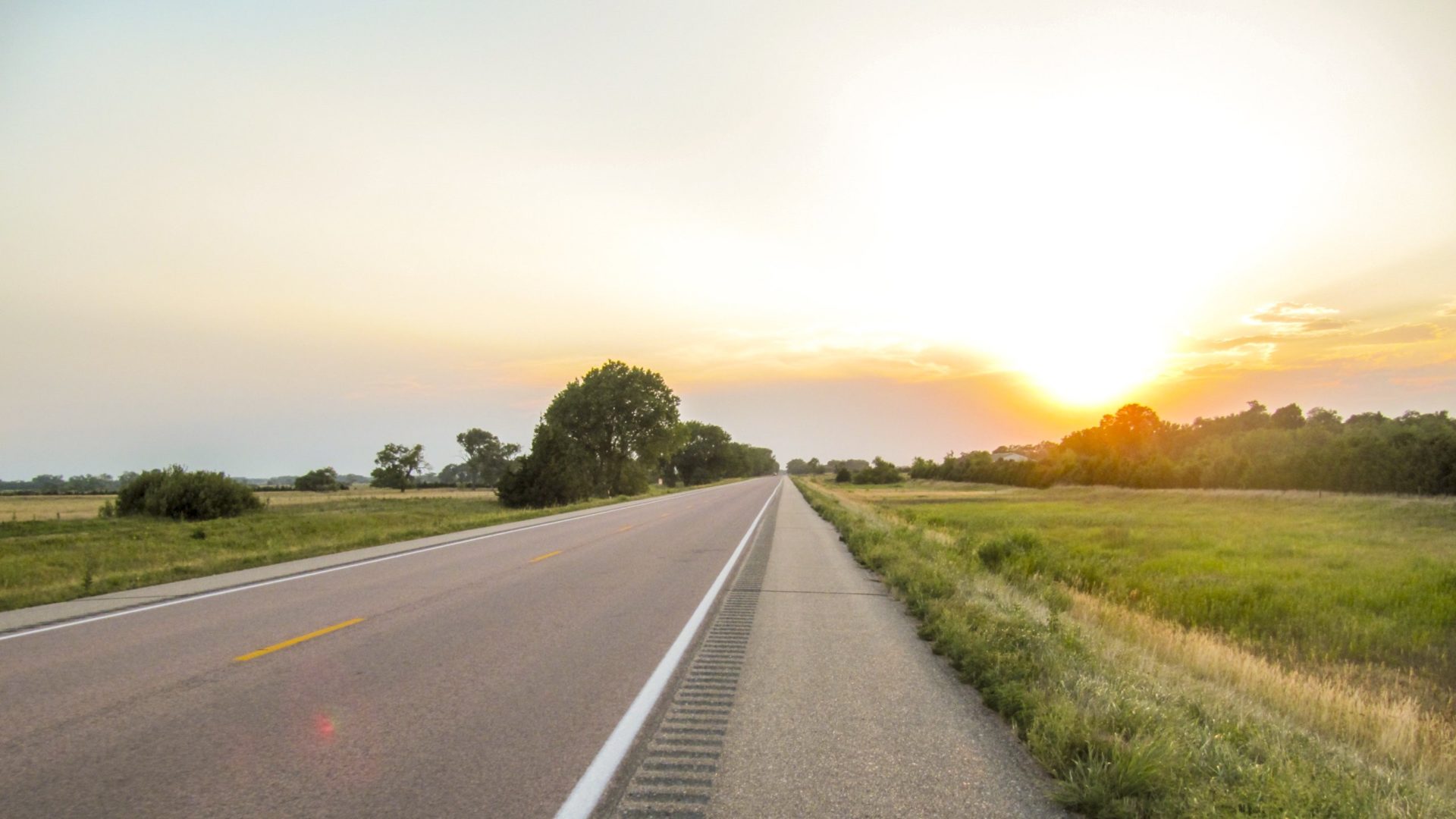 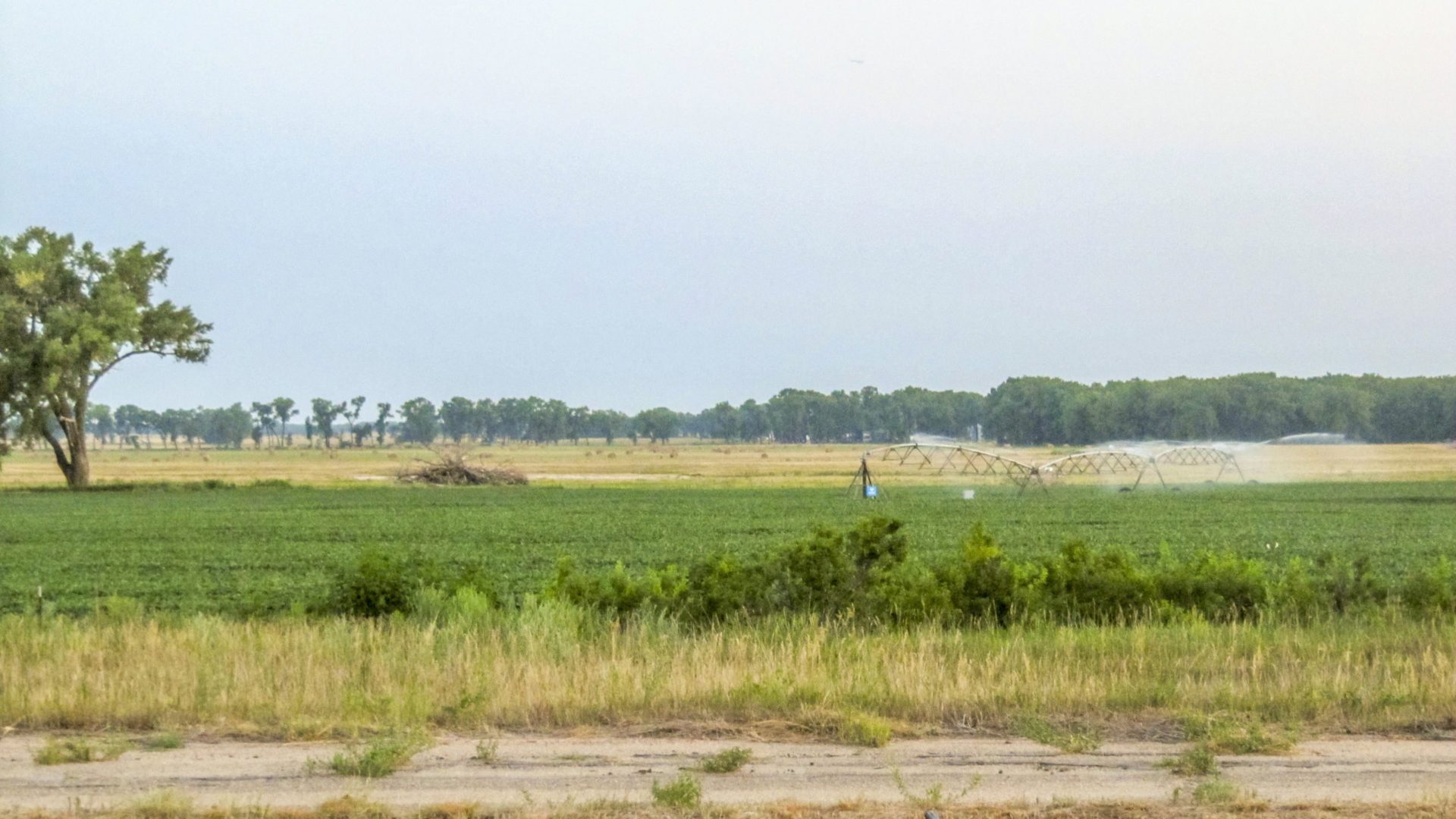