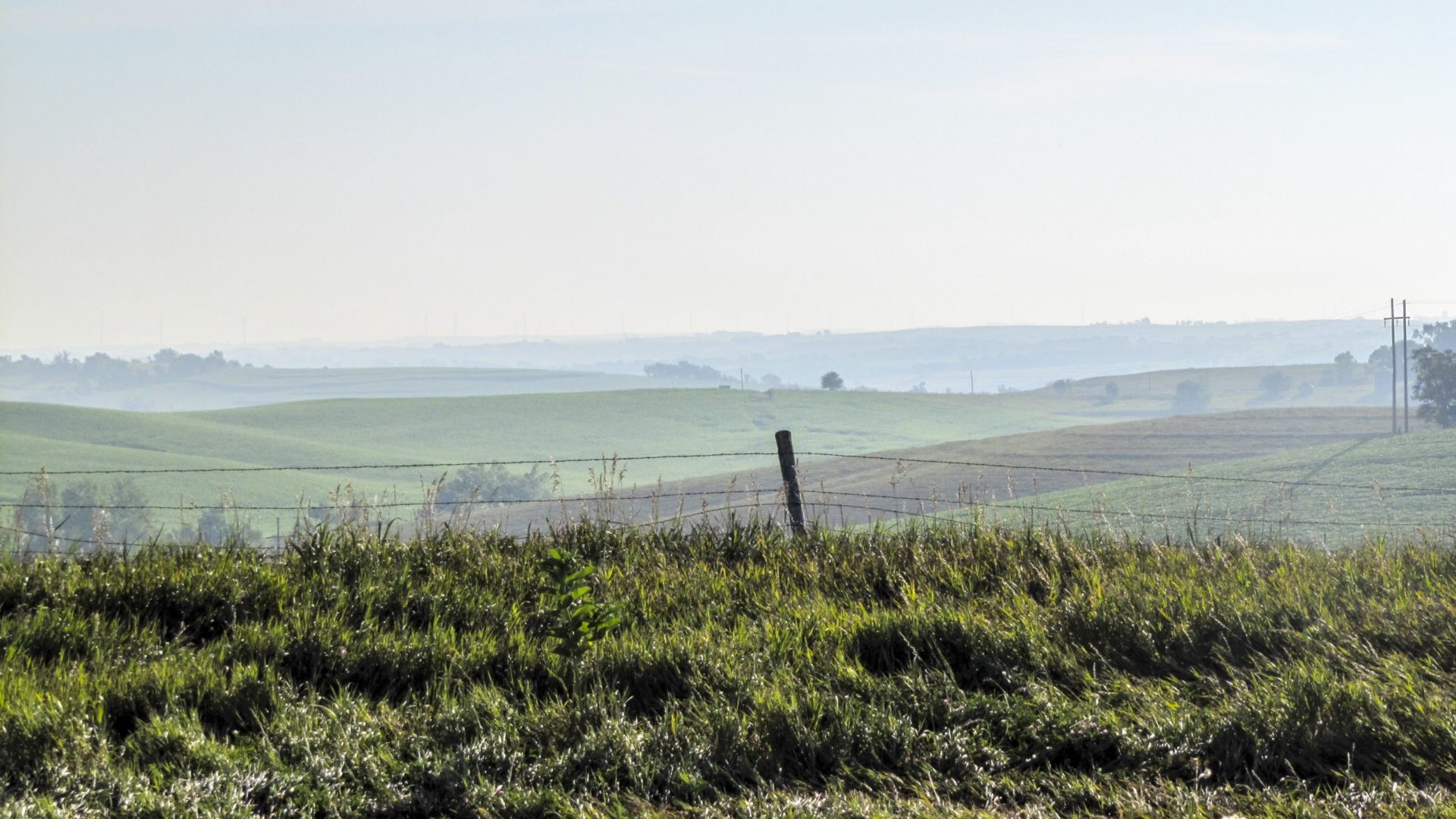 Well the problems continue to mount and this time it was my iPod and iPhone which for some bizarre reason seemed to now have a mind of their own, they are continuously skipping songs and pausing. The hills to start the journey were horrendous, I knew today though that I was leaving the state of Iowa and making a fresh start in the state of Nebraska. Looking back on my time in Iowa, although I haven’t really enjoyed it, the views and landscape have been nothing short of stunning. Better though next time to be sitting in an air conditioned car moving over the hills with ease and not on a bicycle!!

I stopped for lunch in Onawa, settled down for lunch when a woman comes over to ask me if I am the guy from the news! Now I have been asked this question about 10 times on this trip and some people don’t believe me when I say no. At one point earlier on in the trip, I actually thought there was a film crew filming me without me knowing and that is why people weren’t convinced when I told them no.

It was 2 pm when I finished lunch and I had originally had no intention of making it to Norfolk but thought a lie in tomorrow would be nice and a morning off the saddle, it was 70 miles and Nebraska was completely flat, right? Wrong, no it is not!

The first 20 miles were just like Iowa, rolling hill after rolling hill and they were steeper, so steep that with my chain and flat tyre I couldn’t get over some of the hills. So I would have to walk up and freeride down. There was a point when I considered hitch-hiking to the next town to get the problem fixed because it just wasn’t fun. But I couldn’t justify it to myself, knocking off 40 miles to the next town until the chain was completely broken. So I just kept doing the same thing over each hill, the heat was in the hundreds again compounding my misery. At 5 pm I collapsed under a tree and couldn’t remember how I got there when I woke up. The worst was over, though I made it to a town 26 miles from Norfolk at 8 pm. I grabbed a sandwich and sat in the shade eating it while I starred at a motel 10 metres away, very tempting but I was determined to make Norfolk tonight. I sprayed WD40 on the chain and headed for Norfolk, the night drew in very quickly and for the most part I was on the highway in complete darkness. I reached my motel at 10.30 and relaxed safe in the knowledge I was taking the morning off to go and get my bike fixed tomorrow. 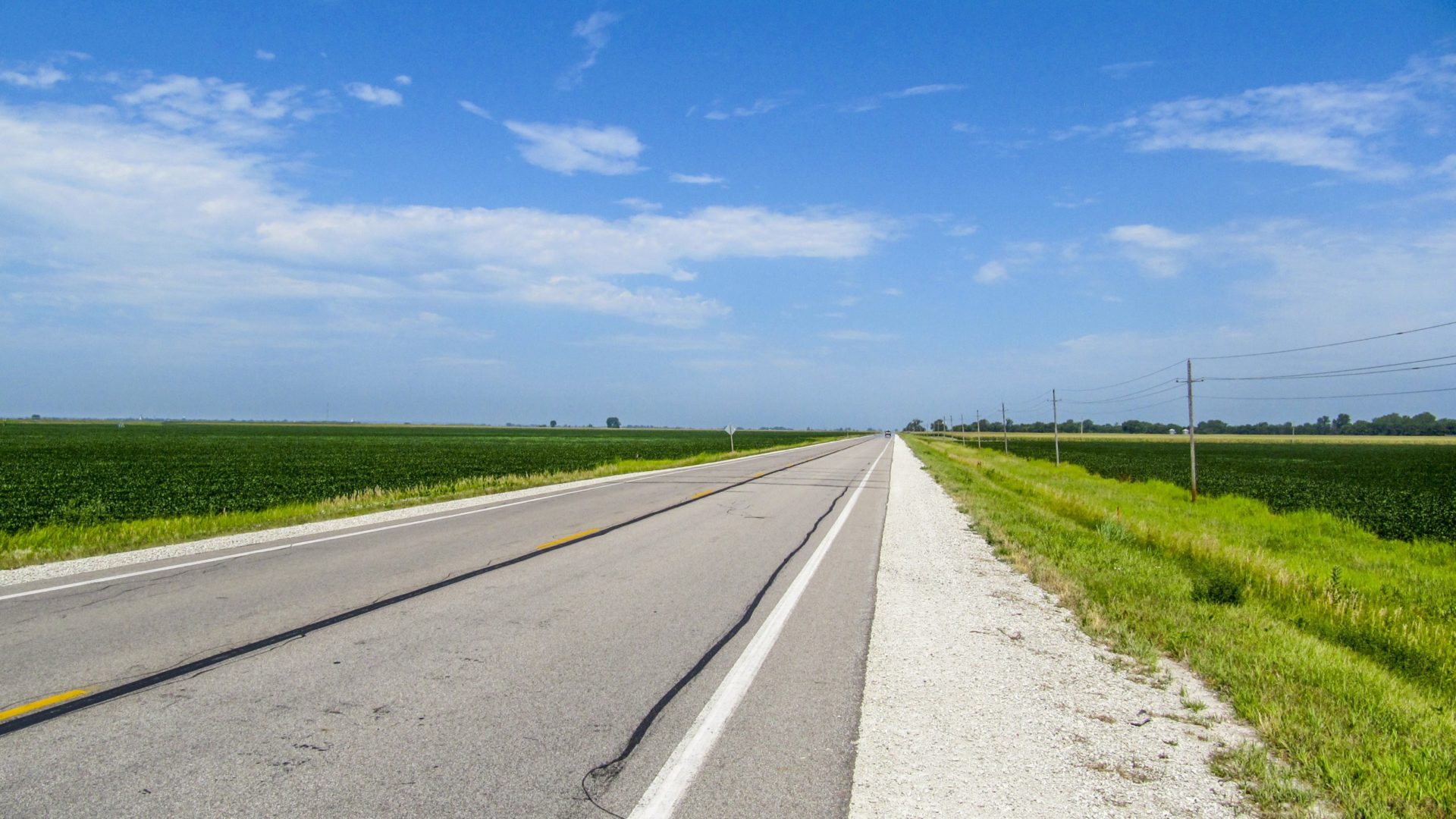