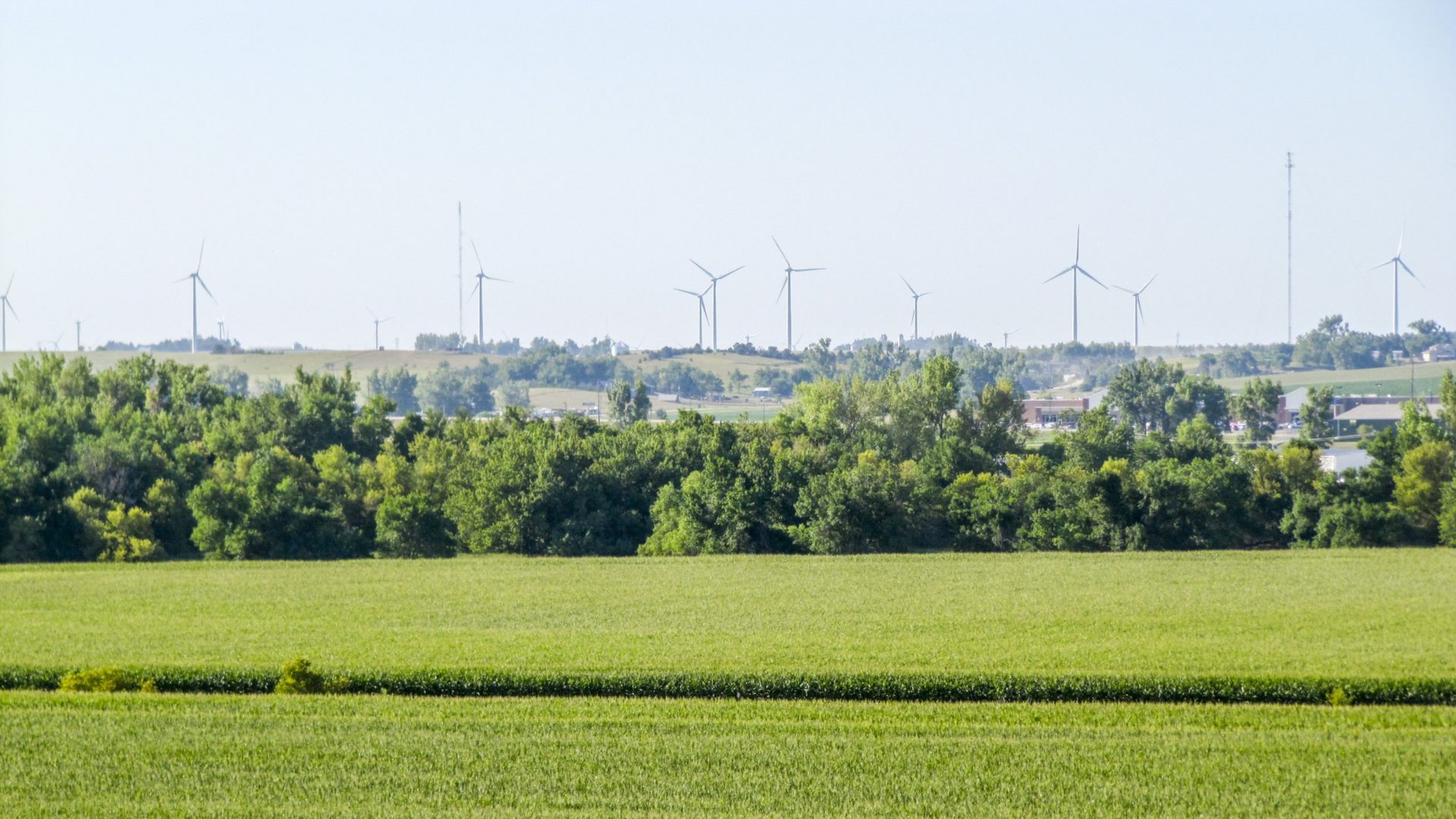 Well the day didn’t get off to the best start as I lost the trail thanks to no internet almost immediately; it wasn’t the biggest problem though as it was quite easy to navigate north, south, east and West with the roads very nicely gridded. I found the trail almost at the end when I hit the town of Jefferson for breakfast. Throughout my time in Iowa I had been asked more times then I have had hot dinners if I am doing Ragbrai, what’s that you ask? Well it is according to one man I spoke to, the biggest event that happens in Iowa, a bit like the Olympics in London I guess for Iowa. It’s when thousands of cyclists go from west to east and stop from town to town for a massive piss up, as well as thousands more who follow for the evening events. Sadly I am going to be missing it, but if I was given a dollar for every time someone asked me if I was doing Ragbrai, lets just say I would be treating myself to the Hilton every night from now on!

While walking out I bumped into a man called John (Great name), who asked me what I was doing and insisted on a meal on him, this was incredibly kind as I only had a brief encounter with him, so I was really surprised.

I have started to have problems with my chain as it kept seizing up, making it incredibly difficult to ride. I thought the town of Carroll might have a bike store, but the nearest one from there was 150 miles away, just what I wanted to hear!! I relaxed for the afternoon in a coffee shop reading the comments people had left on my blog and having a little chuckle here and there while sipping away on iced tea. Came out at about 5pm to notice a flat tyre! Having to mend it in the middle of the street stirred up quite a crowd, intrigued to find out if I was doing Ragbrai!!!!!

I cycled through for about 30 miles to Denison with a stiff chain and half a flat tyre, the problems were beginning to mount and I have another 120 odd miles before I can get them sorted. 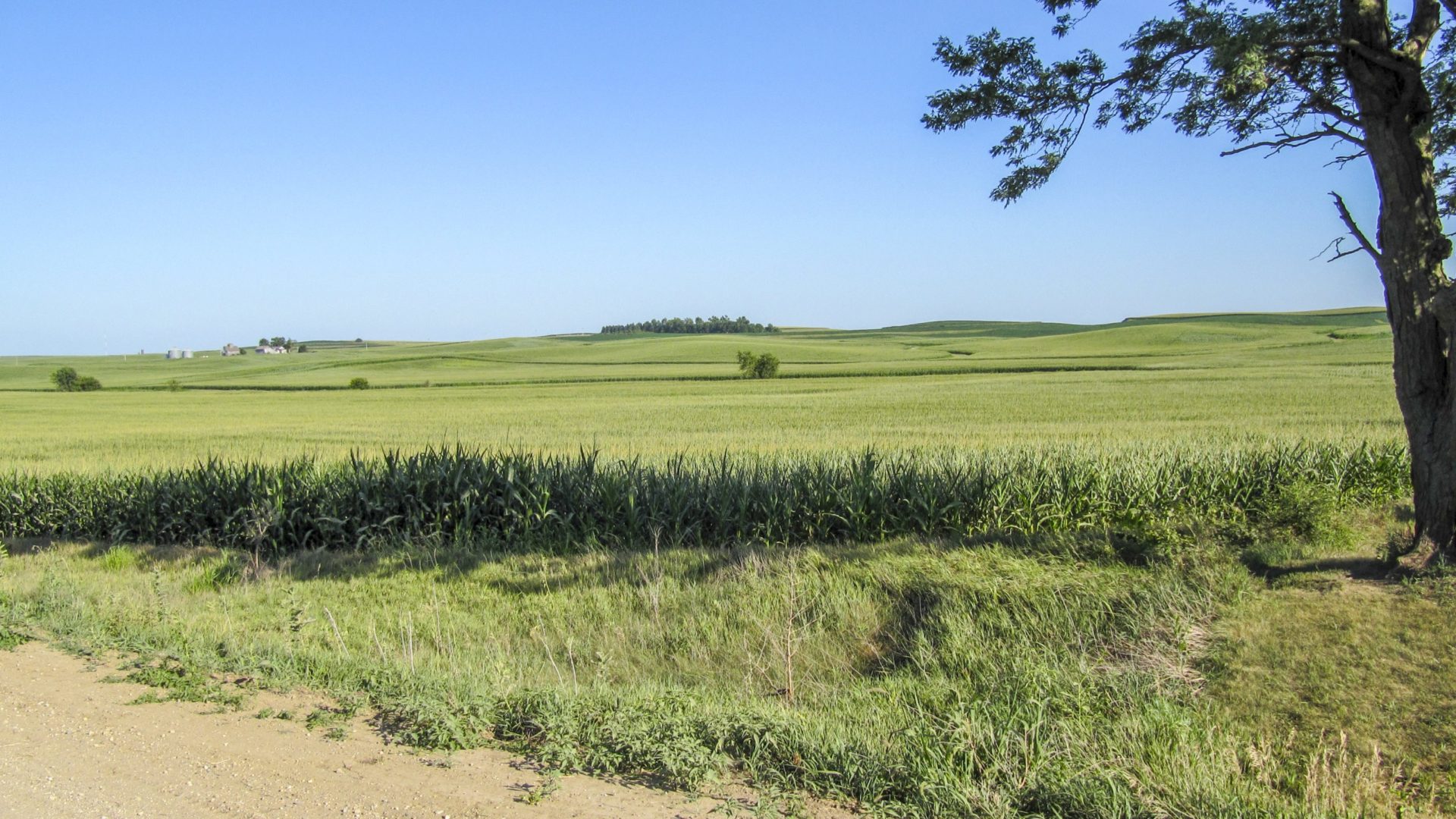