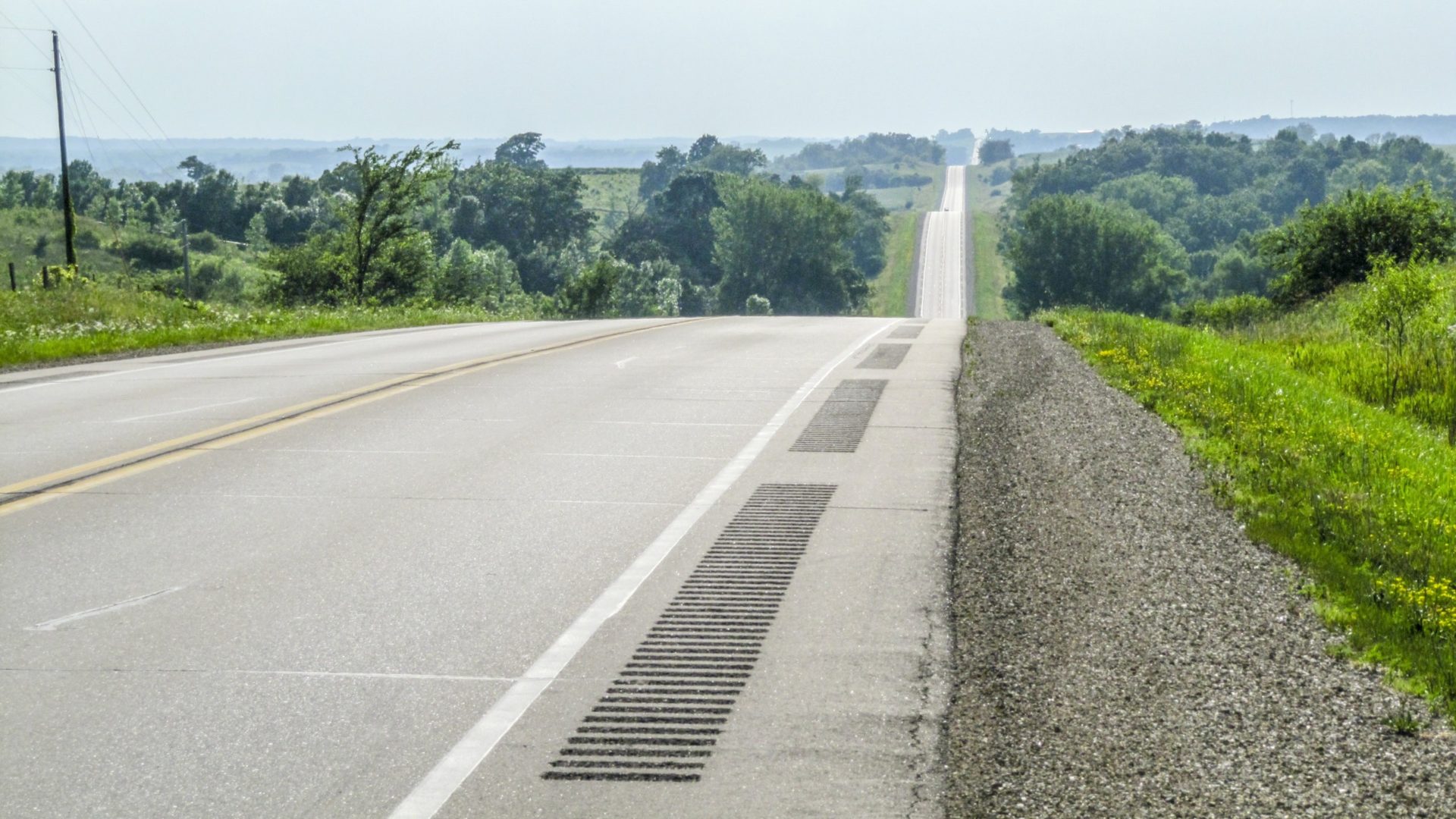 Today I was up at sunrise, getting away quickly. I felt good, I had made 25 miles before I stopped into a town to have breakfast, only to find that Casey’s gas station was the only place that does food! I settled for doughnuts, cookies and a banana, not the healthy breakfast I was imagining earlier but it filled me up.

I reached Ames by lunch time, although I didn’t quite realise how big the city was, so it was slow going through it. I decided to catch a bite and chill out at a sandwich bar. While I was there, one of the workers, a cycling enthusiast, told me about this stunning bridge on the trail and convinced me to head down there. Once again the afternoon heat was getting the best of me and I was close to tipping point. It is so hard to understand how frustrating the heat is here and how much it holds you back. So far this trip there have been maybe 2 days when the temperature hasn’t been high 90’s or early 100’s. There was a point when I nearly broke, but I controlled myself and hit the town of Slater. I decided to have a sleep under a tree before carrying on and after waking up in a pool of sweat on my mattress I got going again. This much-anticipated bridge was definitely worth heading down for though, it lay a hundred foot off the river and views out towards the forest for miles around. It was stunning. The bridge itself was striking too, architecturally designed to create interest while you move across the bridge.

I stopped in the next town for a bite to eat. When I saw four pieces of chicken on the menu, I thought a bit of protein wouldn’t go a miss. I was a little naïve to think it might be healthy as it was heavily deep fat fried but still went down well. I cycled into the next town and got a little lost along the way as my app had broken down again, so I had no route planned or where I was going, so had to keep asking people for directions. I cycled on till dark and pitched my tent on the side of the trail a couple of miles from a village called Dawson. It was still around 90 degrees and trying to cool down in that heat was hard. I just had to lie in my tent sweating till I went to sleep. 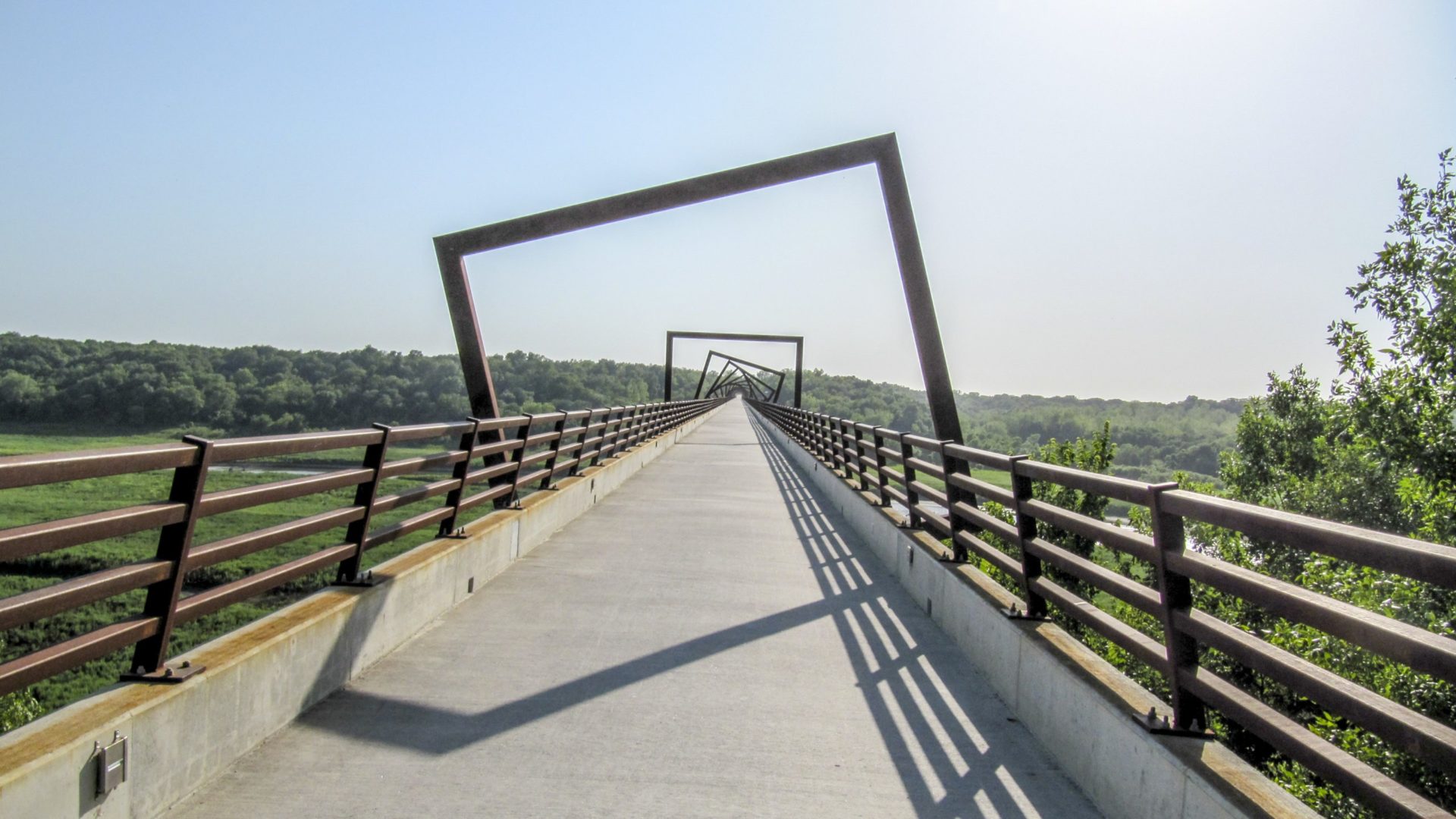 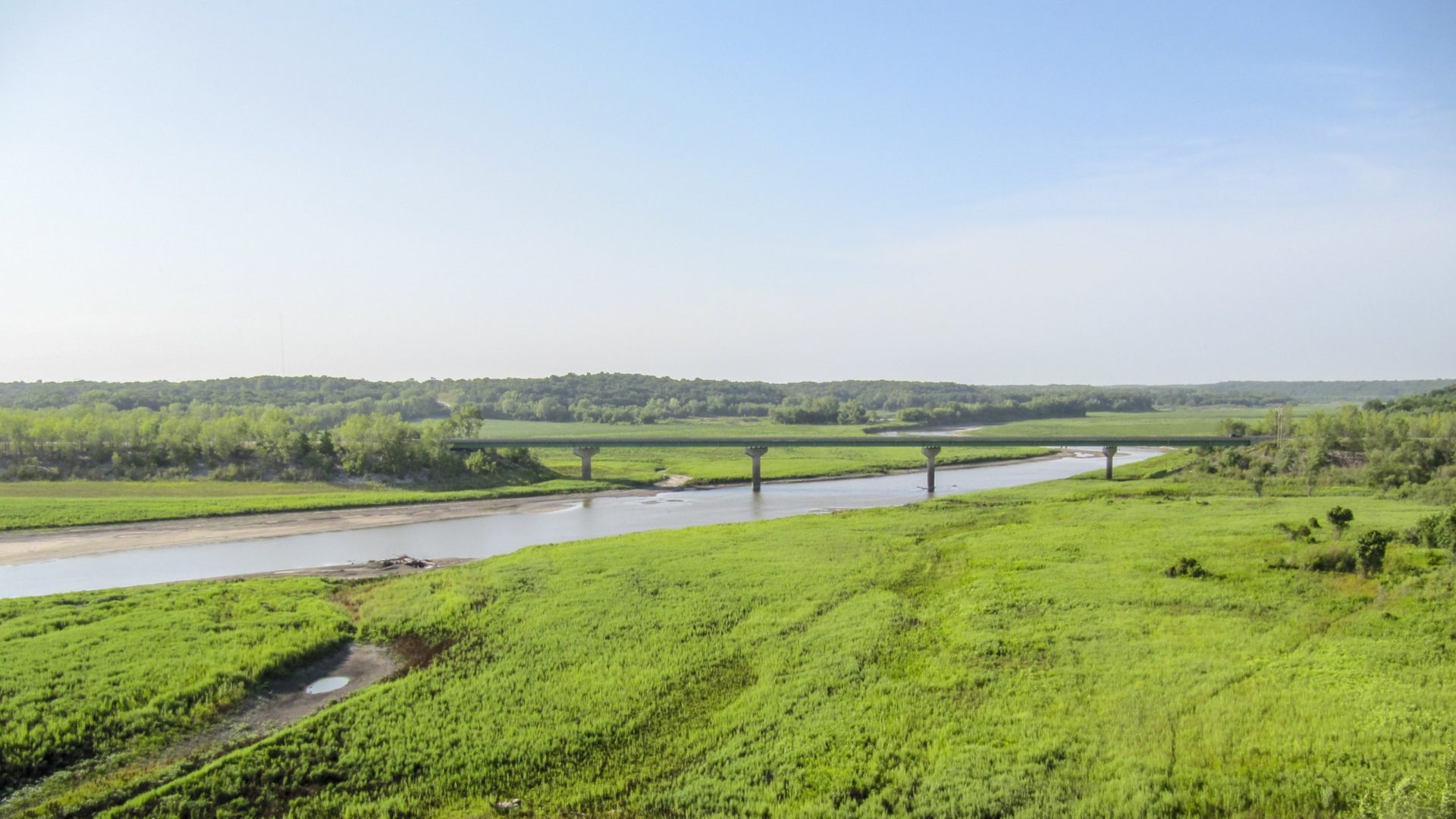