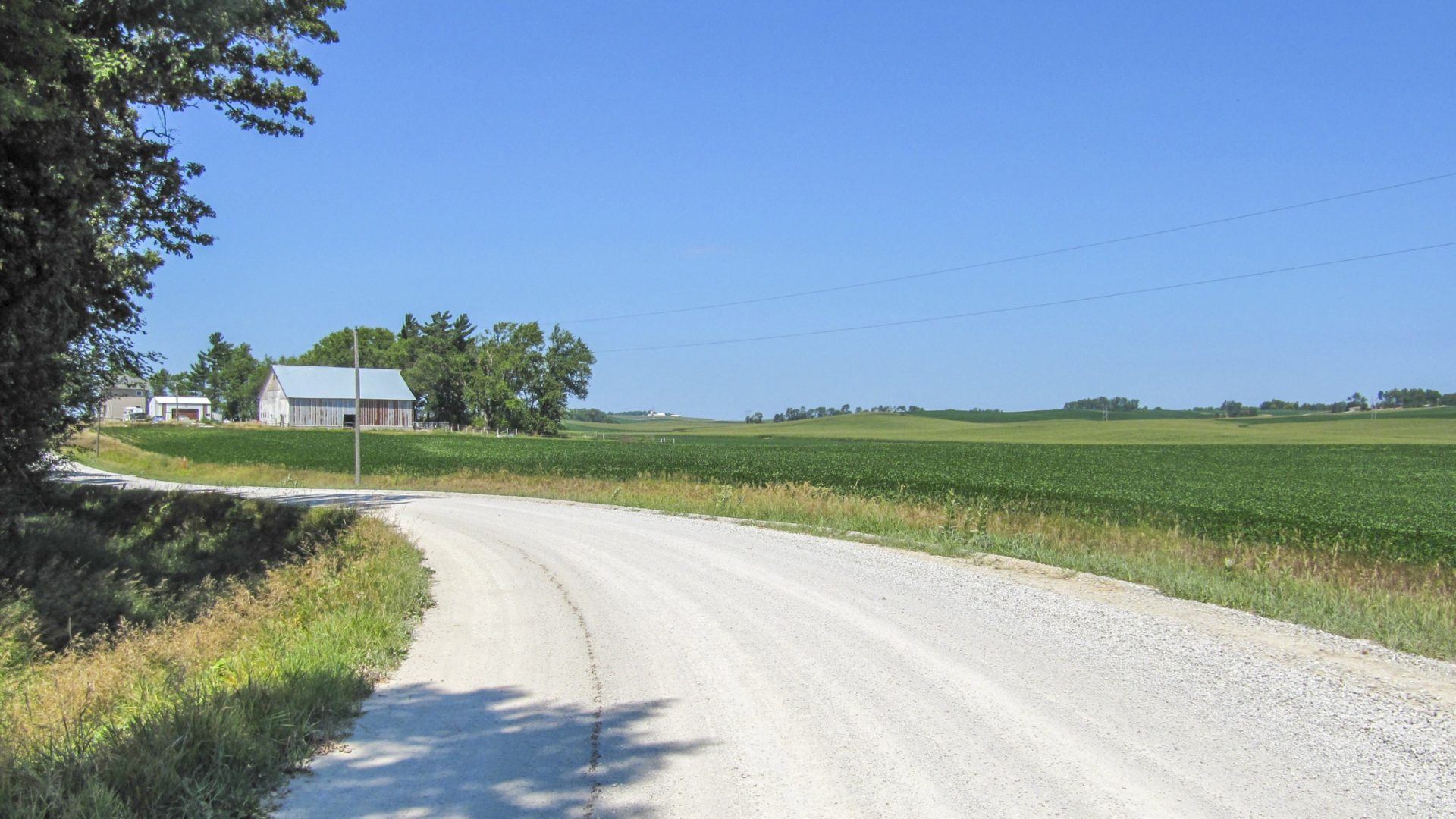 Knowing that I had only 70 odd miles to do today, I did a bit of work after breakfast and didn’t leave the inn till about 11 am, thinking I could make up the miles easily later on. I have, to be honest, I wasn’t in the best mood today. I really wasn’t enjoying the hills of Iowa after been told of how flat it would be. One person in Ohio had said, “If you stand on a tuna can, you can see the back of your head, that’s how flat it is”. Clearly, he has never been to this state before because it is hill after hill after hill.

After leaving the Inn, I followed my route that put me on gravelled roads. After 20 miles I had had enough, it was slow and hard work for very little reward, if any. I headed back onto the highway and earmarked a town 40 miles away for lunch. However, there was no restaurant in this town when I arrived, only a gas station. So I had to settle for a small sandwich and a snack, before heading back out into the sauna, that is, outside.

The problem I was finding is that I have to stop every 3 – 5 miles when I cycle in the afternoon and I was getting exhausted. I am currently getting through 8 – 10 litres every day and some days more. It is fair to say I was hating Iowa so far, maybe it was the heat, maybe it was the hills but whatever it was I was certainly not enjoying it. It did change a bit when I stopped under a tree to grab some much-needed shade at some random farm and a lady walked out with a bottle of water, this small act of kindness did cheer me up a bit.

Today again had not been a good day and I ended the night sleeping in a soybean field just off the highway. I had had enough of cycling in the heat so I was going to get up early tomorrow to get the miles in and hopefully have a better day.

Thank you to everyone for their messages of support, it is much appreciated. 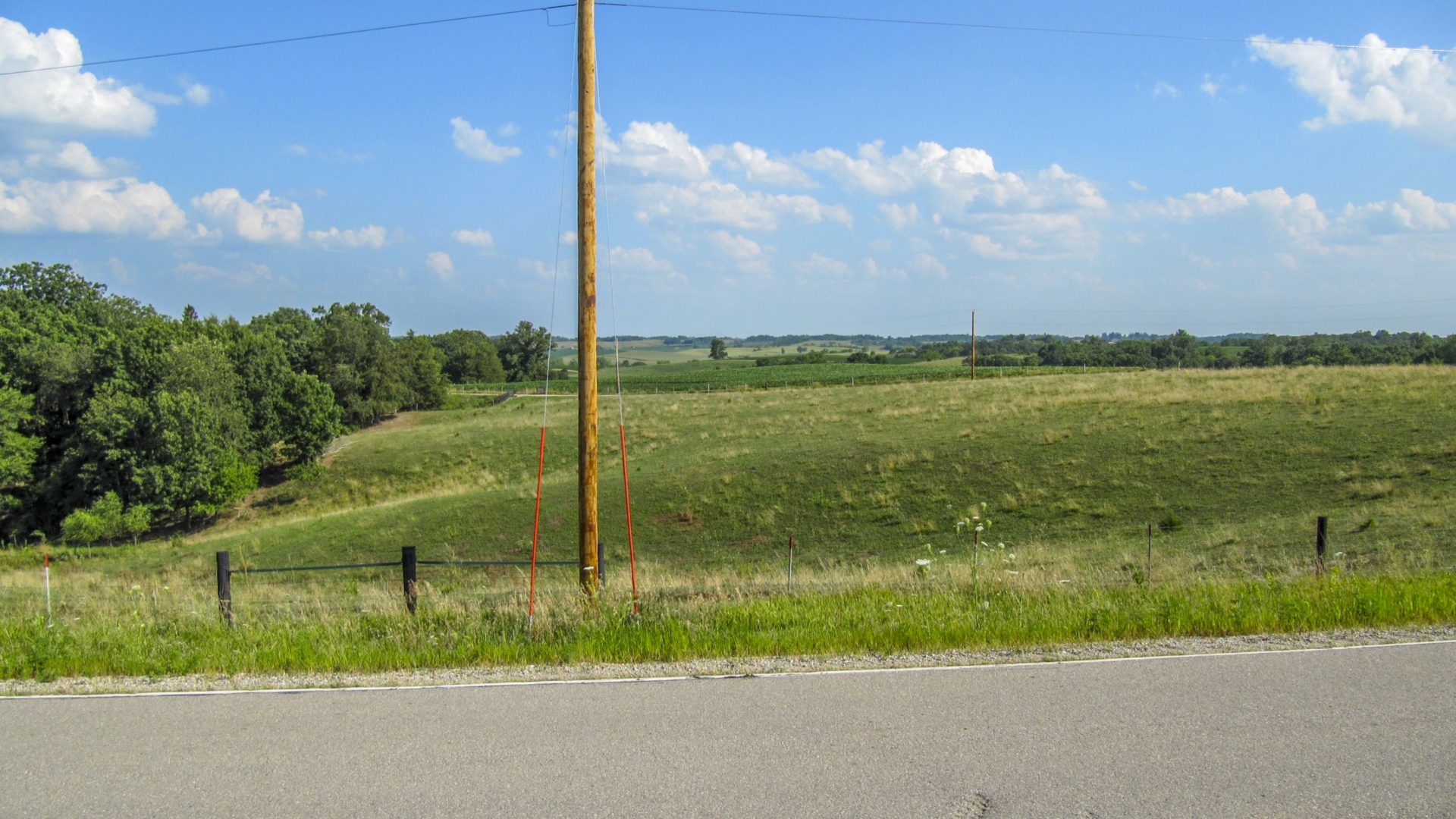