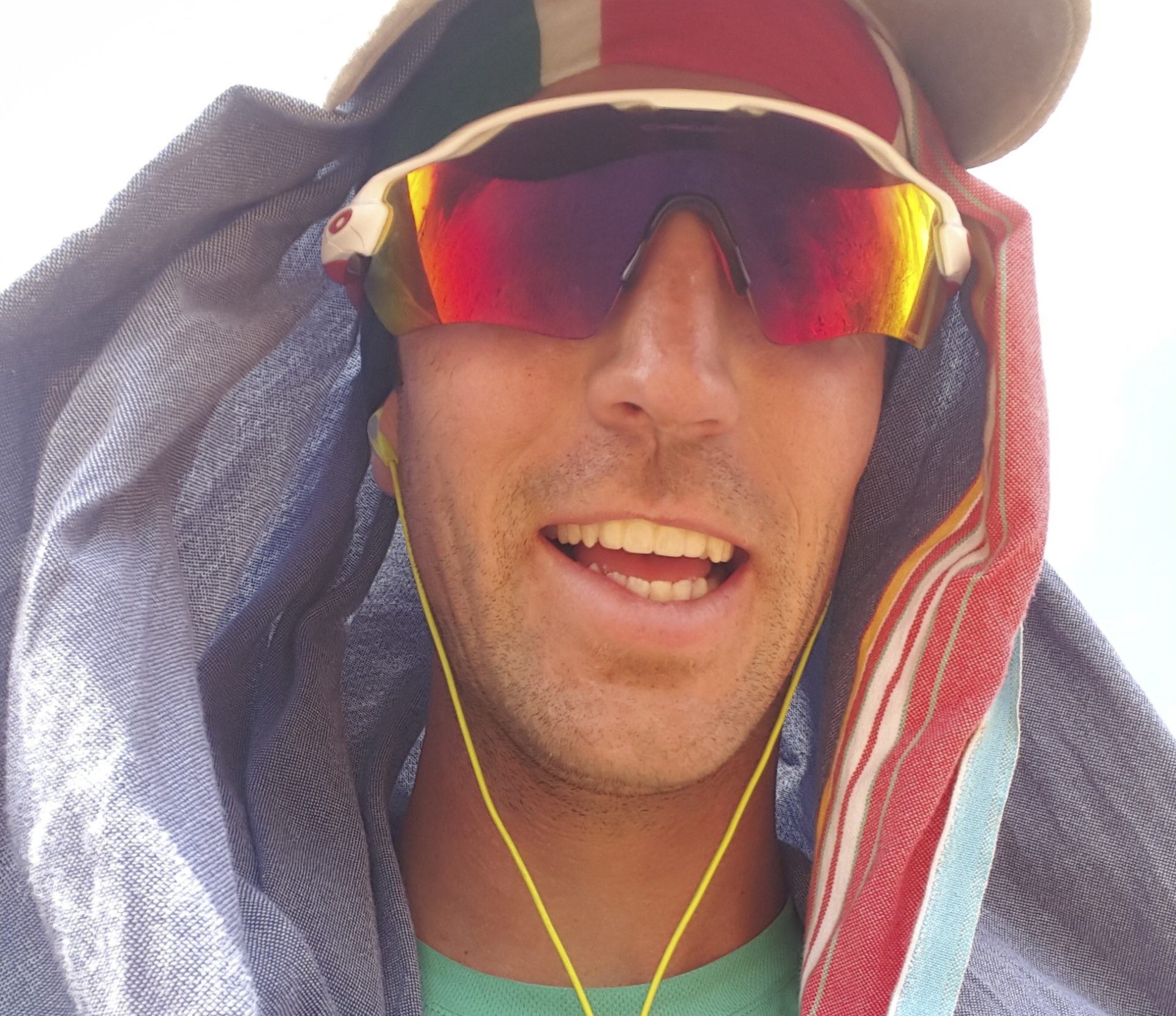 I got away early before sunrise as the temperature during the day is now picking up as the altitude drops and I head closer to the Tsavo plains. It’s nice at the moment as the truck drivers who go past, beep their horn and give a wave or a thumbs up. I aimed to have breakfast in Emaili as there was a good supermarket where I could buy bread, nuts and chocolate. When I left, I sat on their lawn to have a picnic much to the amusement of the security guards and the shoppers. The countryside was getting very flat and open now and so no big hills to climb anymore I hope!!

The afternoon was really tough the heat has picked up drastically so I now cover myself with my kikoy, strong look!! What do you think? As I approached Kiboko I caught glimpses of baboons roaming around near the road.

I hobbled up to hunter’s lodge with its dilapidated sign, I was told back in the day this was quite a place, sadly I didn’t have that experience when I arrived the place was a ghost town, I shouted for 5 mins to see if there was anyone around to the point where I was leaving before someone came. They told me it 120 dollars for a single bed for the night they’re joking, right? What would warrant that price, no one was here, there is no game, no beach. I laughed before I cramped up, not laughing now!! After a short discussion, they told me there was a guesthouse next door so I hobbled on for another 1km down a dusty road to what was like a farm with numerous buildings. Where was this guesthouse? I walked around trying to find it, after 30 mins someone finally said follow me and then I was taken into what looked like a terrible science building from a school. He showed me to my room which looked like a prisoner’s cell, I asked about food but he said there wasn’t any !!

Right…… I was too tired to move, there was no electricity, so I had to light a candle. What to do? I had a peanut butter sandwich and went to bed, nothing like going back to basics!! 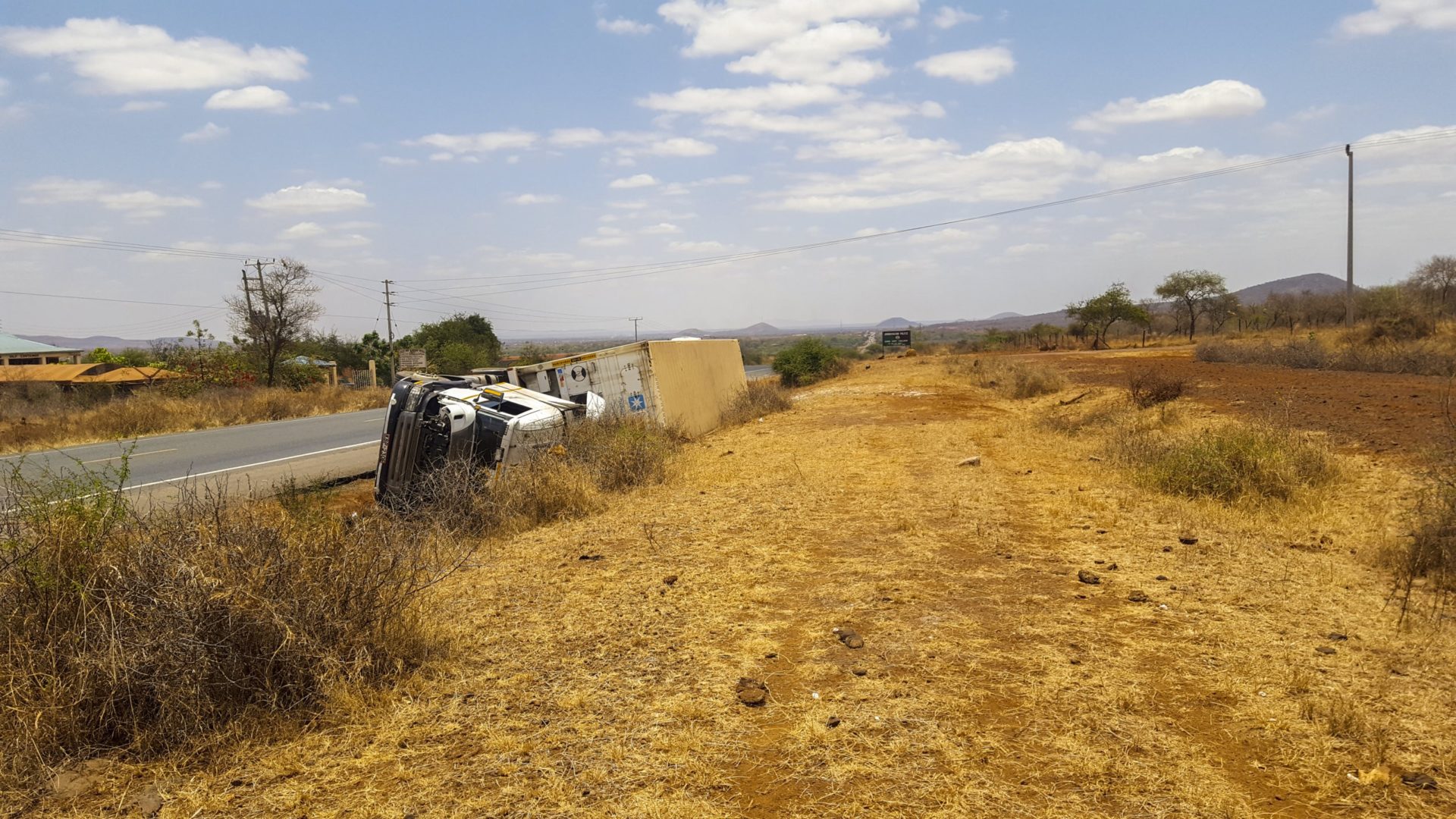