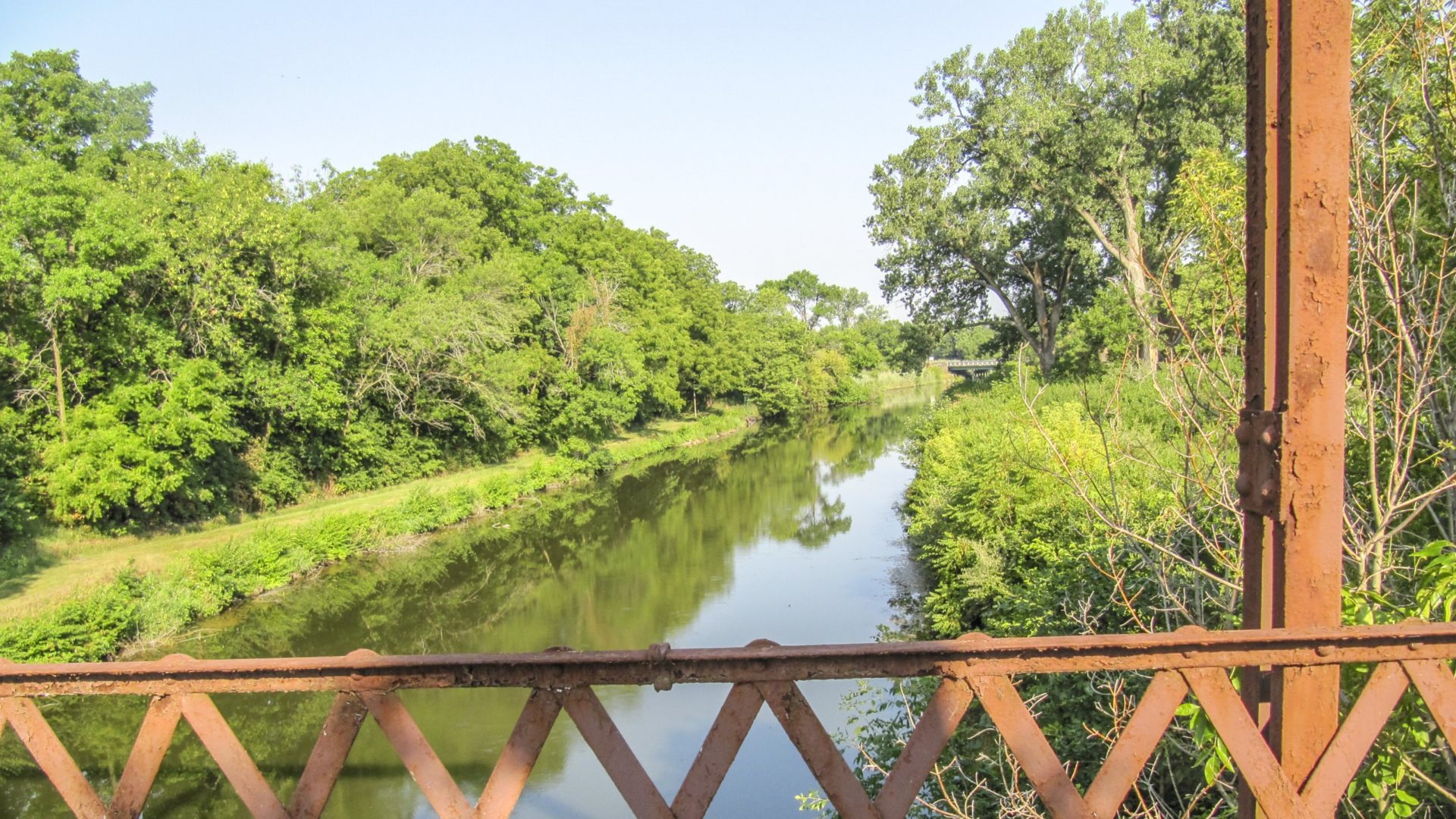 I was up early, woken to the mist hanging over the river, looking very scenic. I was told at breakfast that I was on one of the most beautiful trails in the country. So I was quite looking forward to heading to Davenport. The problem was that sometimes the trail just decided to stop because the path had caved in and collapsed. Luckily though there was always a way around it. Now when I arrived in America, I got a pay as you go sim card from T-Mobile with unlimited data and unlimited international calls, however, what they didn’t tell me was that as soon as you get out of the cities and into the mid west, you don’t anymore!! So quite difficult when you are relying on the internet to get you from place to place and across the country. So when I reached the suburbs of Davenport I lost my route and had to guess my way into the city. Finally, after a bit of trouble, I reached Davenport, with the Mississippi River and Iowa State. It was Sunday and of course, nothing was open. I managed to find somewhere eventually though and feasted on a good old American burger. After a little rest, I headed back onto the road afterwards to make up the miles.

After sleeping on the trail the night before I decided to put myself up for the night in the Comfort Inn again. This one though was terrible, so expensive and place on a busy freeway. Just awful. 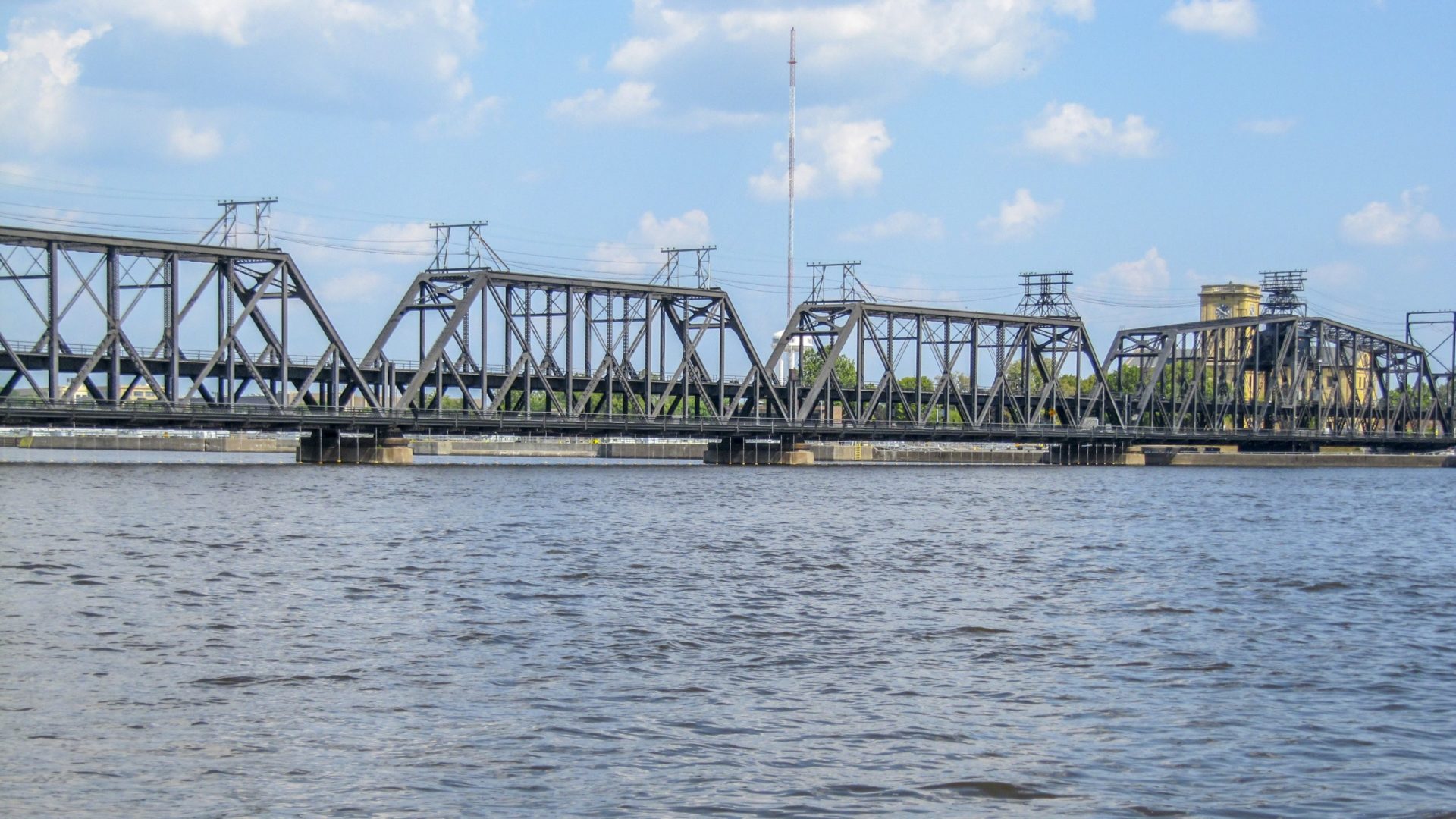