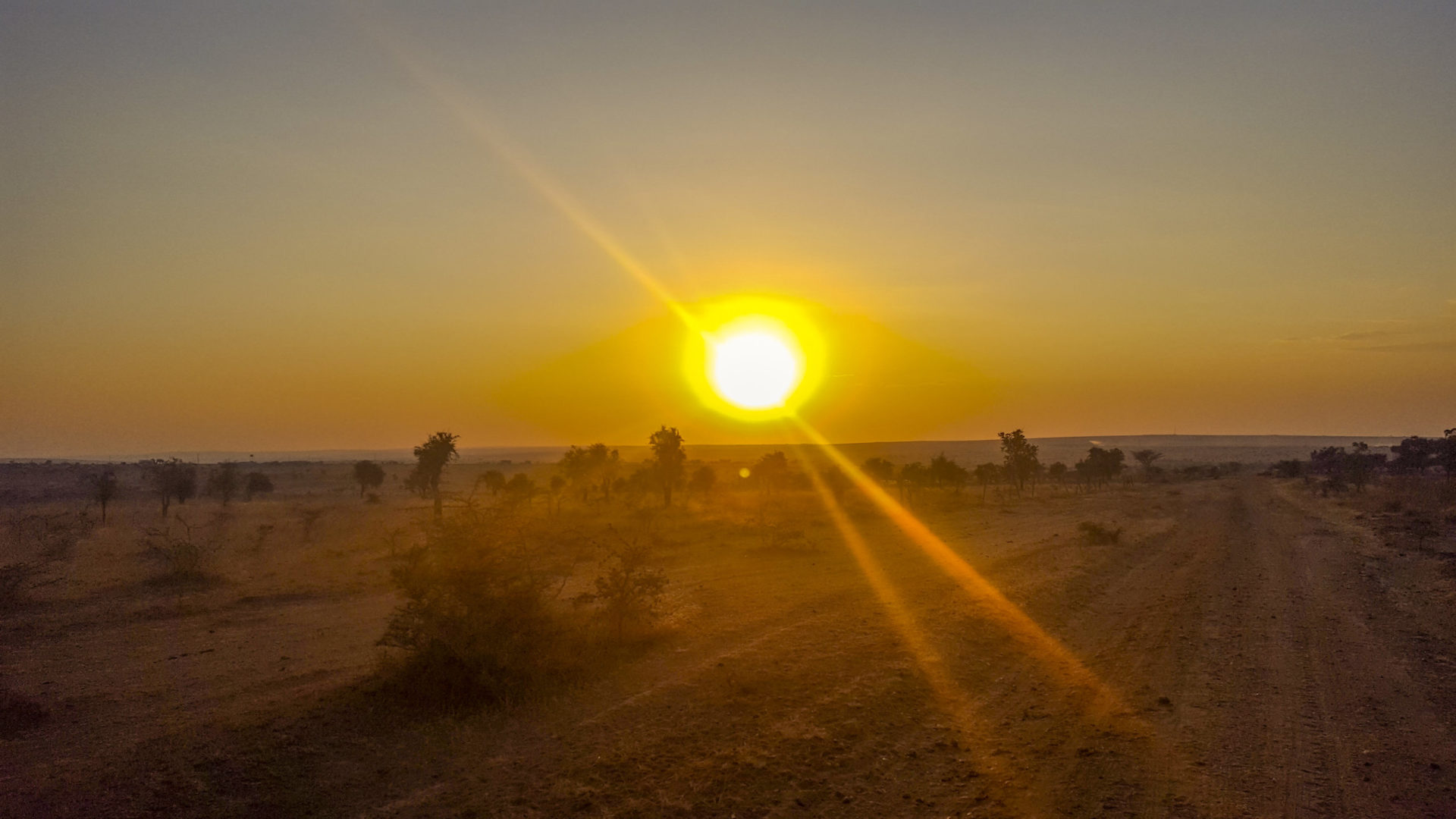 I wanted to wake up and get away early. I had breakfast and said goodbye to Neel then grabbed a uber that took me to the spot I left on Saturday. On route, I grabbed the main newspaper they were selling on the side of the road to see if there was anything about yesterday and sure enough page 4 of the daily nation as well as the Star there I was!!!! The taxi driver thought it was hilarious as he was a big Stephen Kalonzo Musyoka fan.

I got running to see how it felt and the two-day rest seemed to have done the trick or so I thought!! It was hurting but it was a manageable pain with the painkillers. I did 25 km before I rested and then the afternoon before lunch was slow going until I met John walking too, we chatted and ran together for about 10km, he was keen to go to college and keen to show his grades off before I stopped for lunch and John went on.

The afternoon was a bit more of a struggle my right leg was seizing up and the painkillers had worn off. I had gone 49km and would have gone further but I was staying in a house in Malili and needed to get there before the girl left. So just before the town, I got a lift with a nice gentleman called David who drove me to the house. In the area I couldn’t understand how anyone would live here, it felt in the middle of nowhere near a busy road but once I arrived in realised why. What a view over the plains, the house was beautifully rustic with no electricity except a generator which is turned off when one leaves or goes to sleep so changing my phone was going to difficult. I took a scooter into town to have some very average food to try and fill me up, before heading back and headed for bed very early. 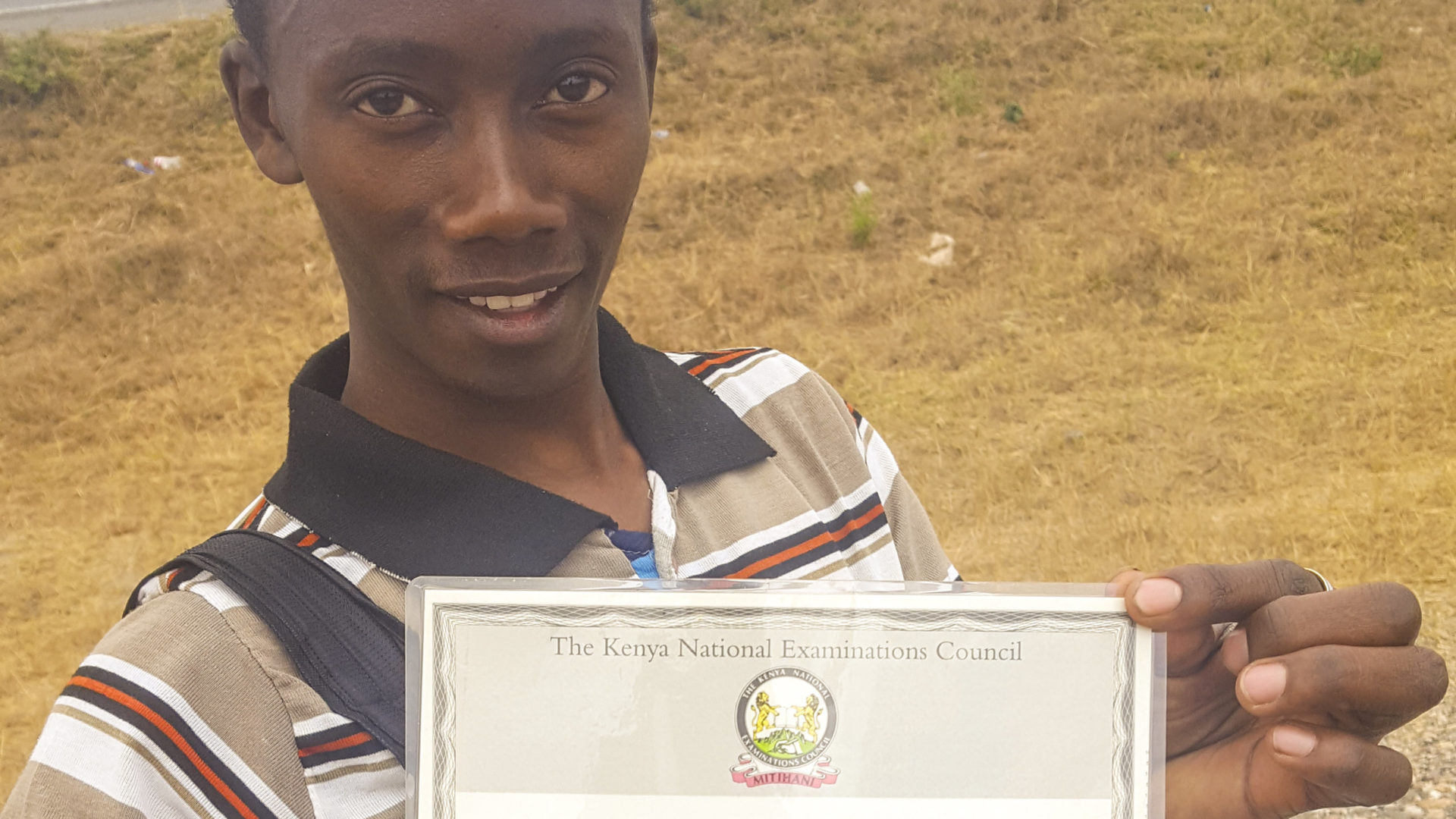