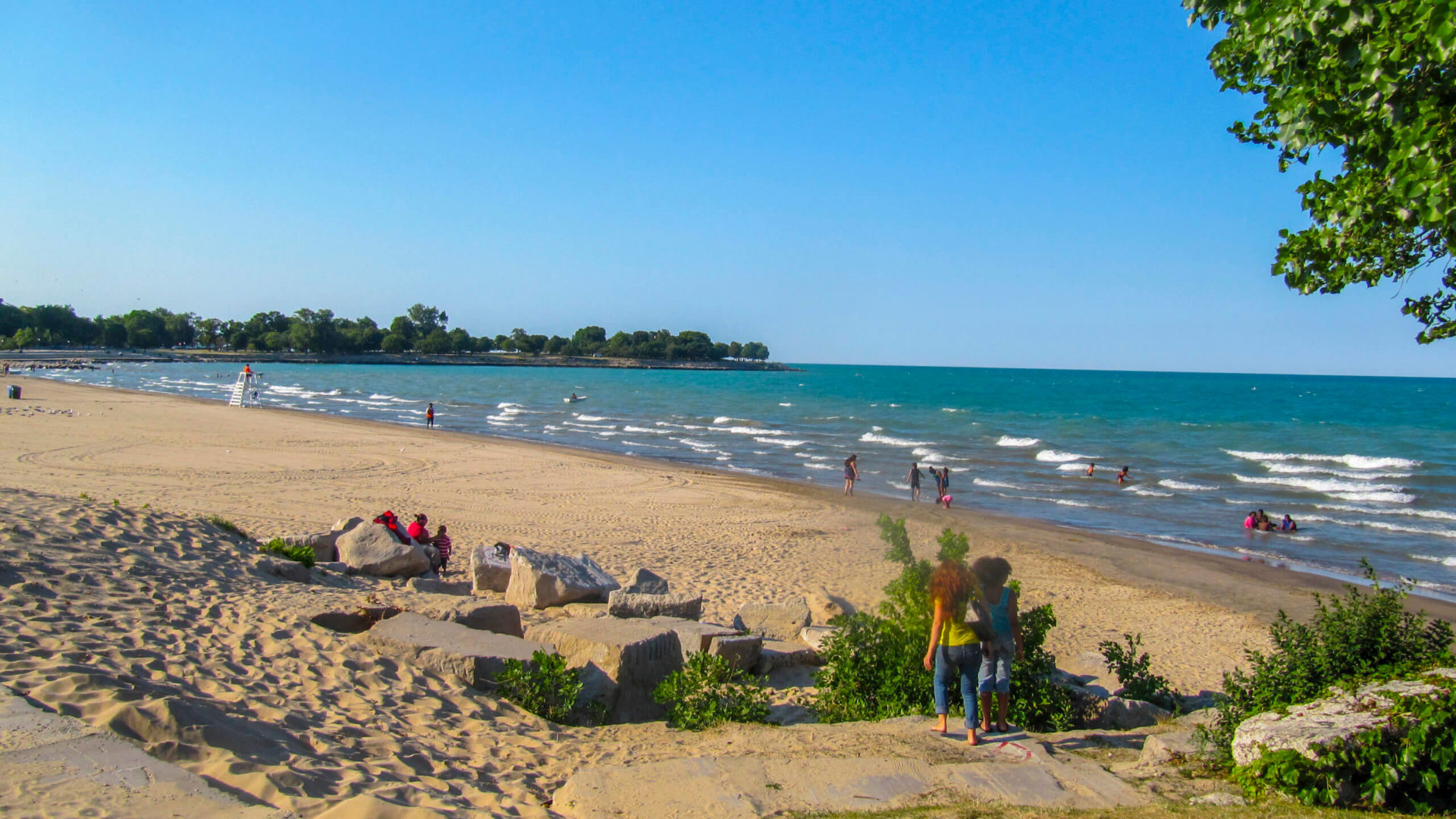 I left early as I wanted to get to Chicago by the late afternoon, Victor who I had met earlier in Frostburg had very kindly offered me a place at his apartment whilst I was there in Chicago, so I decided to take him up on his offer. At the halfway point, I was doing well, it was 40 miles in by lunch, so only 40 more miles to go. After lunch, though I was feeling a little tired so decided to go for a quick snooze under a tree to avoid the afternoon sun, but that didn’t seem to do the trick. My knee joint on my left leg was killing me and so the afternoon was slow going.

I made the waterfront by 6 pm; I typed in Victor’s street name and headed to his place, the GPS said it was about 2 miles from downtown. However, when I thought I was close I was cycling through boarded up houses and flats and continuously having to cycle over broken glass. I thought it was quite a dodgy area for someone with two young girls to live! I decided to call Victor as I was convinced I was in the wrong area however as I went to call him my battery went completely dead. I was definitely in the wrong neighbourhood and I needed to get out quickly. I continued cycling when a guy sitting on a porch with a massive group shouted at me to “Come over here now!,” I looked at him and on the rare occasion decided it might be best to carry on and cycle. As I cycled on I heard him shout to a group of his boyz to “Go get him,” at this point, I guess you could say I decided to pick up the pace quite a bit and try and find the nearest main road where I thought I might be safe. When I saw a policeman I rushed over, feeling a little safer and asked where the address Victor had given me, he pointed me a couple of miles down a road; I finally arrived at Victor’s place, quite different to where I had just been and what a relief. It turned out I was in the heart of the Chicago Ghetto, where the riots kicked off a few years ago and a guy was murdered one street away from where I was just last week. It would seem I was quite lucky to get out in one piece. Victor and I chilled out for the night and watched the sporting awards before calling it a night. Tomorrow I get a chance to explore Chicago and the wonders of the place. 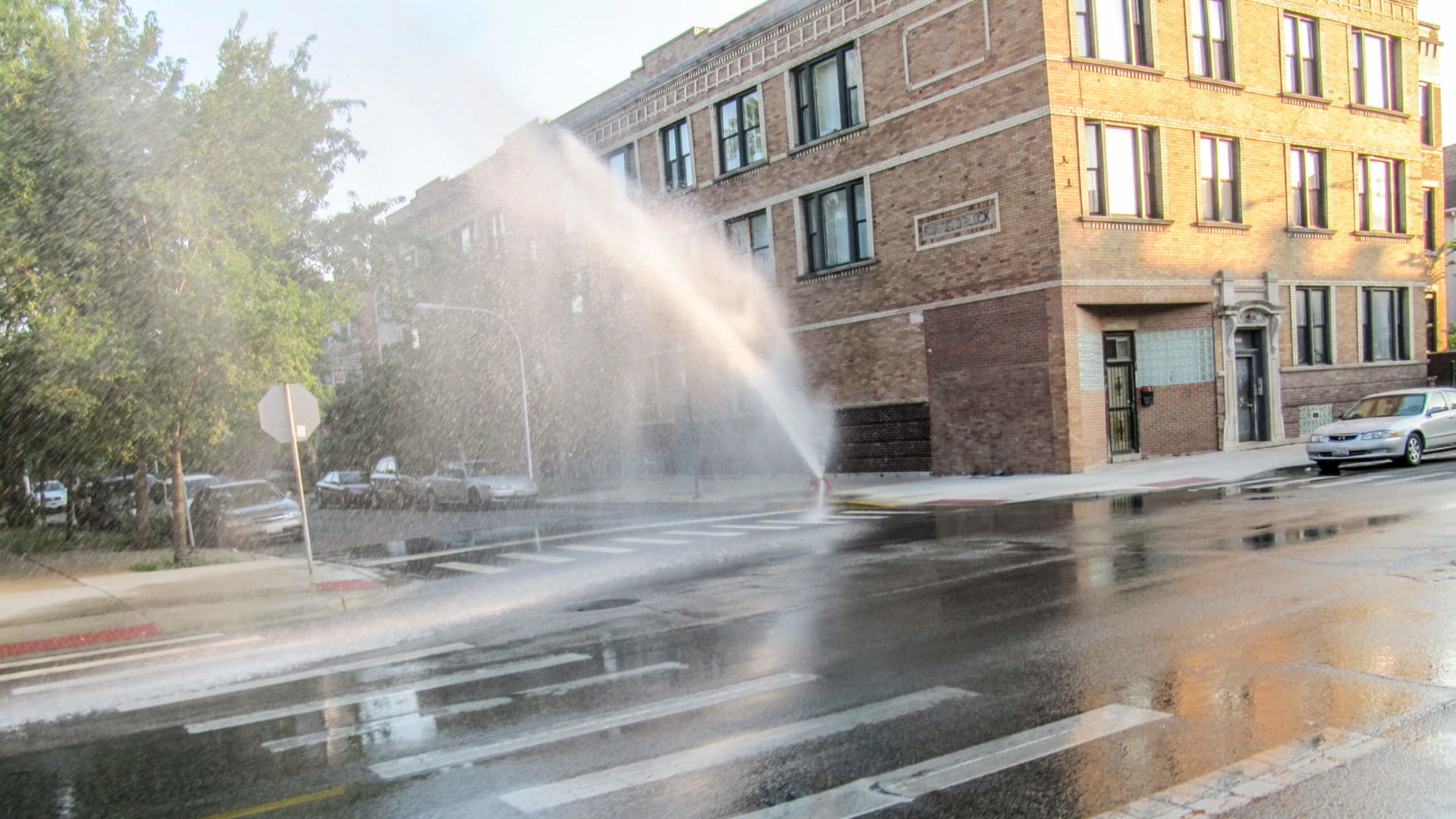 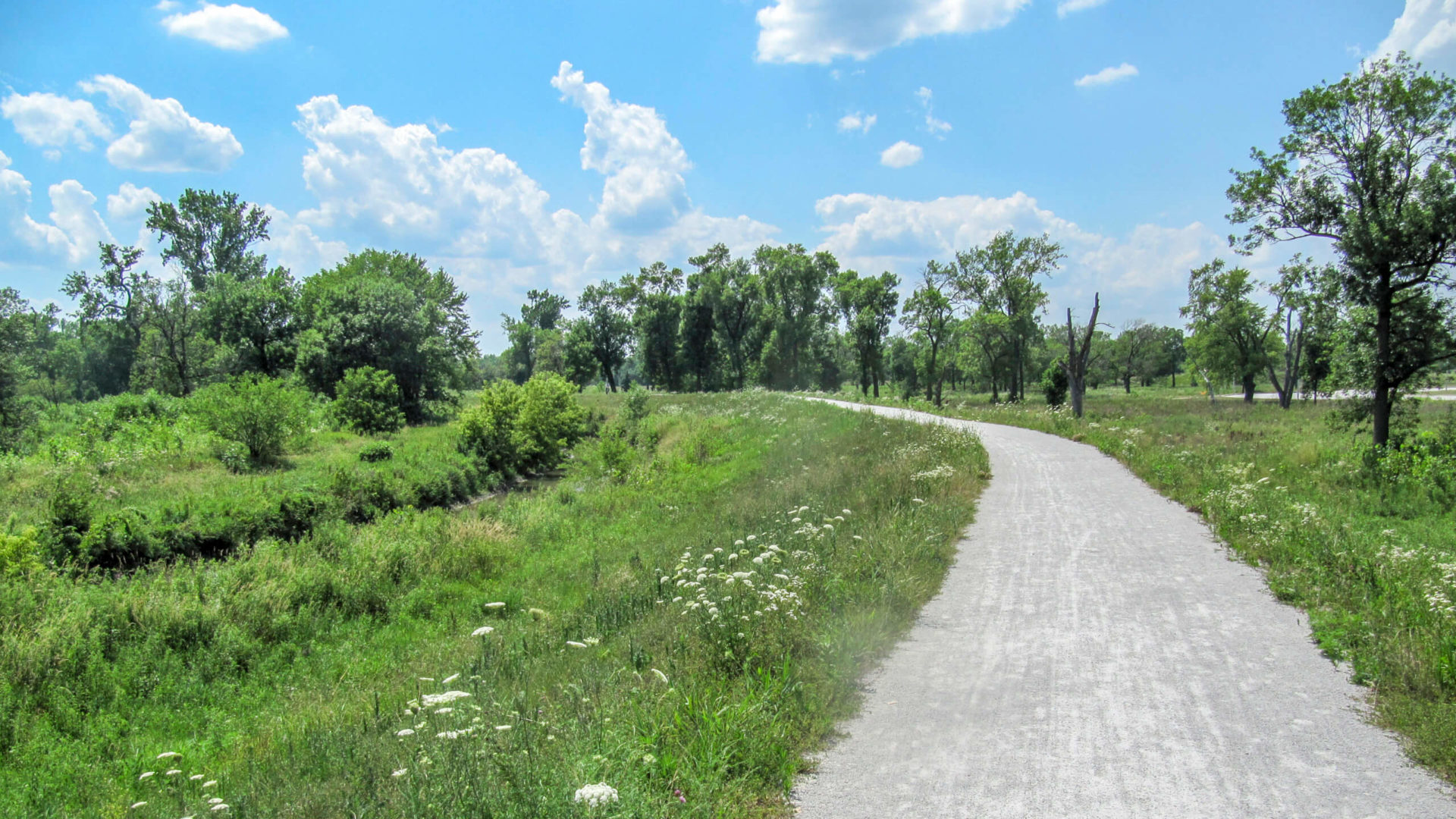