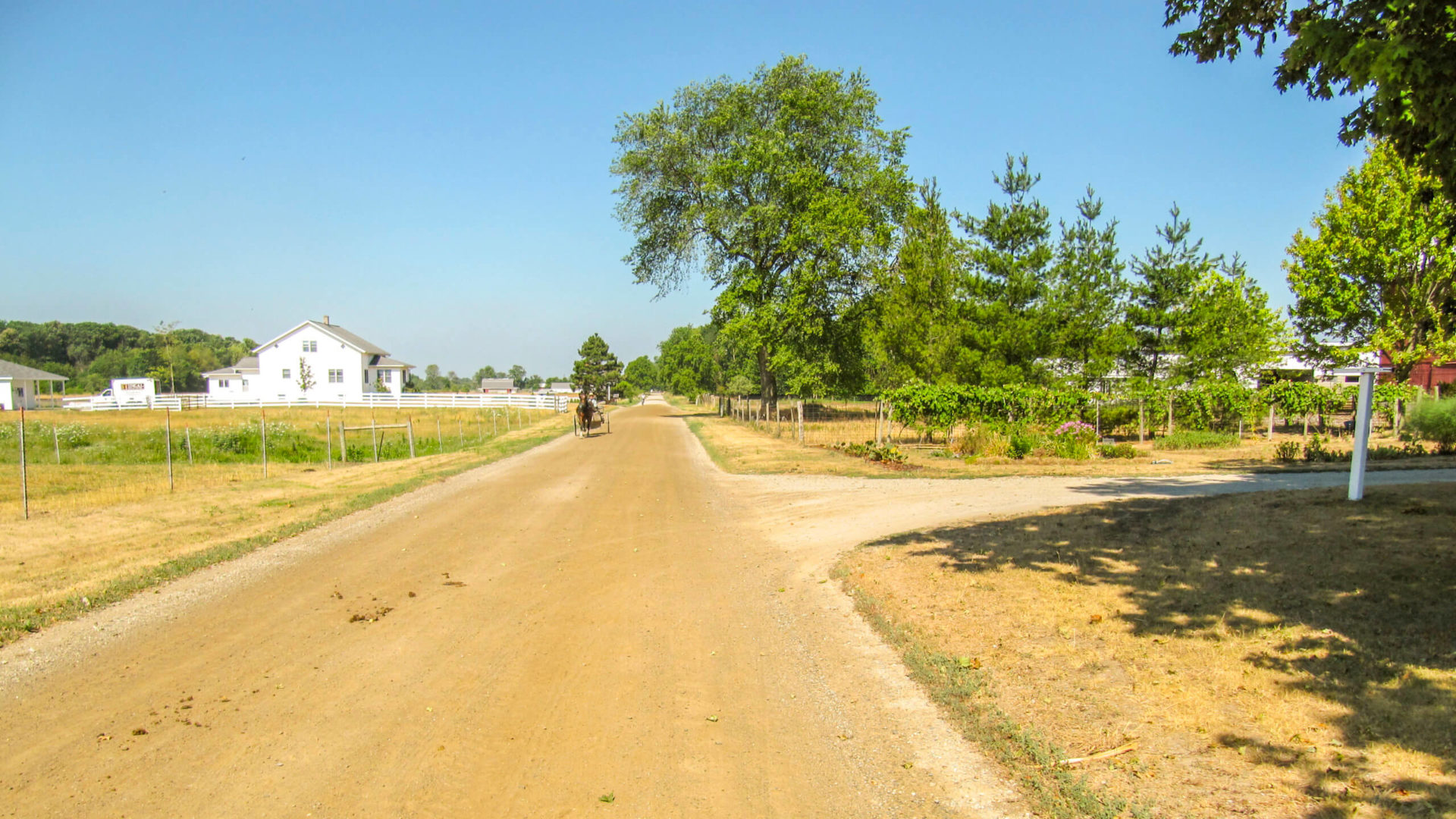 I had every intention of getting going early but somehow ended up hanging about faffing around. When I did get going I thought a big breakfast would be better so it was not until about 11 am when I set off.

Once again I hit Amish country roads that slowed me right down. I ended up missing lunch and instead went to a petrol station and consumed a slush puppy, not quite the same but on a hot day quite refreshing. I have to say that cycling along at the time, you do feel for the postman. I have never encountered hostility from dogs before, but there is something about a bike that a dog just hates and really goes for it! They can hear you from way off and you really have to pick up the pace to escape them.

I hit the town of La Porte, like all these places I had no idea what they are like or what there is good to do there. But a restaurant on the way seemed a perfect place to start, as I was famished after missing lunch. I always try to pick independent places, not much good comes from the chain restaurants such as McDonald’s as you never meet people, whereas these independent restaurants are usually full of charming locals who give an accurate idea of what the place is like. This place was no different, people around the place came over to chat to me and asked what I was doing. A lovely woman put me to shame saying she used to do 50 miles a day when she was younger, I find that pretty tough most days!! When she went to leave she insisted I had supper paid for by her. Just amazing people in America, doing such selfless acts and expecting nothing in return.

I headed up the town about 6 miles and found an Inn on the road, not a bad little place, a lakefront view and a Jacuzzi in the room all for the same price as the other cheap Inns. Perfect end for the day! 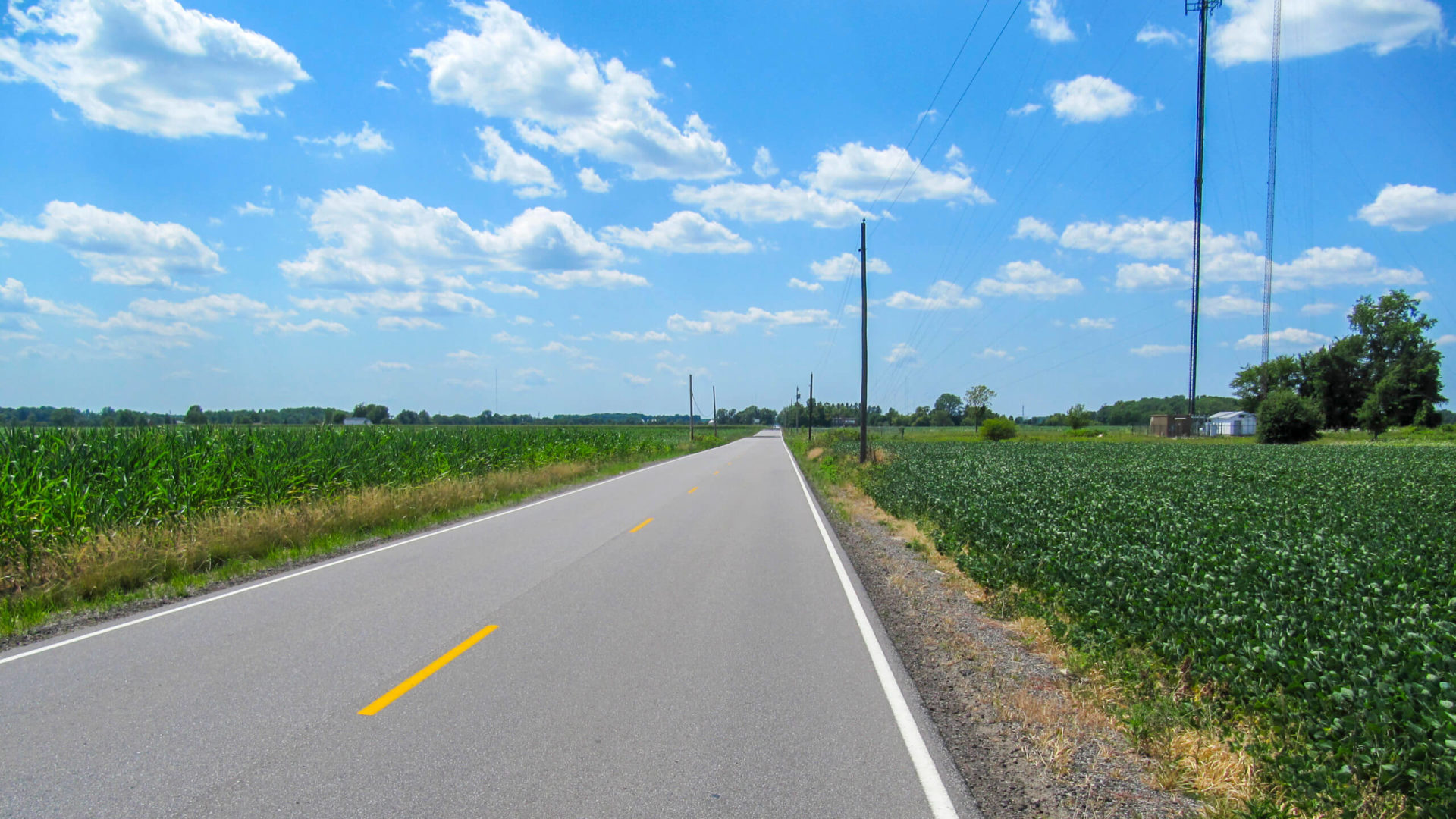