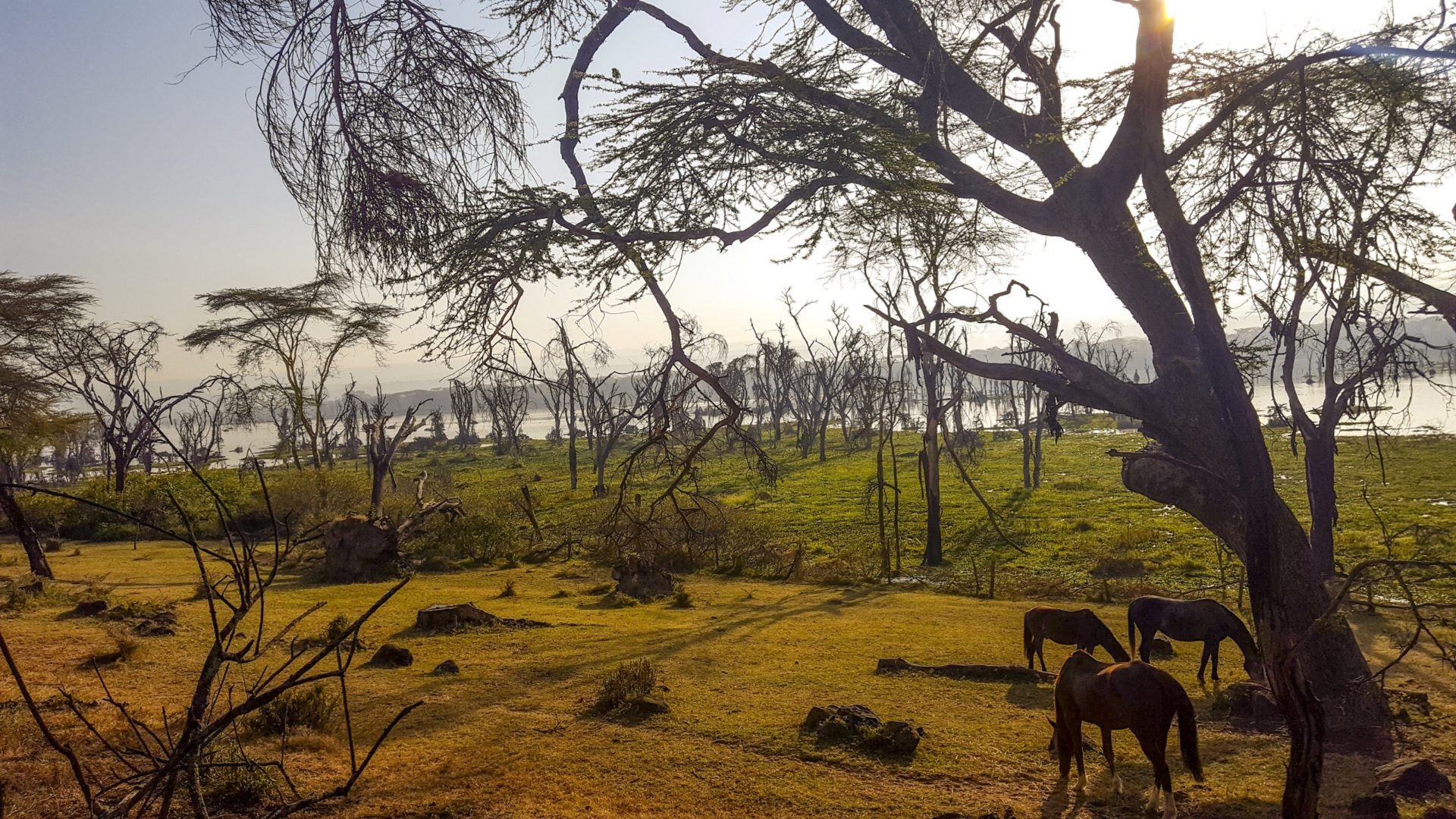 Another terrible night in the bathroom, so waking up to do 55km to Limuru up the escarpment on an empty stomach for the second day running was never going to happen, hard enough on a full stomach. I spent most of the day in bed recovering until about 4.00 pm when I finally got up.

In the evening Sybilla wanted to go for drinks with the neighbours and I was keen to feel like I had done something during the day! We went over for an hour, though I felt so boring as I could only really drink water but coming back later I had a near-miss with a hippo !! As I was getting out to open the gate, Sybilla shouted at me to stop, I had casually opened the car door and no more than 5 metres away was a giant hippo sleeping near the gate, however, after the commotion, the thing ran off but dreaded to think what could have happened if I had just jumped out. After a late supper, I headed to bed hoping for an easy night so I can get going tomorrow towards Limuru. 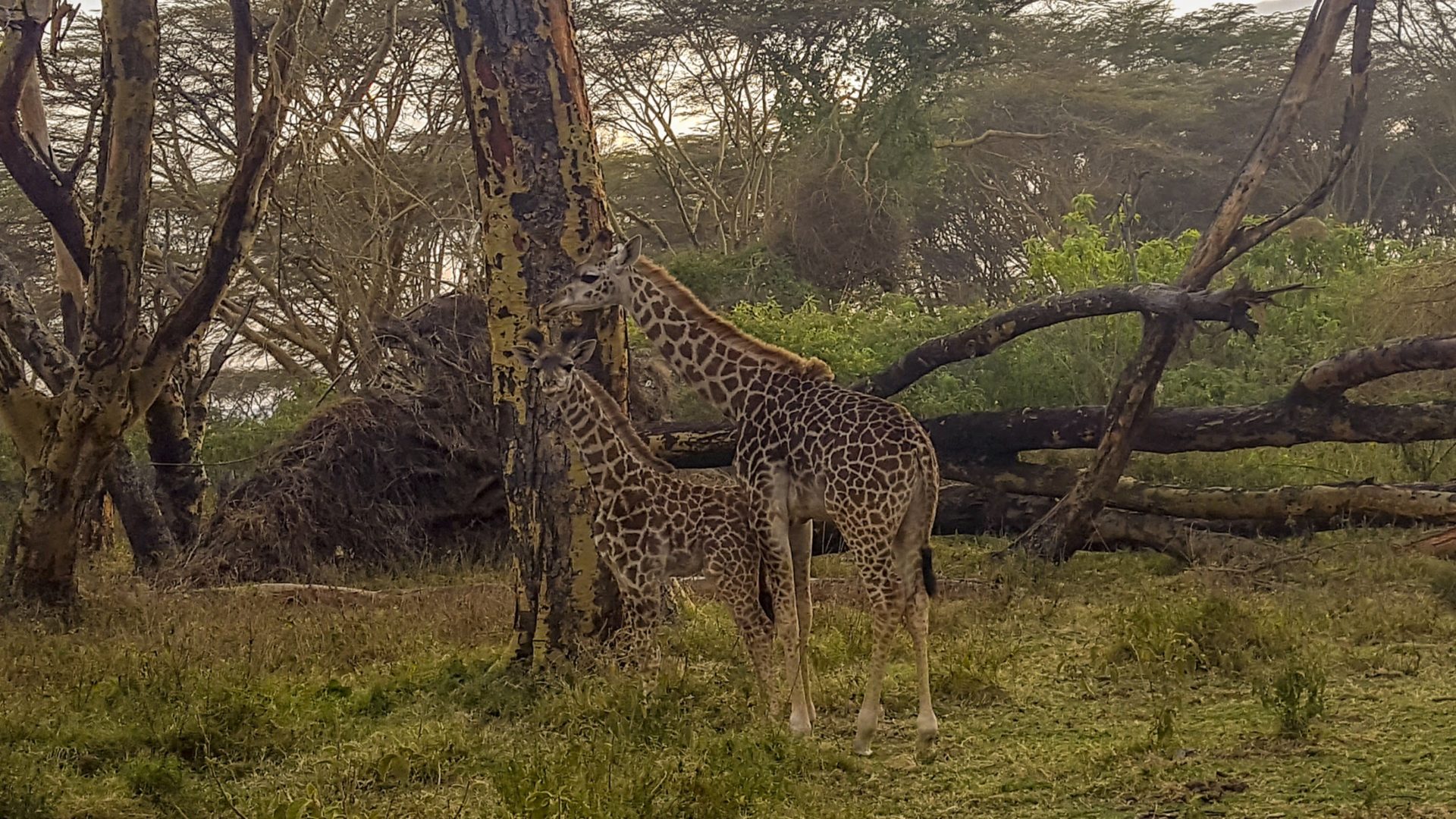 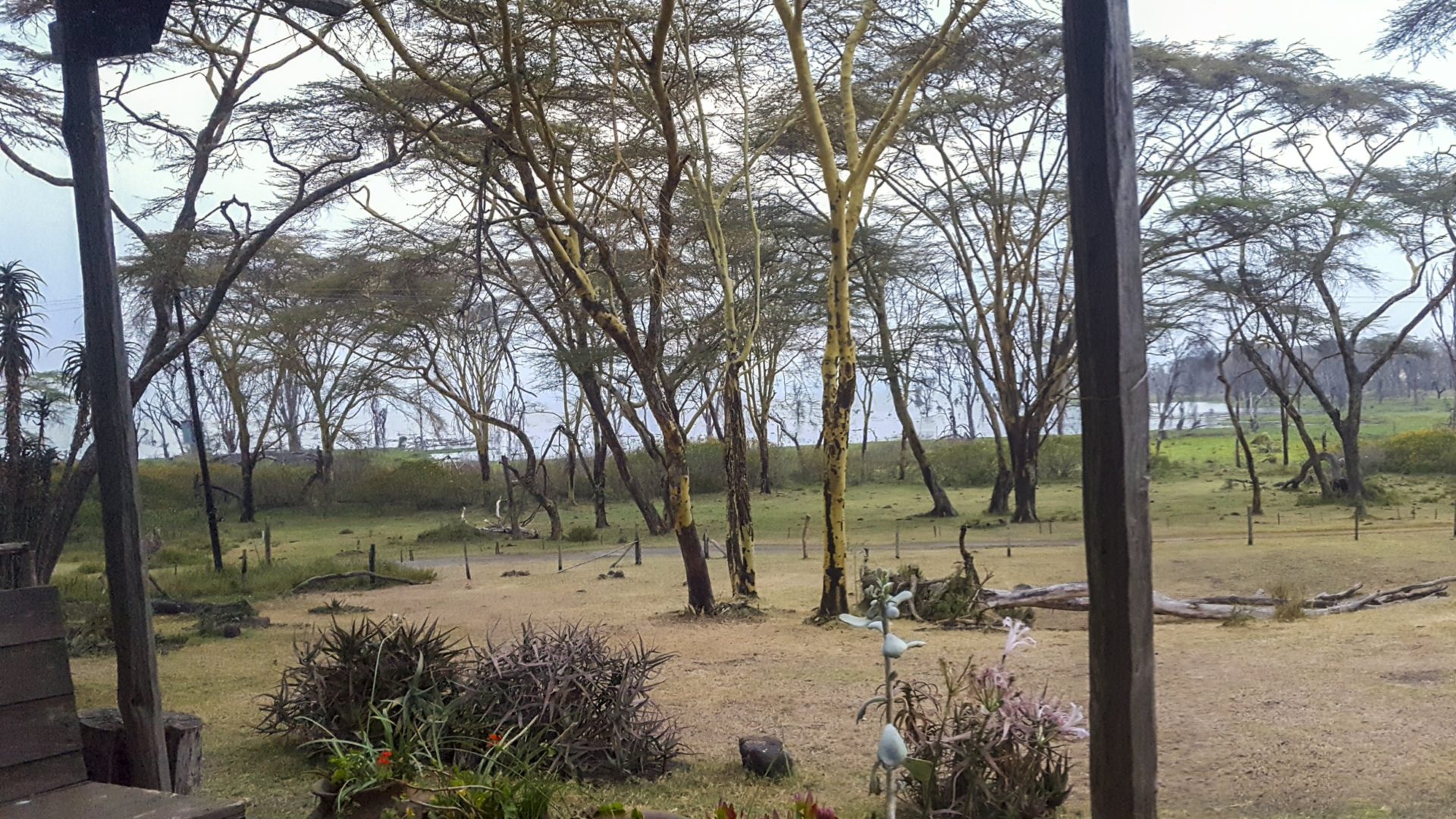