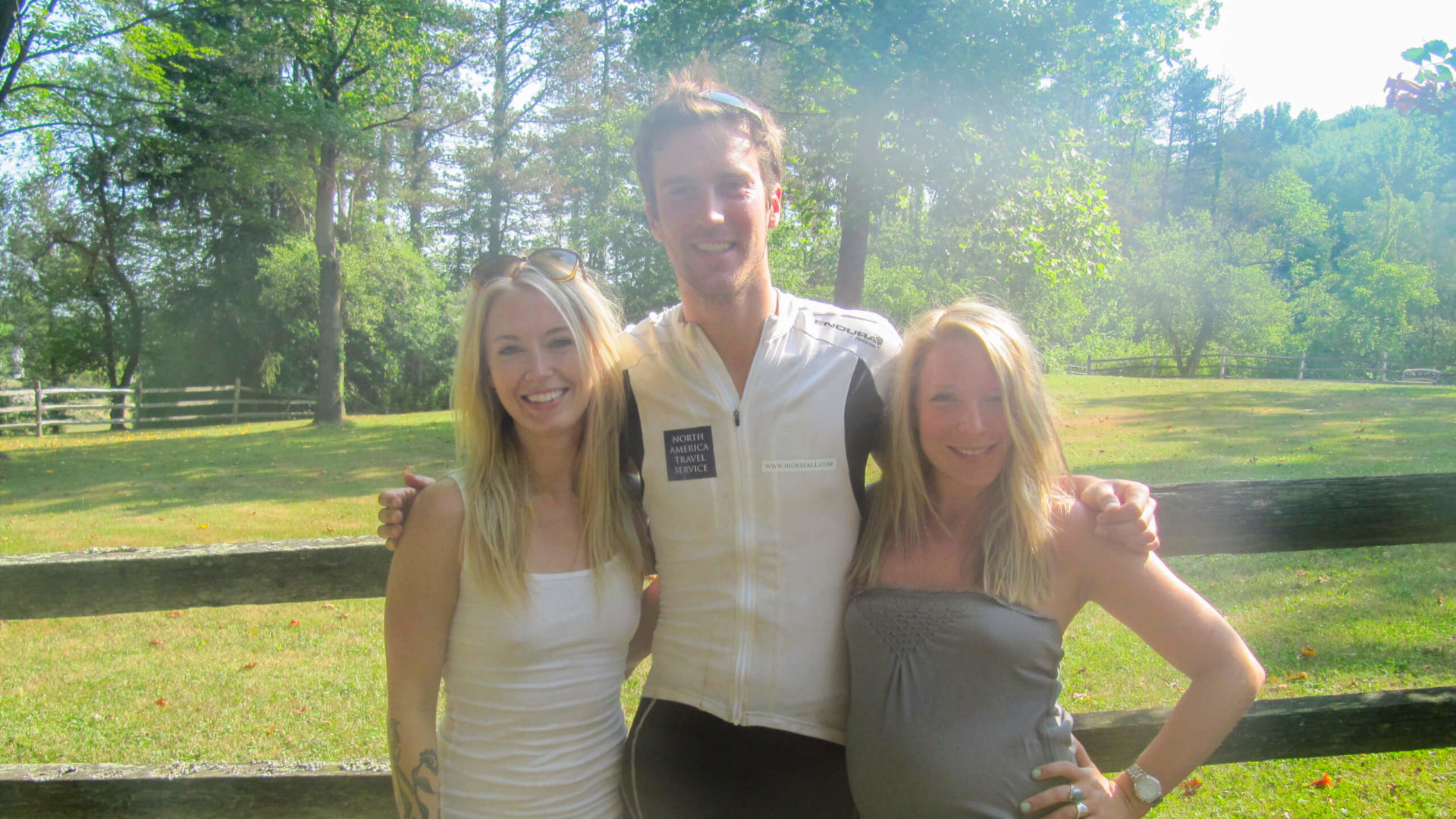 After a fine breakfast of fresh fruit from the girls, I said my goodbyes reluctantly as they kept tempting me with offers of a swim and even a ride up to Canada! Mackenzie claimed that would be a much better option than my route through Ohio and Indiana. I got going and after a few steep hills to start with the topography began to even out. After about 25 miles a person in a Ford pickup truck flagged me down, having read blogs about cycling, I knew this wasn’t good and it usually meant that they were quite annoyed at you hogging the road and they want to let you know exactly what they think of you. So I braced myself for a barrage of abuse, but to my surprise, he got out with a bottle of water and told me that I was going to need it more than him today as the forecast was predicted to hit 107 degrees.

Now cycling 80 miles, give or take a day, you burn around 6000 calories, depending on certain factors. In America there is a pastry that contains 1000 calories called a bear claw and I was yet to find it, but when I hit the town of Wellington and stopped for lunch in a nice corner cafe, there it was with raspberry jam in it, screaming at me, I was tempted by two but thought one would be enough! You can never be short of calories in America……

I cycled on through and after a quick dinner, I continued on the trail until nightfall. I found a spot on the trail that I thought would be fine to set up the tent for the night about three miles out from Clyde. What I only realised once I had set up was that this was the spot where the trains sound their horn to warn the town of their arrival and my word it was loud!! These horns can be heard from miles away and I was sleeping right next to where they sound their horn, at least I didn’t have any excuse for getting up late because of no alarm call!!!! 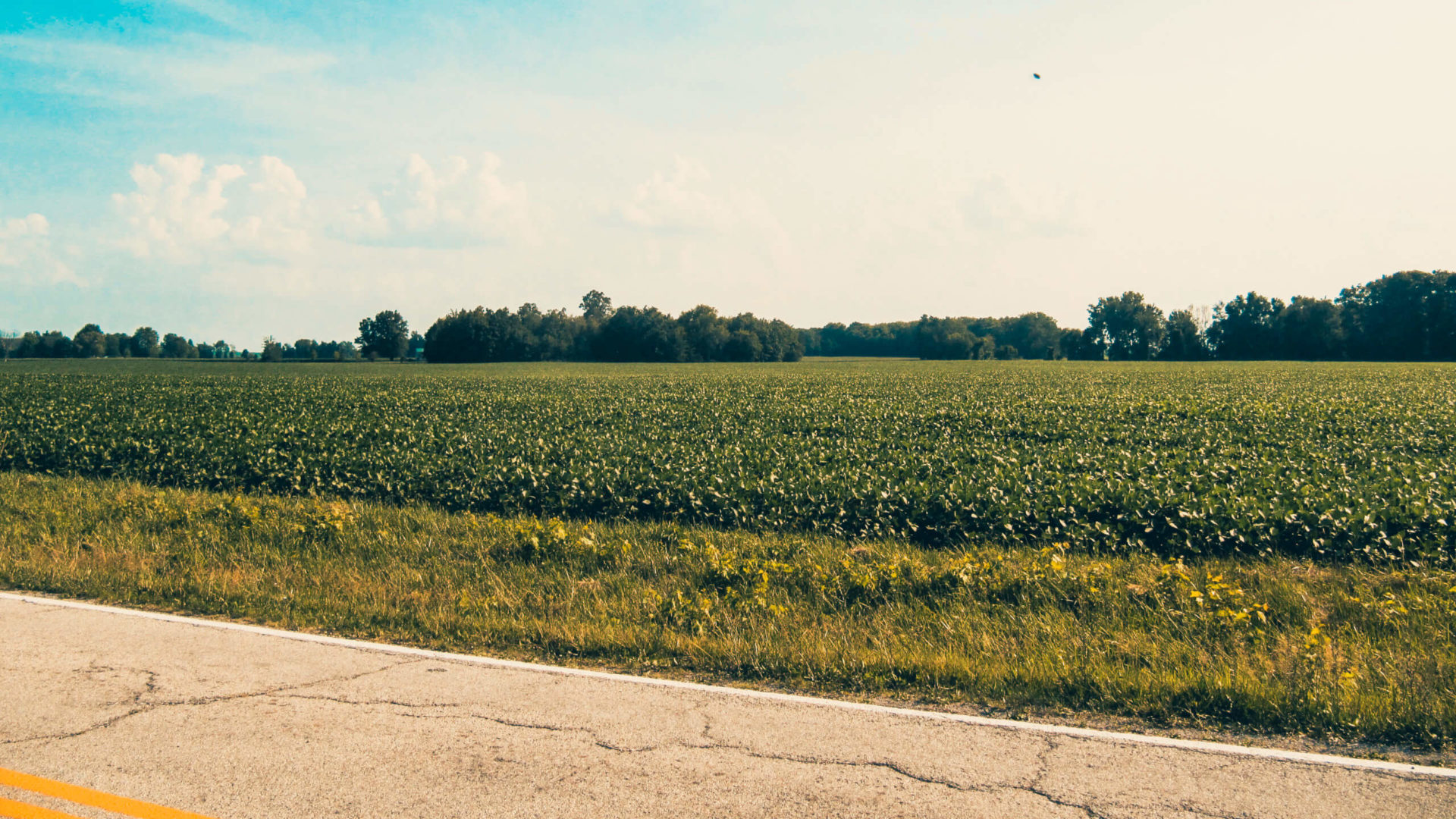 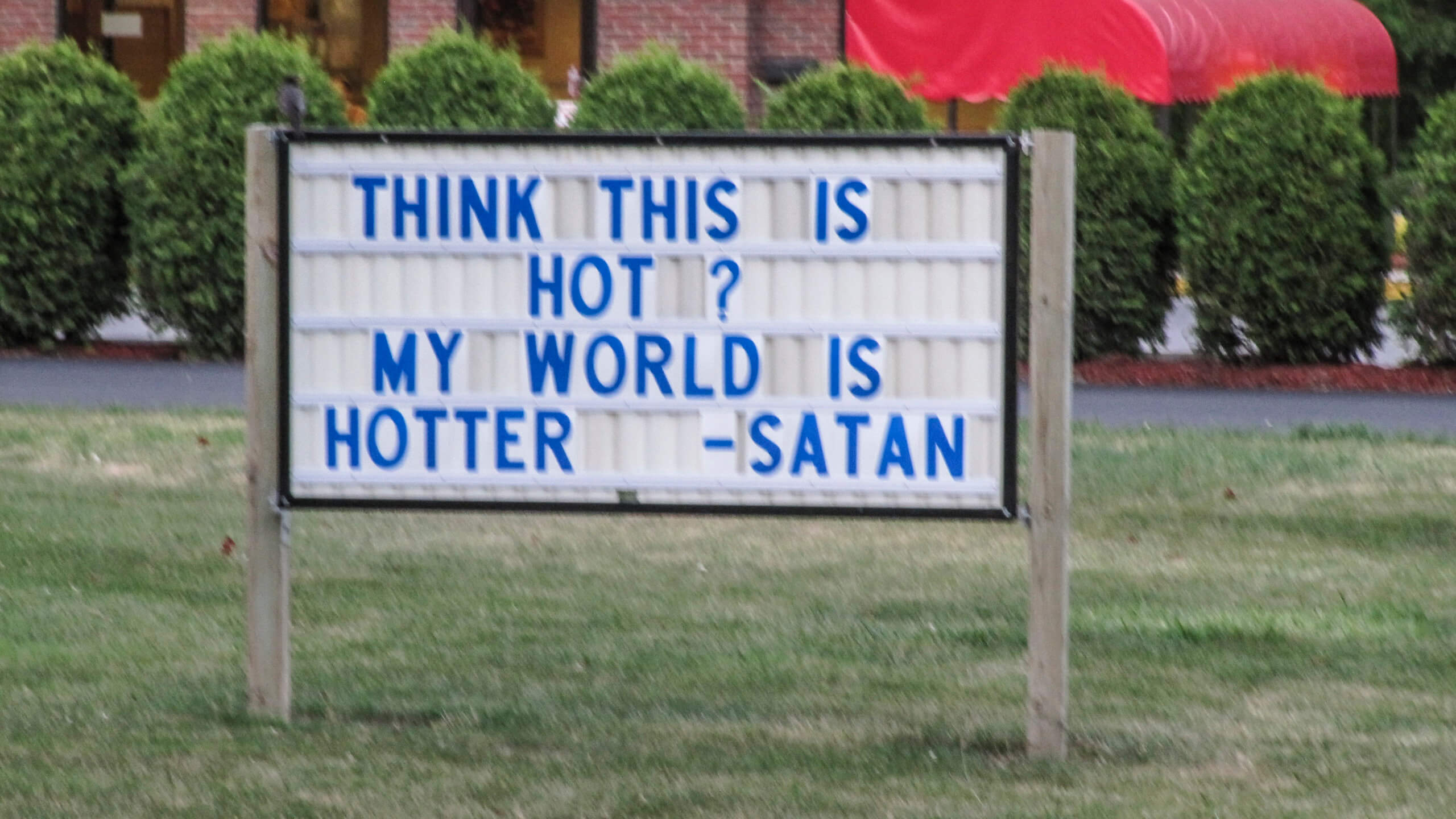