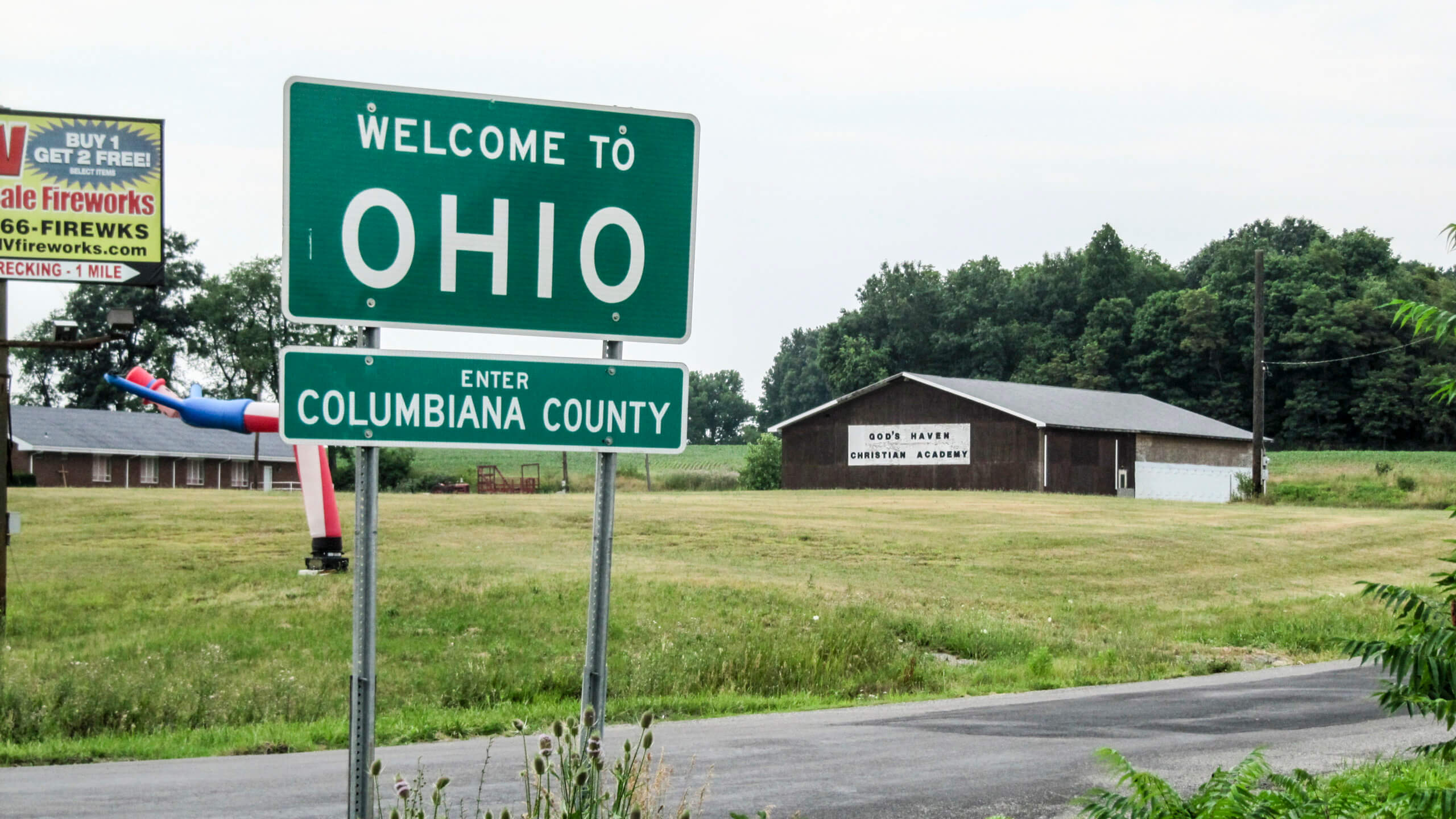 After ten days the plastic clip on for my cleats had worn away and become completely useless. I had to go in search of a bike store and stock up for the journey ahead. I went in search of a bike store but ended up coming to a Museum! (Thanks Google for that!!) To cut an incredibly long story short the whole search was a waste of time and I ended up leaving Pittsburgh in the late morning and cycling through the early afternoon in the sun to make up for lost time.

It really wasn’t the best day as I was competing for the road with lorries and cars throughout the day and the heat was showing no sign of abating. I had made around 60 miles when I hit Columbiana and was now out of Pennsylvania and in Ohio. I made a quick stop to pick up some insect repellent after I had more than enough in the Pennsylvanian forests! Then stumbled across the Dutch House which was an all you can eat buffet, excellent when you need to pile on the calories.

Now in doing research for this trip, I was told that when you need a place to put up your tent, you can go and ask a farmer if you can put it up in his field, stating that you will be gone by the morning and leaving it in the same state you found it. I was yet to try this out so thought tonight could be the perfect opportunity. I went a further few miles down the road and knock on what looked like a farmers house to see if this would work. However, the old lady who answered it did not seem too keen to let me anywhere near her house so sent me to her daughter’s house instead, only across the road (literally). The place was situated nicely in between two busy roads so as one can imagine tonight get some sleep is going to be interesting! 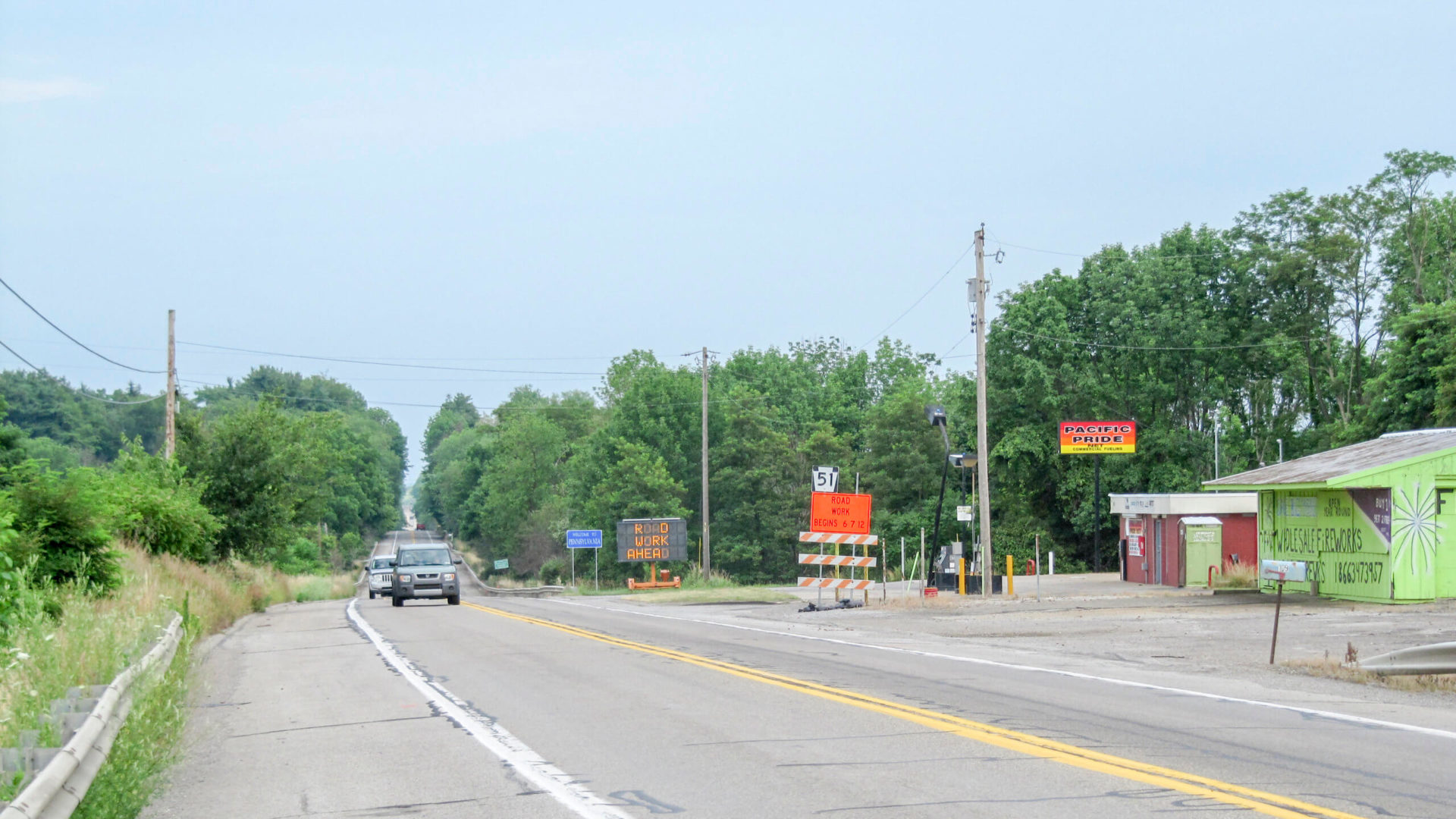